5 Ways to Wake Up Right

The Secret to Raising Healthy Kids Starts in the Kitchen

America has changed a lot in the last 50 years. Hair trends, language and diet have all evolved. Research and developments have led Americans to make many dietary changes, such as eating chicken instead of red meat and choosing almond milk over whole milk. Today, food is cheaper and more available than ever before, which may not be a good thing! Here are a few ways the American diet has changed in the last 40 years.

-Sugar: The average daily calories from sugar and artificial sweeteners have increased from 515 calories to 600 calories per day.

-Grains: The average daily calories from grains have risen from 627 calories to 801 calories per day.

The USDA said that between 1970-2013 whole milk consumption decreased by 79 percent!

Previous Why Does Medication Cost So Much?

Next The Secret to Raising Healthy Kids Starts in the Kitchen 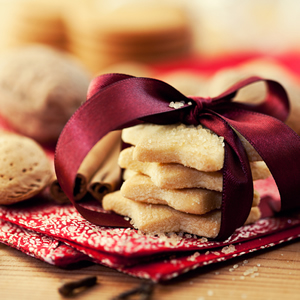