The topic of salt intake levels has been a talk of controversy for several years now. Studies have shown that Americans consume more than the 2,300 milligrams of salt recommended by the Dietary Guidelines, which can cause an increased risk of heart disease and stroke. Other studies, however, are stating that 2,300 milligrams is too low and that a higher salt intake is needed to assist proper body function. The debate is in motion, and some of these findings may help when it comes to choosing a side.

Eating too much salt can cause an increase in hypertension, stroke and even liver damage. A study in the Journal of Agricultural and Food Chemistry has also linked an increase of salt intake to an increase in the risk of multiple sclerosis (MS) and cardiovascular disease. Too much salt causes the body to retain water and can strain the heart and blood vessels, resulting in an increased blood pressure.

Dr. Frank Sacks, Professor of Cardiovascular Disease Prevention in the Departments of Nutrition and Genetics and Complex Diseases, has conducted and supervised many studies which have proven that “excess dietary sodium contributes to high blood pressure, a leading cause of heart disease and stroke.” With almost 70% of adults in the US facing health risks related to a sodium increase, Dr. Sacks endorses the FDA’s approach to lower the upper-limit of daily salt consumption.

On the other side of the spectrum, researchers are suggesting that the daily 2,300 milligrams of salt intake is too low. The American Heart Association (AHA) shows that 90% of Americans get their sodium intake from sodium chloride, which is found in table salt and is often added to processed foods. Salt helps the body with nerve and muscle function by regulating body fluids and fighting off harmful bacteria. Medical News Today says that a daily consumption of 3,000 milligrams of salt might be too little.

Researchers from McMaster University in Canada found that adults who consumed less than 3,000 milligrams of salt per day were at greater risk for heart attack, stroke and premature death.

McMaster University also found that a high salt intake—defined as 6,000 milligrams per day—only affected adults who were already considered to have high blood pressure. They suggest reducing salt levels for people with hypertension, but not reducing it overall.

A lot of research has been done on the overconsumption and under consumption of salt, but larger and more detailed studies are needed for accurate and proper recommendations. Until then, you can moderate your salt intake by cooking with fresh and unprocessed ingredients, and by maintaining a healthy diet full of macro and micronutrients.

Sources: Salt-How much is too much? Honor Whiteman. June 15, 2016. Medicalnewstoday.com

Next Treating Menopause with Herbal Remedies 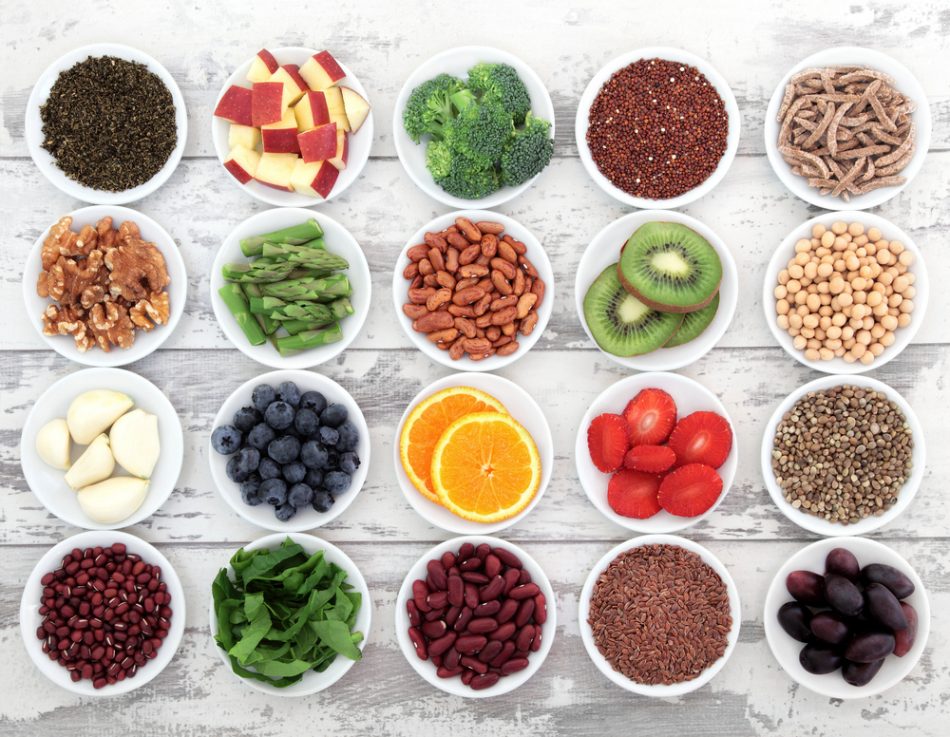