Exercise is good for physical health. Duh. We regularly get this message through various trustworthy channels— doctors, public health advertising, and perhaps our friends and families. The message we receive is that we should be exercising more, and for many people, this is true. Most people could probably benefit from getting more exercise than they’re getting now. But is there such a thing as too much exercise?

There is no debate about the benefits of exercise as a whole. We know that exercise offers many benefits to both physical and mental health. But what is the point when exercise becomes bad for your health instead of good for your health?

Let’s take a closer look at some scientific evidence.

Researchers have found that there is a “sweet spot” in how much you exercise— about 30 minutes for the average person. They assert that 30 minutes of moderate to vigorous exercise at least every other day will improve your health. But, they also assert that increasing the amount of time that you exercise doesn’t necessarily give you more health benefits.

Consider a massive 2015 study from researchers with the National Cancer Institute, Harvard University and other institutions that gathered data about people’s exercise habits from six large health surveys. They wound up with information from 661,000 adults, most of them middle-aged. Studying the validity of recommendations for 75 vigorous-intensity or 150 moderate-intensity exercise minutes per week, their research found that:

This research suggests that it is difficult to exercise too much. Ten times the recommended amount, which was shown both to be not dangerous, and also not especially beneficial, is 1500 minutes per week. That is more than 3.5 hours per day!

Okay, but what if you’re up there at around 10 times the recommended amount. Maybe you’re training for a marathon, or an ironman, or maybe you’re an athlete. There is research that suggests potential heart issues.

For starters, consider that on average, the relative risk of a heart attack or sudden death for the general population increases four- to five-fold during vigorous exercise. Some experts say that high-intensity interval training is risky for anyone over age 40. Some research suggests that doing excessive exercise might trigger acute transient myocardial dysfunction, which means that it might be bad for your heart.

So how much is too much? As it turns out, most of us probably aren’t in danger of too much exercise. The research seems to indicate that the people who are at risk of harm from too much exercise are high endurance athletes, such as people who run marathons or complete ironman triathlon races.

Aim for 30 minutes of moderate to vigorous exercise at least every other day. This amount of exercise allows you to be in the “sweet spot” and gain health benefits from exercise- both mental and physical.

“Potential Dangers of Extreme Endurance Exercise: How Much is Too Much? (Progress in Cardiovascular Disease, January/February 2015)

“Experts Ponder Whether Too Much Exercise Can Compromise Cardiovascular Health and Longevity” (Circulation, September 2016)

“Exercise and the Heart: The Harm of Too Little and Too Much” (Current Sports Medicine Reports, March/April 2015)

Previous Questions About Grief That People Are Scared to Ask

Next Creating the Right Work-From-Home Space 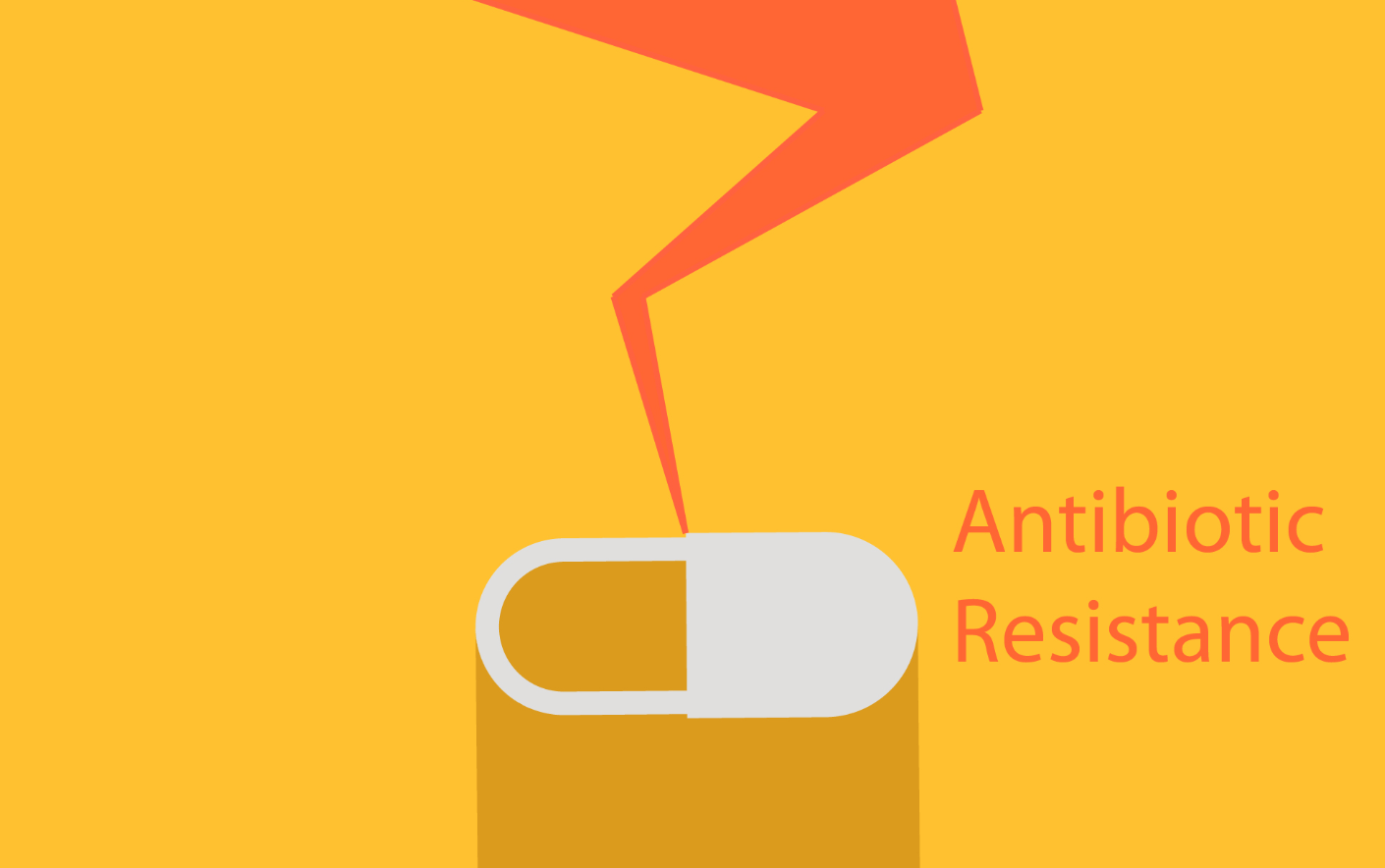