A Kick in the Teeth: Sugar-Free Drinks are Still Bad for Oral Health

How Does Your Wardrobe Affect You?

While society debates modesty, with schools dishing out uniforms and dress codes, moms bemoaning their kids’ apparel and the style-conscious demanding liberation, an important question may be forgotten: how does your clothing make you feel?

This question differs from the more common debate firecracker: how does his/her clothing make me feel? Short skirts and tight shirts surely influence those around us, but the influence on self might be more profound.

Northwestern University researchers made this idea real with some fascinating research. Study participants wore a lab coat to perform tasks of attentiveness. Some were told that the lab coat was a doctor’s lab coat, while others were told it was a painter’s coat. Still other participants simply saw the lab coats which were described as either a doctor’s or a painter’s.

The study shows that something about clothing, its symbolic meaning and the physical experience of wearing it, changes how we think and act.

Director of Research at the NeuroLeadership Institute Josh Davis, Ph.D., says that the number of ways physical experiences influence how we think is staggering.

“I suspect we’re just at the start of figuring out how this should affect how we live,” he says. “Food, sleep, biochemistry, posture, gesture, exercise, hormone fluctuation, touch, texture, visual, auditory, and gustatory inputs all have consequences.”

When it comes to the physical experience of wearing clothing, he says, the effects aren’t fully understood.

“My guess is that it probably depends on various factors, such as the movements it enables or restricts, the metaphors it primes in our minds, living up (or down) to the perception we imagine others have of us as a result of the clothes, the way those factors combine to lead to our own self-efficacy, as well as the ways the clothing may activate personalized memories and schemas for thought and action,” he says.

With so many factors determining the effects of an outfit, Davis says, it would be hard to determine the effects across the board. But, he says, people should pay attention to how clothing influences them.

“One day research may provide evidence that one or another attitude, belief, emotion, etc. is vastly more likely than another for the bulk of people in a particular outfit,” he says. “There would probably still be some individual difference, but that would be compelling evidence to me to recommend one vs. another outfit.”

Karen Pine of School of Psychology at University of Hertfordshire led research examining this topic for women. She surveyed a group of women, and found that 96 percent believed what they wear influences how confident they feel.

Pine even offered some specifics as to what types of clothing do what. She said that jeans are more associated with a depressed mood state, and that abandoning jeans for different clothing might help a woman feel better.

“Jeans can signal that the wearer hasn’t bothered with their appearance,” she wrote in a press release. “People who are depressed often lose interest in how they look and don’t wish to stand out, so the correlation between depression and wearing jeans is understandable.”

Pine’s research found that while 51 percent of women would wear jeans when they felt sad or depressed, only 33 percent would wear them when they felt happy or positive. Results were more drastic for baggy tops, with hardly any women reporting they wore baggy tops when happy. And when we don’t like what we wear, we often focus on it throughout the day, which doesn’t do our attitude any favors.

Researchers suggest that people should wear happier clothing even when they are feeling low, as this may serve to alter mood. “Happy” clothing is characterized by well-cut, figure-enhancing items made from bright and beautiful fabrics, her research shows.

While all this research provides only shallow insight into how important clothing is for mood, one thing is nearly certain: the influence of our wardrobes extends farther than what current social dialogue suggests. 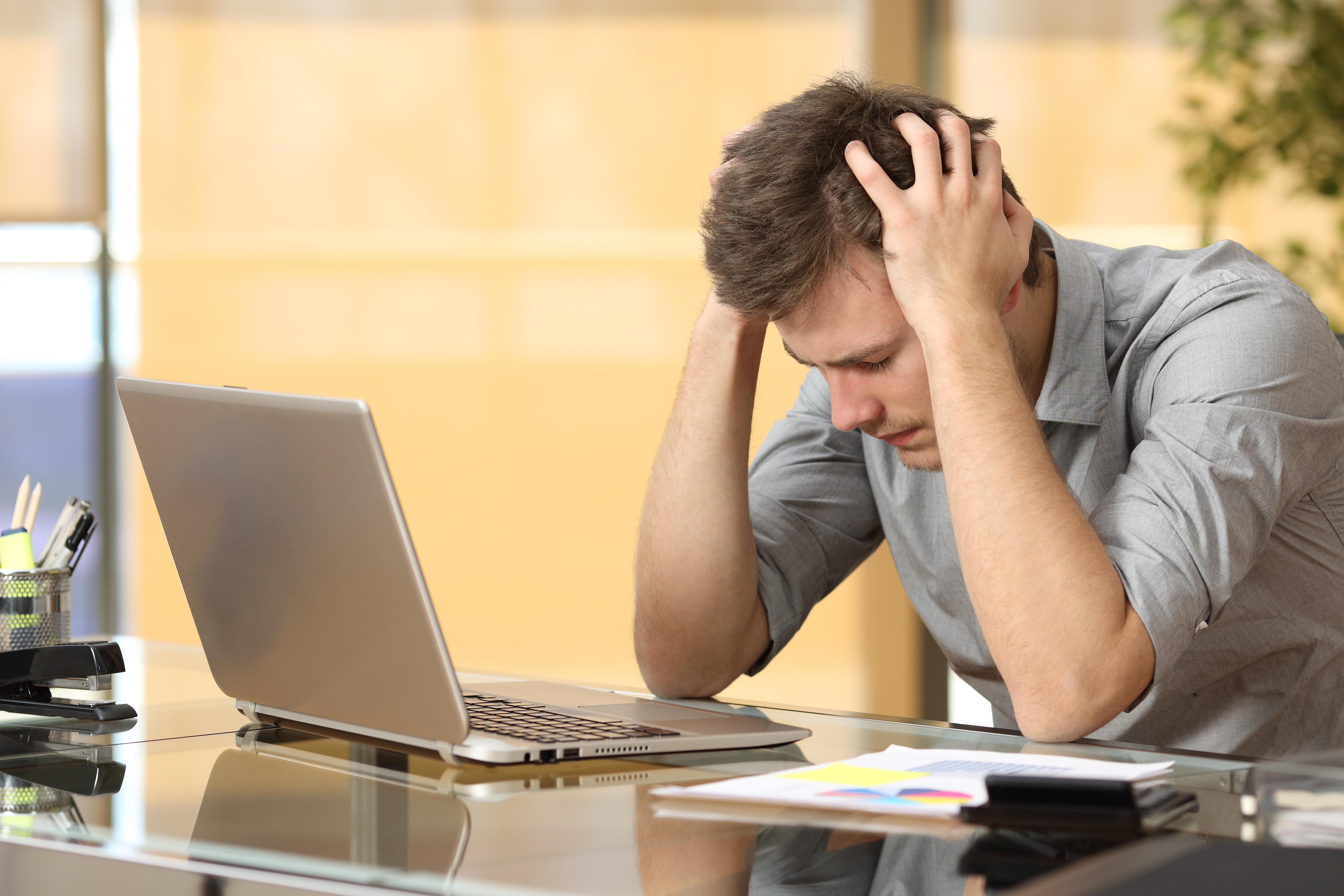