Skin Cancer on the Rise

Having a peanut allergy is a serious problem. It involves careful monitoring of foods consumed, and even careful monitoring of foods consumed by those around you. There are two sides to the argument of how to best prevent peanut allergies from developing in children. Some believe that exposing children to peanuts at a young age will best prevent future allergies, while others believe withholding peanuts will stop the development of a peanut allergy.

A new study from the King’s College London lends strong support to the first argument of early exposure. This research strongly suggests that exposing infants to peanuts enormously reduces the risk of the infant developing a peanut allergy in the future. In this study, half of the children involved were given peanuts regularly until age five, while the other half of the children were told to strictly avoid all peanut products until age five. The data demonstrated that those who were regularly given peanut products were 86% less likely to develop a serious peanut allergy.

So what should parents do? Dr. Gideon Lack, senior author of this study and head of the Department of Pediatric Allergy at King’s College, offers some guidance. He suggests exposing low-risk children to peanut products such as peanut butter as soon as they are weaned. For higher-risk children, the parent should consult with the child’s pediatrician. As always, use caution when introducing new and unfamiliar foods to a child.

This article was reviewed for accuracy by allergist Dr. Douglas Jones in Utah, known as The Peanut Doctor.

Next Highways and Health 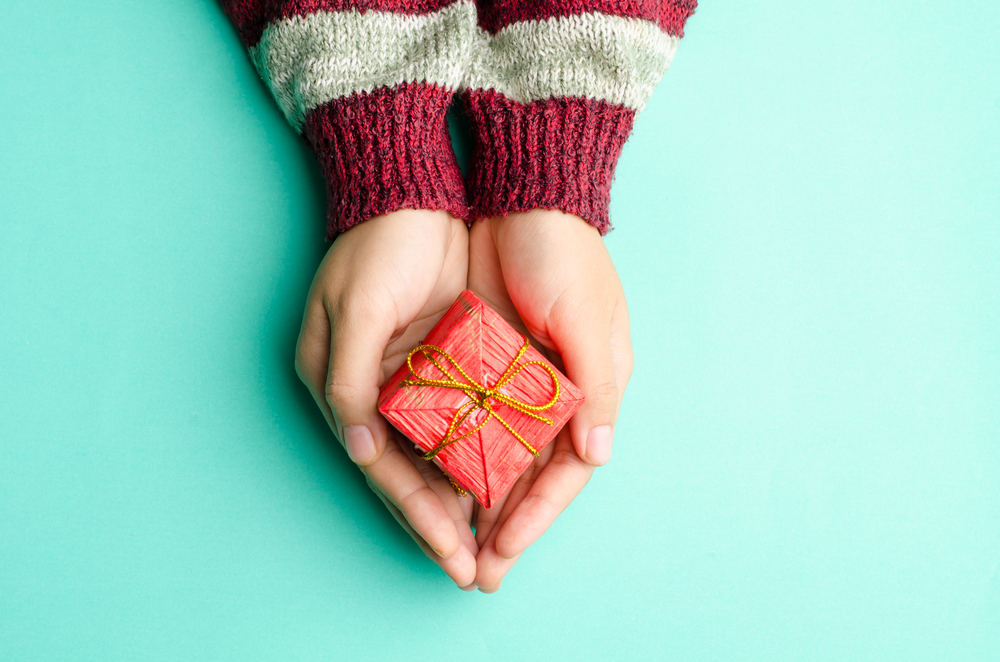