Many people don’t realize that pills, even OTC, provide a lot of medication to the body – often more than the amount needed to simply dull the pain. This excess medicine must be included, because the liver acts as the filter for the body and knocks out about one third of the medicine you take orally. The remaining medicine must then be spread throughout the entire body, because your body doesn’t know that you are only trying to treat your sore knee or strained shoulder.

Every day across the country, millions of people relieve pain with the assistance of OTC pills without giving this a second thought. For the vast majority, when used as directed, they achieve relief for their pain safely. But pain medication can be tricky to manage due to the range of options and varying doses, which is one reason why the FDA is revamping the approval path for OTC drugs. As reported by The Wall Street Journal (WSJ), “this move will change how tens of thousands of medicines and personal care items reach US store shelves.”

The tests of ingredients the FDA puts OTC drugs through is different than the one prescription drugs go through, according the WSJ. Proponents of the changes say they want the two tests to be more similar.

The FDA also wants to update current dosing limits on labels. Despite liver toxicity issues concerning doses over 325 mg, the FDA still allows a 500-milligram over-the-counter acetaminophen to be sold.

“It is inexcusably poor judgment on the part of the FDA to have failed to take action concerning this major source of acetaminophen consumption, and, consequently, acetaminophen toxicity,” said Dr. Sidney M. Wolfe, founder and senior adviser of Public Citizen Health Research Group in Washington, a consumer advocacy, to The Wall Street Journal.

The FDA says they agree 325 mg should be the highest OTC dosage, but that the system for changing regulation takes so long that changes haven’t happened. One goal of the OTC approval reform is make needed changes be able to happen more quickly. The challenge is that there are probably about 100,000 OTC medical products out there. The FDA needs to be more efficient to keep the public safe.

With a high dosage Tylenol, you’d need to take eight 500-milligram pills a day to be danger of liver damage or failure. But if you regularly drink alcohol or have a pre-existing liver condition (like hepatits-C), the damage can come sooner.

Acetaminophen has a narrow therapeutic window, meaning the difference between a safe and effective dose and an overdose, which in serious cases can lead to liver toxicity, is a relatively small increment in milligram consumption.

Ibuprofen, naproxen and even aspirin can cause stomach upset, and even ulcers, in a worst case scenario, when not administered at the right dosages. Outside the United States, more people use a balance of topical and external medicines. Topical pain relievers such as creams, gels, patches and sprays work locally and largely reduce, although they do not entirely eliminate the systemic risk—accidental or otherwise—that OTC pain pills can present. Every drug, no matter how it enters the body, is metabolized by the liver. Topical pain relievers initially bypass the liver and go to the affected area, but eventually the medicine goes to the liver to be broken down. Pills are immediately processed by the liver, and much of the drug is destroyed before it influences the affected area. Dosages, therefore, must be higher in pill form.

Research shows that topical and oral versions of NSAID OTC pain relievers are similarly effective, but that topical versions have fewer non-serious adverse side effects, likely because dosages don’t need to be as strong.

Many people enjoy a few glasses of wine with dinner, or going out for beers after work. However, combining alcohol consumption with virtually all OTC pain relievers delivered in a pill form is against labeled use. According to the National Institutes of Health publication on alcohol and metabolism, liver damage can occur with as few as four to five extra strength acetaminophen pills consumed with varying amounts of alcohol. For a list of commonly used medicines that can interact adversely with alcohol, visit this National Institutes of Health page.

Grapefruit is another thing that can adversely affect how drugs work. Grapefruit, research shows, changes how some drugs are metabolized.

There are a variety of non-invasive techniques, procedures, specific acu-points and philosophies surrounding pain relief worldwide. With a topical, you can deliver much less medicine to the body because you’re applying it directly at the site of pain. The Salonpas® Pain Relieving Patch and the Salonpas® Arthritis Pain Patch are the first topical non-steroidal anti-inflammatories (NSAIDS) approved through the FDA’s rigorous New Drug Application process which is the same process used to approve prescription medicines.

I encourage all my patients to use medicine as directed. It is important for pain sufferers to know their options and consider treating mild to moderate pain locally to improve their pain relief outcomes.

Dr. Aristotle Economou is a member of The Institute for Functional Medicine and Diplomate and Faculty Member of The International Academy of Medical Acupuncture, Doctor of Chiropractic and author of the book, Change the Way You Heal: 7 Steps to Highly Effective Healing. He has over 2 decades of clinical experience including his role in a diplomatic medical/chiropractic/acupuncture study exchange tour throughout medical hospitals in The People’s Republic of China.
Dr. Aristotle has developed programs in Family Support Medicine to help support families and their loved while in a hospital setting. Also, as a faculty member of The International Academy of Medical Acupuncture, Aristotle has taught medical acupuncture certification programs to medical, chiropractic, naturopathic and osteopathic physicians throughout the United States. Dr. Aristotle is in private practice in Carmel and Beverly Hills, California.

Next Is it Ever Okay to Cut Ties With Your Own Flesh and Blood? 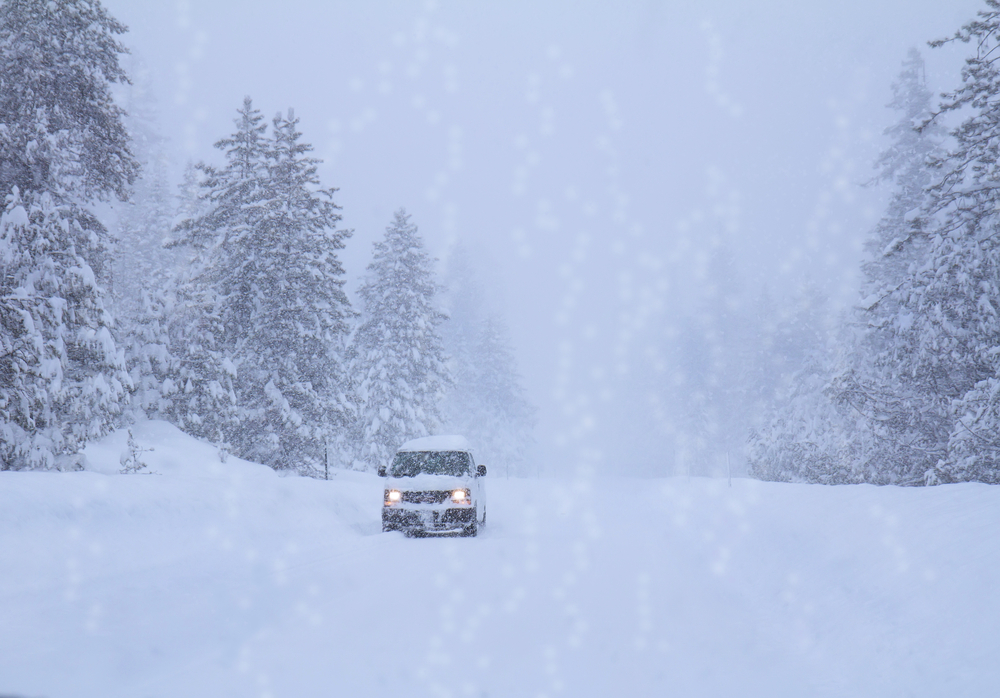