Is Spanking Your Child Bad or Not?

Social media and public health are now tied together in a new way with an app called Sickweather. The app gathers information from social media sites about illness-related posts and then generates map results and notifies you upon entering areas where a lot of sickness exists.

We’ve all seen social media updates about illness. “I’m sick, I hate colds.” “The doctor says I have the flu.” “Sick day today.” These messages come in many different forms, and Sickweather is able to take them all and compile maps.

Downloading the app lets you be notified as you enter “sick areas.”

Is it really that accurate?

Sickweather has developed their own algorithm for discerning illness-related posts from expressions not related to illness. Their website says a patent is pending on the algorithm.

For example, it’s supposed to be able to discern between “I have a fever” and “I have Beiber fever.” Younger generations like to call things “sick” when they are cool or trendy, and this app is supposed to sort all that out too.

Certain times in the year, “something is going around,” and everyone is getting sick. The app hopes to inform users of outbreaks. When several reports appear nearby at a similar time, the app generates a special kind of warning.

Users can also report illness on their own on the app, and that info is added. The app keeps track of your personal illness history as well.

“When someone checks-in their symptoms with us, not only is their report anonymously mapped for their community to be alerted, but it is also logged to their own ‘My Reports Map’ which can be used to track when and where they’ve been sick, or have come in contact with others who are sick,” says Graham Dodge, CEO of Sickweather.

Check out this map to see how it works

(hint: You need to let it use your location)

Previous Why We Must Play

Next How Foods Can Sap Energy 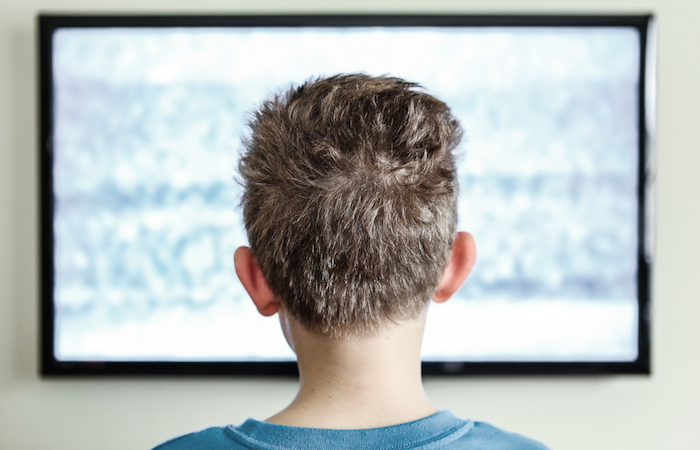 4 Ways to Keep Kids off the Couch