How to Know If Your Workout Soreness Is Good Or Bad

What Coconut Water is Really Good For

A Guide To Theme Parks With Families: 8 Tips

The True and False About Media Portrayals of Fathers

We all like the idea of brain-training games; we want to play an app on our phone that makes us smarter. But the truth isn’t as glamorous as the commercials lead us to believe.

A recent study in the Journal of Neuroscience found that brain-training games might help people perform specific tasks better, but that the enhancement probably doesn’t transfer to other areas. So a game that teaches your brain impulse control may not help much on that math test.

Last year, a study published in the journal Nature found that a video game called NeuroRacer could improve long-term focus and short-term memory in older adults, suggesting that a brain game could help with more than just specific tasks.

But the jury is still out. Scientists aren’t sure what effect, if any, brain-enhancing games have on IQ or brain health. Meanwhile, businesses are maximizing upon the popular idea of brain training.

Lumosity is the most popular. Its co-founder Michael Scanlon went to Stanford for his Ph.D. in neuroscience but dropped out to make Lumosity in 2005. They advertise that Lumosity’s more than 40 games will “train memory and attention” because they are “based on the science of neuroplasticity.”

In 2007 at Columbia University a study was published that claimed that one hour of memory training was enough to improve someone’s IQ by one point. But researchers at Georgia Tech didn’t believe it. And their study published last year found that while memory tasks improve memory, the improvement doesn’t transfer to other areas. And a Western Reserve University study last year agreed. They saw no mental improvement from almost three weeks of problem solving training. But they agreed that the participants got better at the training tasks themselves.

Meanwhile, Lumosity has those losing memory due to age and those hoping to boost their IQ downloading their program. In January of 2013, it was downloaded around 50,000 times a day.

But research has not caught up with the hype. So if you like brain training games because they’re fun, keep downloading. But don’t be so sure they’re going to help on the SATs. 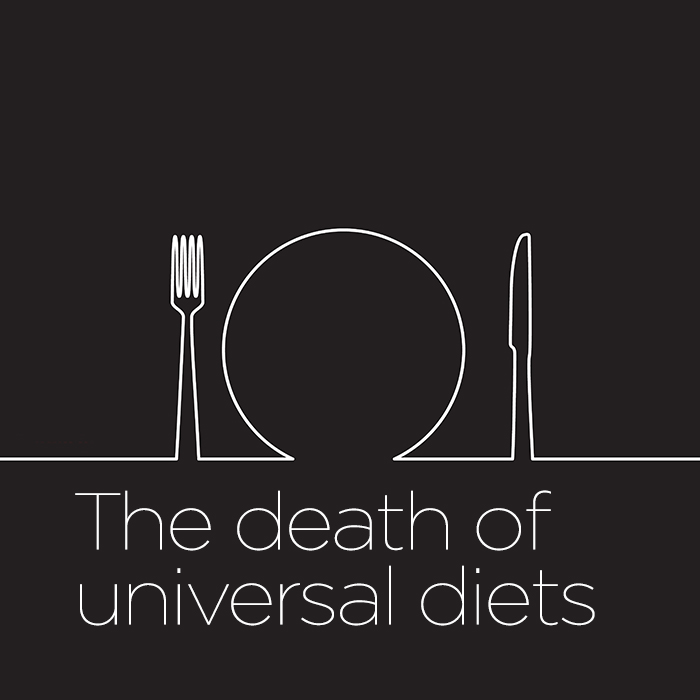