There are multiple reasons why certain strains of illness become resistant to common medication, according to the World Health Organization.

“The evolution of resistant strains is a natural phenomenon that occurs when microorganisms replicate themselves erroneously or when resistant traits are exchanged between them,” the WHO website reads. “The use and misuse of antimicrobial drugs accelerates the emergence of drug-resistant strains. Poor infection control practices, inadequate sanitary conditions and inappropriate food-handling encourages the further spread of AMR.”

While antibiotics have been a miracle in the fight against illness in the last century, misuse of antibiotics have helped lead to the terrifying problem of bacteria that change to resist medication. Many call antibiotic overuse in the livestock industry one of the most serious problems.

The White House didn’t point fingers however, but simply acknowledged the problem and the need for change.

“Antibiotics save millions of lives each year in the United States and around the world,” says the Executive Order. “The rise of antibiotic-resistant bacteria, however, represents a serious threat to public health and the economy.”

The White House’s document listed statistics from the CDC and HHS that estimate 23,000 people die each year in the US from antibiotic resistant bacteria. Millions more become ill from these bacteria.

Most of these deaths come in hospitals and among the elderly. Estimates say that about $20 billion is the financial burden placed on our healthcare system because of antibiotic resistance.

“The Federal Government will work domestically and internationally to detect, prevent, and control illness and death related to antibiotic-resistant infections by implementing measures that reduce the emergence and spread of antibiotic-resistant bacteria and help ensure the continued availability of effective therapeutics for the treatment of bacterial infections,” the document states.

“Continued availability” is an important aspect of change, as part of the problem is that new antibiotics have not been created fast enough to replace the ones that are becoming obsolete.

The Obama administration also announced a $20 million prize for the creation of a new superbug diagnostic test.

The Executive Order calls on the Department of Health and Human Services (HHS) to propose new regulations by the end of 2016. HHS will review current regulations and work to implement better antibiotic stewardship, hopefully to curb overuse of antibiotics and the spread of resistant strains of bacteria.

The Order also calls on different government departments to assign representatives to international action, including with the World Health Organization, to fight the problem.

The World Health Organization has been spreading awareness about this problem for years. They report that in 2012, there were 450,000 new cases of multi-drug resistant tuberculosis. They identified this problem in 92 countries.

Next What Coconut Water is Really Good For 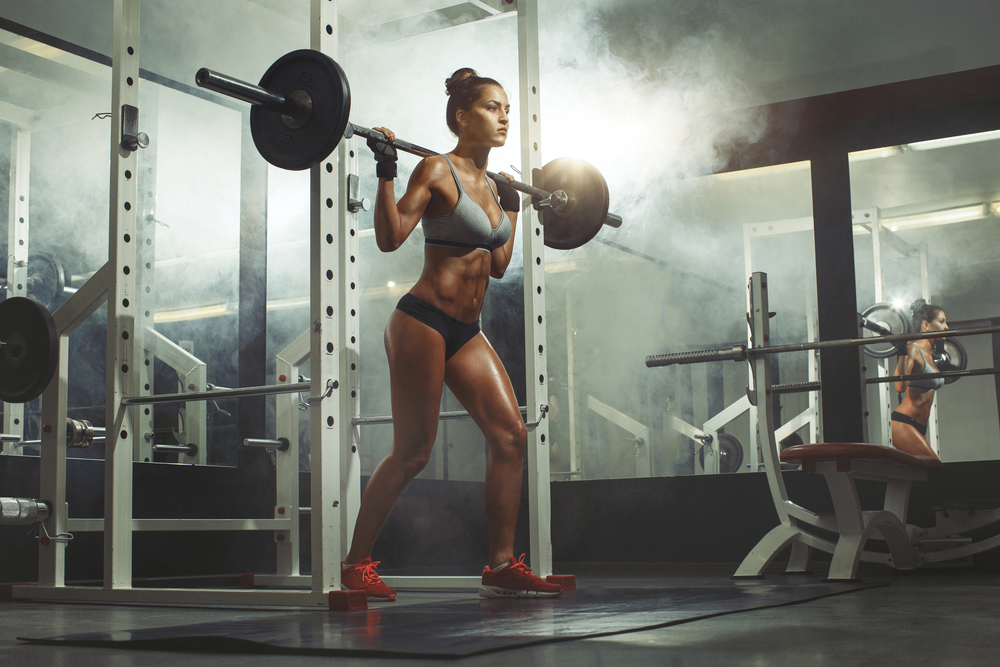