Every five years, the federal government is supposed to come out with updated dietary guidelines for Americans. These guidelines serve as part of the foundation for things like nutrition education programs, school lunches and government food assistance. They are supposed to provide authoritative, scientifically sound nutrition advice to all Americans over the age of two. But for the last three decades and beyond, the food industry has seen these recommendations as threatening to its business, and therefore has exerted its heavy lobbying and financial arms to pressure for wording changes, modifications and general vagueness in official Dietary Recommendations.

The meat industry especially is at it again with renewed vigor this year, as a federal committee of nutrition experts has recommended new dietary guidelines that advise people to eat less red and processed meat. The new recommendations also criticize a meat-heavy diet as bad for the environment and sustainability, which outrages the livestock world.

As the meat industry begins to flood media outlets and lawmakers with various lobbying and PR tactics, many may wonder who and what to believe, and which dietary advice to follow.

The livestock industry is faced with the harsh truth that Americans are eating less red meat than they have in decades. In the face of this challenge, the industry is fighting further decline any way they can.

They’ve won past battles involving federal nutrition guidelines. Their biggest victory perhaps came in 2000, when the finalized dietary guidelines ended up recommending 4-9 ounces of meat a day, an increase over previous Dietary Guidelines.

But since then Dietary Guidelines have started to sideline meat. In 2005 the guidelines melded meat with other sources of protein instead of leaving it as its own category, and the 2010 guidelines followed the same tune.

Why does the meat industry care? Because these guidelines influence consumer choices, government food programs and school nutrition guidelines, a.k.a. millions of dollars, maybe billions.

The American public must understand that the food industry, including the meat industry, employs certain tactics when faced with laws or new federal guidelines that threaten their profits. First, they want to debunk any science that suggests their foods are unhealthy. Every year the meat industry spends millions on research that is meant to find the health benefits of eating meat, which research is then promoted to contest opposing research.

But in the end, this is simply to protect their business, not American wellbeing.

How the Dietary Guideline System Works

The US Department of Health and Human Services (HHS), along with the US Department of Agriculture (USDA), are charged by law with creating updated dietary guidelines every five years. These two departments appoint what is called the Dietary Guidelines Advisory Committee (DGAC), made up of “nationally recognized experts in the field of nutrition and health,” to review the current science and medical findings. The DGAC then presents recommendations for approval of the HHS and USDA secretaries. From there, final recommendations are formed and implemented.

The DGAC recently presented the HHS and USDA secretaries with recommendations, and the guidelines are now being finalized within a torrent of debate.

The meat industry went nuts over these new recommendations to eat less red and processed meat, and over the language that high-meat diets are bad for the environment.

They rallied their lobbyists and have already launched a salvo. Their main arguments are that lean meats can be part of a healthy diet and that nutrition experts shouldn’t be commenting on the environment. The unspoken complaint is that the new recommendations will hurt the industry profits.

The North American Meat Institute (NAMI) started a petition in protest, which included some absurd language.

“Hot dog, sausage, bacon and salami lovers throughout the land stand together as Americans in favor of a balanced diet that includes meat and poultry of all kinds,” they write. “We stand together as people who value personal choice and reject taxes on foods that elite academics deem unhealthy.”

The National Cattlemen’s Beef Association released a statement saying that the report “disregards the positive role of lean meat” in diets.

A letter from 30 senators to the heads of the USDA and HHS questions the science behind the recommendations, and calls for an expansion on the comment period before anything is finalized. These senators might be worried about jobs in their state, or might actually not agree with the DGAC findings, but money also may be a factor. According to political money tracking website OpenSecrets.org, the meat-processing and livestock industries donated more than $5 million to members of Congress in the last election cycle.

It is safe to assume that the meat industry isn’t actually too concerned about the civil liberty of “personal choice.” They’d like to save their industry, which is natural, but they are probably worse at giving nutrition advice than the so-called “elite academics” they are quick to criticize.

The Union of Concerned Scientists (UCS) is an organization that promotes the expertise of the scientific community to make policy changes and raise awareness. They support the DGAC recommendations, saying that “their conclusions represent scientific consensus.”

There is nothing scientifically flawed behind the recommendation to eat less red and processed meat, despite the complaints of the industry. True, red meat has been one of those ping-ponged foods to a certain extent, with some people saying eat it and others saying the opposite. But a host of trusted studies do in fact say that diets lower in red meat are better for you.

For example, research published in 2012 from the Harvard School of Public Health found that higher red meat consumption is associated with a significantly increased risk of premature death in general, cardiovascular death and cancer death. This study observed 37,698 men for 22 years and more than 80,000 women for 28 years. It’s a pretty good sample size.

The same study showed that higher consumption of processed meats presented an even greater risk.

Furthermore, the meat industry is acting as if the DGAC villainized meat entirely, which isn’t the case. The report says on page four that “lean meats can be part of a healthy dietary pattern.”

Here is the language of the DGAC recommendations:

“Access to sufficient, nutritious, and safe food is an essential element of food security for the U.S. population. A sustainable diet ensures this access for both the current population and future generations.”

“The major findings regarding sustainable diets were that a diet higher in plant-based foods, such as vegetables, fruits, whole grains, legumes, nuts, and seeds, and lower in calories and animal-based foods is more health promoting and is associated with less environmental impact than is the current U.S. diet.”

The report says that the average American diet has a greater impact in terms of greenhouse gas emissions, land use, water use and energy use compared to a healthier, plant-based diet.

The DGAC critique of our diet included a key sentence showing that they weren’t asking for drastic changes.

“Of note is that no food groups need to be eliminated completely to improve sustainability outcomes over the current status,” they wrote.

This seems pretty reasonable, and it is indeed supported by research, but the food industry is blatantly telling the DGAC that they don’t have the expertise to advise on the environmental impact of current dietary trends, and that these topics should be left for other government committees.

“Sustainability and nutrition go hand in hand,” said Doug Boucher of the UCS. “What’s the point of the guidelines if we don’t produce enough of the recommended foods?”

Boucher also commented that the language about sustainability in the report is scientifically sound.

“Generally, diets that are better for our health are also better for the planet,” he said. “Science is the basis for the DGAC’s decision to include sustainability in the report. Recently there have been several scientific studies showing our food system and dietary choices have a huge impact on our climate, natural resources, and the future availability and cost of healthy foods. The committee is just adhering to what science tells them.”

As much as the meat industry screams that the DGAC scientists aren’t qualified to comment on environmental impact, these scientists are simply relaying accepted data relevant to the nutritional wellbeing of the nation.

Nevertheless, and much to the dismay of nutrition experts, it looks like the meat industry pressure will in fact influence the final USDA and HHS recommendations. Agriculture Secretary Tom Vilsack, who has received loads of pressure from lobbyists, senators and meat industry leaders, has already said that he would be surprised if meat recommendations were “fundamentally different than what they were in previous guidelines.”

One can only hope that science wins out over politics and pr. Just remember that in past policy battles, it often hasn’t. 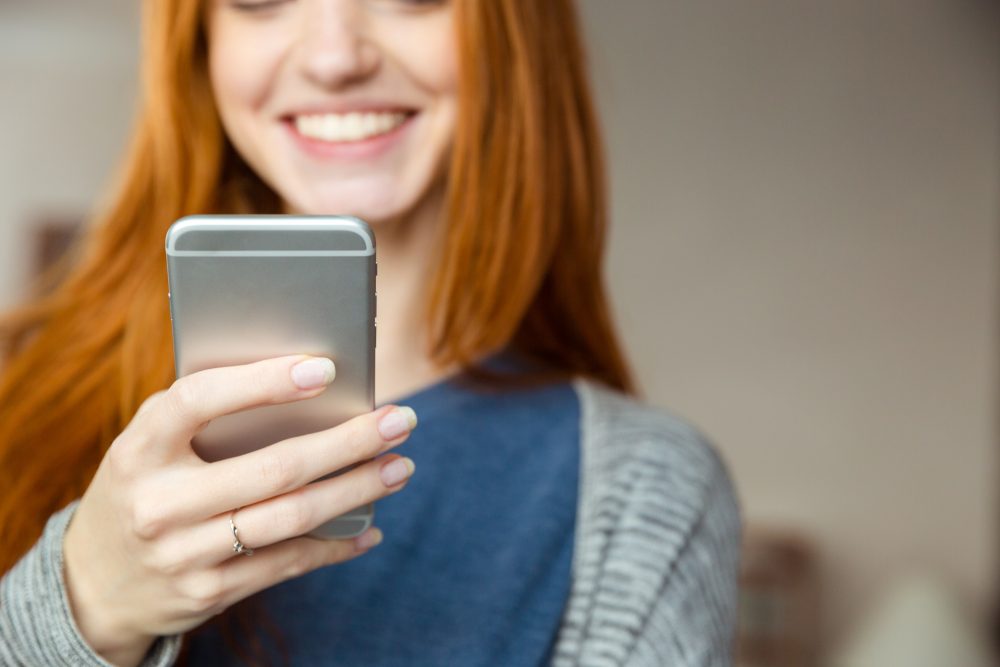