My Experience With Meal Delivery

Freezing in the Face of Disaster

3 of Your Biggest Fears and How to Beat Them

Don’t Believe It: How Advertisers Shape Your Health Decisions

Antioxidants are chemicals found in our bodies and in our diets that attack harmful substances called “free radicals.” Common antioxidants are vitamins A, C, and E; they can be ingested through fruits and vegetables and are even commonly consumed via supplements.

Because of their ability to destroy free radicals, antioxidants are often recommended to those with cancer and those at risk for developing cancer. But recent research and reviews of past data are showing that this may be dangerous. Cancer.gov reviewed a series of studies and concluded that “although these trials had mixed results, some found that people who took antioxidant supplements during cancer therapy had worse outcomes, especially if they were smokers.”

The evidence for these worse outcomes is beginning to grow. In a recent study published in the journal Nature, researchers infected mice with human cancer cells and then fed them common antioxidant supplements. These antioxidants actually increased the spread of cancer in the mice. In previous studies, the cancer cells in the mice behaved just as they did in their human donors (the more virulent cancers spread in both the mice and in the humans, just as the mild cases stayed put in both the mice and the humans). This means that, if the antioxidants affected the spread of cancer in mice, it is very likely that they could have the same effect on humans.

Past trials have connected large doses of the antioxidant beta-carotene with increased risk of lung cancer. Additionally, a 2011 trial involving more than 35,000 men over 50 found that large doses of vitamin E increased the risk of prostate cancer by 17 percent, according to Scientific American.

As usual, there is an explanation for these findings. Antioxidants help cells fight off free radicals—both normal cells and cancer cells. It seems that cancer cells benefit from antioxidants even more than the normal cells do, which makes them potentially harmful to anyone at risk for cancer.

More information is needed before we start drastically changing our diets—the most recent study in Nature has not been replicated in humans, and was only conducted with a sample of eight mice. The study was also limited to melanoma, or skin cancer. But for those currently battling, the director of Children’s Medical Research at UT Southwestern advised “personally, from the results we’ve seen, I would avoid supplementing my diet with large amounts of antioxidants if I had cancer.” 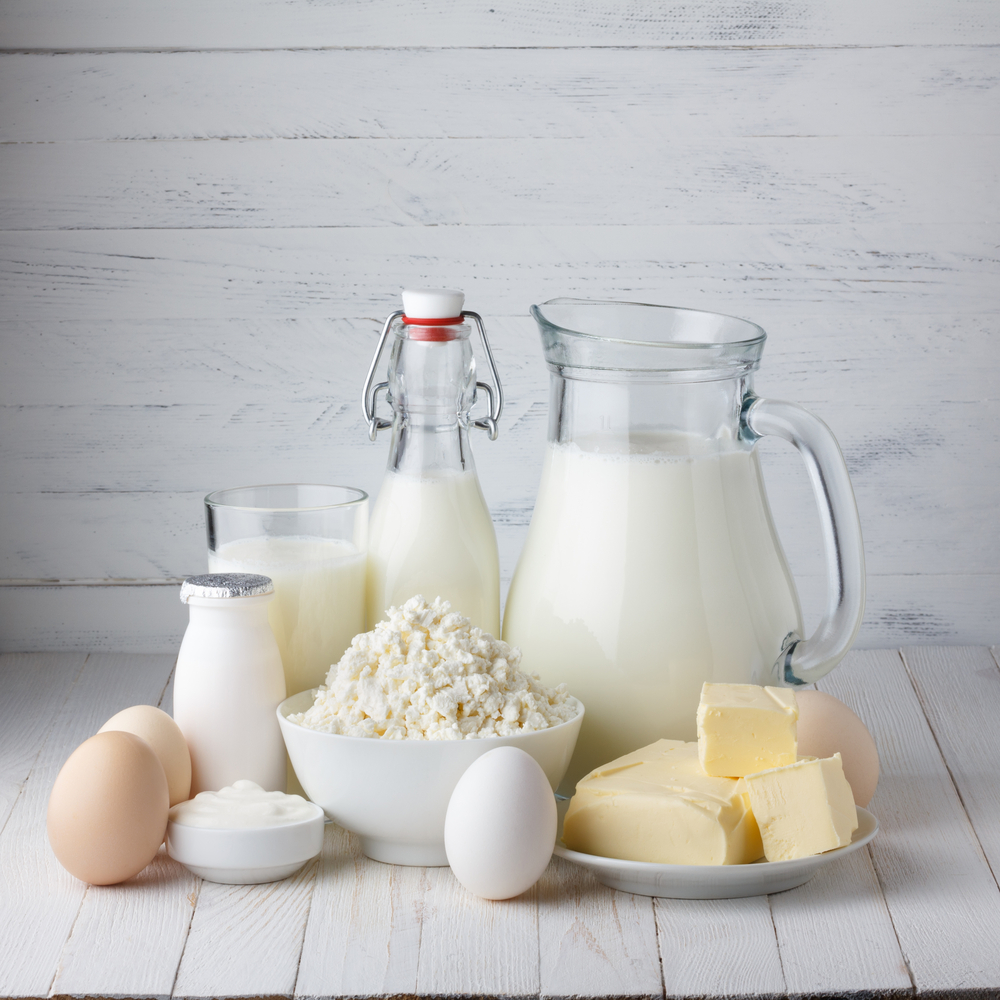