4 Ways to Keep Kids off the Couch

In 1956, the first in-car audio system was introduced, and with it, so was distracted driving. Since then, drivers everywhere have been distracted with audio systems, dashboard gadgets, GPS systems, and, of course, cellphones while driving. But of all the things that drivers have been distracted with, perhaps texting is the greatest one of all . . . or so we thought. Recent studies have found that distracted driving is not being caused solely by texting but by other apps and tools on a cellphone. 46 states now have laws that ban texting while driving, but is it enough?

Today, people can do just about anything on their phones, and the variety of apps is only expanding. People can access sites such as Instagram, Facebook, Twitter, YouTube, Google Maps and Spotify just about anywhere, including their cars. But the app that’s catching everyone’s attention lately is Pokémon GO. In just 13 hours after its release in July 2016, Pokémon GO reached the top of the highest-grossing app chart in the US, a result of nearly 21,000,000 people playing the game every day. With the chance to catch a Pikachu or a Charmander on your way to work, it’s easy for players to get lost in the game.

In the one month that Pokémon GO has been released, there have been a number of reported accident due to distracted driving, skateboarding and even walking. In mid-July, a 28-year-old man crashed into a tree late at night while trying to “catch them all.” With the car’s engine nearly in the passenger seat, the driver was lucky to have walked away with only minor cuts. This is only one of the nearly countless examples we have on how phones and apps cause distracted driving.

Most of us recognize the danger that comes from using a phone while driving, but unfortunately, that doesn’t necessarily stop us from doing it.

In a survey done by the AAA Foundation for Traffic Safety, over 90% of drivers nationwide know that phone distractions are dangerous while driving, but of those drivers, 35% still admitted to using their phones while behind the wheel.

Deborah Hersman, president and chief executive officer of the National Safety Council, believes that distracted driving is a “slippery slope,” and it’s a serious problem that is far under-reported. She believes drivers may be seeing this issue as a “blurry line” when it really should be a “bright line.” In recent surveys, teens consider the most dangerous driving is caused by alcohol (29%) and texting (25%), but only 6% believe that actively looking at or posting on social media is the most dangerous. In reality, texting while driving is four times as dangerous as drunk driving, and that ratio only increases the more you use your phone. It seems that we have a long way to go to get the message across that all phone use, including apps, are unnecessary while driving and need to stop.

Based on crash data, the National Safety Council estimates that about one-fourth of all crashes can be attributed to distracted driving and cell phone use. Everyday, more than 8 people are killed and more than 1,000 injured in distracted driving crashes. According to the Centers for Disease Control and Prevention, looking at your phone to read a text is equivalent to driving the length of a football field with your eyes off the road. Those few seconds that it takes to send a text or post an Instagram picture increase your crash risk by 23 times—and that doesn’t include any other distractions.

Distracted driving accidents happen every day due to using a phone while driving; ultimately, people think it won’t happen to them as they look at one text or check a Snap Chat feed. That ignorance, however, needs to stop. Accidents can happen—they do happen—and they’re not worth the distractions that cause them. There are too many stories where this exact ignorance has ended up taking lives. Distracted driving is one thing that we as drivers can take control of and avoid by simply putting our phones down. For more ways on how to help eliminate distracted driving, check out StopDistractions.org.

Next "X" Out Food Poisoning 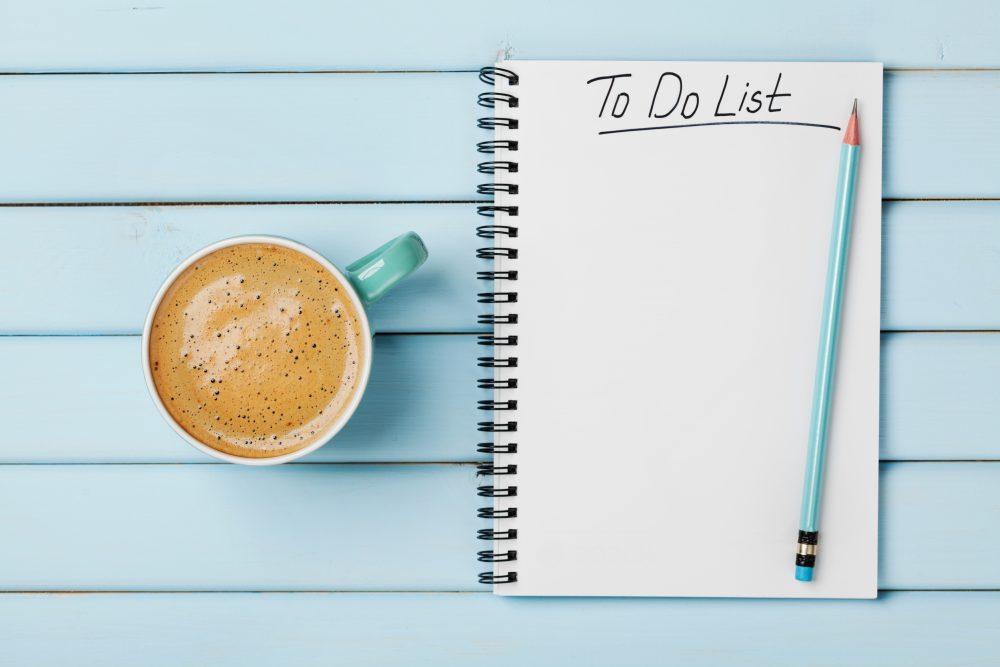