How to Get the Best Massage Every Time 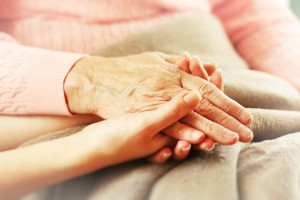 The federal healthcare program Medicare, which is responsible for giving coverage to 55 million older or disabled Americans, announced their plans to reimburse doctors if they would have conversations with their older patients about how long they would like to be kept alive if their condition became too grievous for them to speak for themselves, reports the New York Times.

What opposing politicians once referred to as a “death panel” would be instead a conversation with a doctor or other qualified healthcare provider about what kind of life-prolonging treatment the patient would like to receive.

The plan, if approved, will begin in January, pending a 60-day public comment panel. Some healthcare companies already offer a reimbursement to doctors who have this discussion and many more will surely follow after the enactment of this proposal.

The present controversy surrounding the plan is that currently, some patients undergo every medical option possible to be kept alive, even though the patient may have no desire to be sustained by ventilators or feeding tubes. When a patient is incapable of communicating his or her desires, medical professionals and families often feel compelled to do everything in their power to keep the patient alive. “Advanced planning,” as it’s being called, will hopefully make these decisions easier when the time arrives.

The somewhat touchy aspect of this debate involves money. Should we spend healthcare resources to keep someone alive for a few more hours or days, even if they have no hope of surviving long-term? Obviously, nobody wants to be the judge of this. Medicare’s proposal is to promote letting the patient decide with the doctor.

Those opposed to the Medicare proposal say that these conversations might make a patient  feel pressured to not have end-of-life care. About 80 percent of deaths each year are people covered by Medicare, so advanced care planning does in fact represent a lot of potential money to be saved.

With this plan in place patients will be able to decide if they want to pass away at home, in the hospital or if they would like life-sustaining treatment at the end of their lives.

This rule was passed in October, and will begin in January 2016.

Previous Should I Floss Before Or After Brushing? 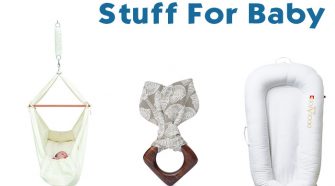