Craze Or Crazy? What You Need to Know about Maple Water

The danger and prevalence of ADHD medication abuse.

High school and college students who find themselves in the library studying often have probably seen or heard of their peers using Adderall or Ritalin without a prescription. These stimulate medications, along with others, are prescribed to treat attention deficit hyperactivity disorder (ADHD) and are said to assist with cognitive performance. What you probably didn’t know though is that Adderall and Ritalin misuse are on the rise and are leading to an increase in emergency room visits.

According to a study done published in The Journal of Clinical Psychiatry, the nonmedical use of Adderall, and versions like it, increased by 67 percent in adults between 2006 and 2011. There were 600 more emergency room visits due to Adderall in 2011 versus 2006, according to the Drug Abuse Warning Network.

Students and other adults are looking for ways to help mange their anxiety, stay awake, and get a brain boost. Adderall and Ritalin seem like the harmless answer and they are easy to access from a friend or peer. What many of these individuals don’t understand, however, is that this type of an exchange, if not medically prescribed, is illegal and could have damaging results. Doctors highly discourage the use of stimulants to enhance mental performance, but the message doesn’t seem to be getting across.

Adderall can have serious side effects if misused, but a lot of times these users aren’t aware of the harmful effects, researchers found. Anxiety, agitation, aggression and insomnia from the use of this drug can reach serious level, and it can increase blood pressure. Some even report hallucinations. Before turning to one of these stimulate medications, one might rethink a healthier and more natural option. There are a lot of safer, less dramatic remedies out there that can assist individuals in getting a boost to think more clearly. Exercise, hydration and a healthy meal are among these much better alternatives. 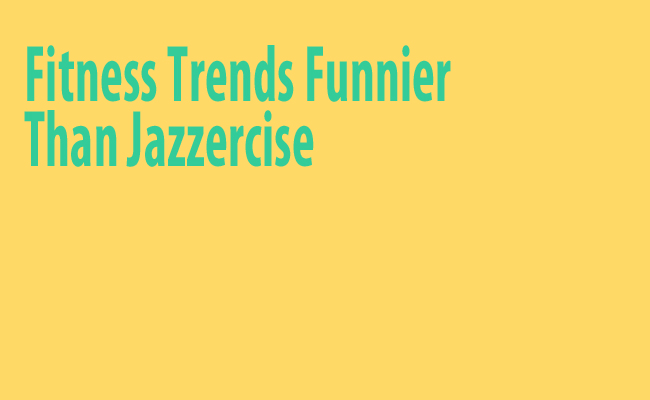