Human Error is a Leading Cause of Death

Looking beyond the chemical hook of a drug

For decades, the established and accepted cause of drug addiction has been that the drugs themselves cause biological changes in a person’s body and mind, leading them to feel the need for more of the substance. But a newer body of research is poking holes in that idea, and asking questions that may revolutionize the concept of addiction.

The current school of thought concerning drug addiction is reflected in common phrases such as “habit-forming” and “drug-dependency.” However, there are a few problems with the traditional view of addiction, one of the largest being that the majority of people who try drugs do not become addicted. If drug use alone doesn’t always cause addiction, then there must be more to the story.

Dr. Bruce K. Alexander of Simon Fraser University is leading the crusade to dispel what he believes to be the myth of drug addiction. According to him, the evidence to support the concept of drug-induced addiction is relatively sparse. One source of research is the testimonials of drug-addicts who claim they became addicted strictly as a result of using a “habit-forming” drug. Using testimonials as a source of hard evidence is risky as there is a strong tendency toward bias. It is much like a cancer patient in his 70’s trying to pin his development of cancer directly and solely on a singular exposure to lead paint 50 years prior.

The fact is, most people who try drugs do not become addicted. A large Canadian study found that 95 percent of cocaine users reported using the drug less than once per month. Once per month doesn’t strongly suggest a brain-centered addiction. Other studies show that many people pass in and out of addiction through months or years, demonstrating that addiction does not hold its victims in a continual grip as many believe it does. Instead of being chemically centered, Alexander believes that addiction is a result of a person’s environment.

The genesis of this belief came from groundbreaking research with rats. One study put a rat alone in a cage with two water bottles, one of which had just water, the other being laced with heroin or cocaine. Researchers found that the rat eventually became obsessed with the drugged water, and came back for more and more until it killed itself.

So drugs are chemically addictive, right?

Dr. Alexander decided to twist the experiment. Instead of putting the rat alone in a cage, he built what he called Rat Park, complete with toys, food and rat friends. The rats tried both water bottles, but to Dr. Alexander’s surprise, the rats with good lives and environments didn’t like the drugged water, and mostly shunned it. None of the rats died.

Author Johann Hari, who wrote Chasing the Scream: The First and Last Days of the War on Drugs, drew a parallel between Alexander’s experiment and the Vietnam War. Heroin use was rampant among American soldiers in Vietnam, and many became addicted. But according to a study in the Archives of General Psychiatry, 95 percent of the addicted soldiers simply stopped when they came home.

Dr. Alexander conducted further studies, where addicted rats were introduced into Rat Park, and he found that they recovered from their addiction. All this suggests that environment should be considered when examining the root of addiction. Education might be a critical part of it as well. A nationwide US survey found that cocaine users who were high school graduates were less likely to become addicts, indicating that other factors such as education level play a role in the development of addiction.

Another phenomena that spits in the face of the traditional view of addiction is the fact that heroine, or diacetylmorphine, is a legal drug used in a variety of medical settings. Yet hospital patients who take the drug almost never become addicted, even though it is probably more potent than heroine sold on the streets, which turns people into a nightmare.

But can we so easily disregard commonly held beliefs about drug addiction that have lasted for decades? The addictive nature of drugs is not just a belief held by the average layperson. The federal government supports this notion through statements on official websites such as www.drugabuse.gov. Here it is asserted that “addiction is a chronic, often relapsing brain disease that causes compulsive drug seeking and use.” The site delves further into the science behind addiction, launching into a discussion of brain circuits and receptors and how they are affected by drug use. It is well documented that certain substances can have drastic neurological effects, and that these effects cause the user to feel ill without more of the substance. In other words, the hook of a drug is hard to deny.

And it must be said that Alexander’s work has been widely criticized. Even though his ideas should be considered, don’t go and start doing hard drugs thinking you won’t have a problem quitting.

The website of the National Council on Alcoholism and Drug Dependence states that you can become addicted even from rare, recreational use of drugs. An informational website developed by the Mayo Clinic purports the notion that drugs cause chemical changes in the brain which then cause addiction.

Dr. Alexander presents some compelling evidence to challenge these traditional viewpoints, but perhaps a blending of his research with traditional views is on the horizon.

Next The Best Anti Anti-Vax Memes and Tweets 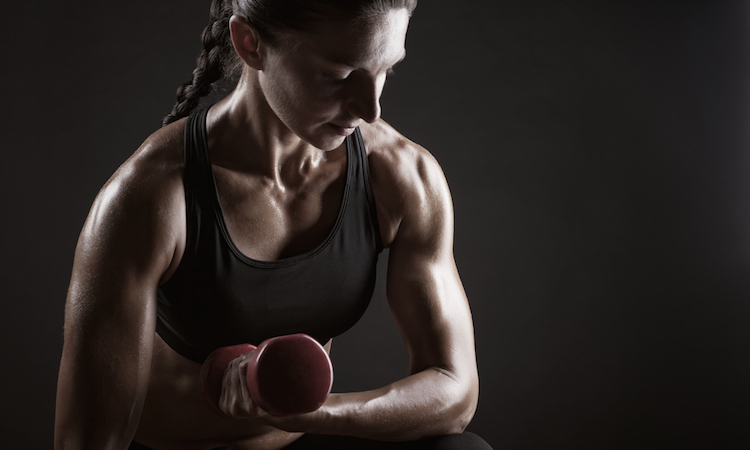