Why and How to Punish Children

Yawns are contagious … at least, that’s what everyone says. Almost everyone will say we yawn to take in extra oxygen when we’re bored or tired; this oxygen-rich deep breath enters our bloodstreams and delivers more air to the body.

However, no factual evidence proves this theory. Smithsonian Magazine reported that yawning may relate to brain temperature regulation; yawning may act as your body’s radiator.

A Gallup study in 2007 used hot and cold packs on participant’s foreheads to measure yawning. With a warm pack, people yawned 41 percent of the time; with a cold pack, only nine. Additionally, when your body feels stress its temperature increases, so that may be why we yawn more when we feel stressed or anxious.

The brain is sensitive to overheating, so yawning may be one way to cool down internal temperatures. A 2010 study from the University of Connecticut said that people begin to notice contagious effects in yawning at four years old.

Other studies claim that yawns spread because of links to empathy and group inclusion. However, a 2014 study from Duke University suggests that contagious yawning does not relate to empathy or even tiredness.

Whether it’s from boredom, stress, heat, or group influence, yawning is an almost-uncontrollable human action that we are still trying to uncover. 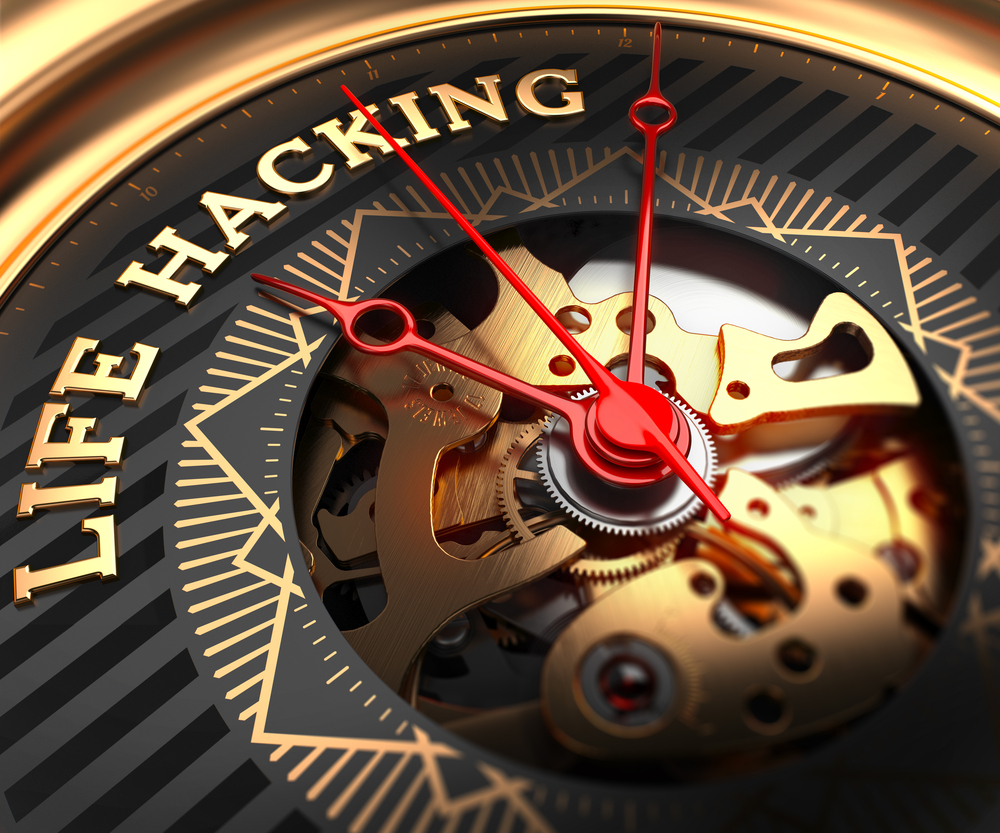