You’ve felt it, but can you handle it?

Easy to say, yes. But then a spider appears on the wall and you lose it, even though the very un-poisonous spider is about 1/1000 of your size.

Fear is a lot of things. For some, fear is fun (think horror movies). For others, fear is a detriment to success, a headache and a constant part of life. Regardless of what fear is to you, expect to feel it, and expect to feel it often.

Fear is a certain part of life. What’s not certain is the influence fear has on you, as there are both good and bad sides to this humbling and potentially destructive emotion.

“Fear is implanted in us as a preservative from evil; but its duty, like that of other passions, is not to overbear reason, but to assist it,” Samuel Johnson once said.

As Johnson reminds us, it’s probably a good thing to fear. It compels us to action and helps us make prudent decisions.

After 9/11, fear persisted. People suddenly stopped flying and resorted to cars. This change lasted about one year. Gerd Gigerenzer, a psychologist at Max Planck Institute in Berlin, gathered data on how Americans travelled for five years before 9/11 and five years after. With the increase in driving the year after the terrorist attacks, car fatalities soared, he found.

Gigerenzer discovered that 1,595 Americans died as a result of the switch from planes to cars after the attacks.

This tragic loss of life was a natural yet not entirely logical response to the tragedy of 9/11. Research shows that even if terrorists were hijacking and crashing one passenger jet per week in the United States, taking one flight a month for a year would give you a 1 in 135,000 chance of dying, compared to the annual risk of death for driving, 1:6,000.

Irony might not be the right word, but it is something to realize that 3,000 people died on Sept. 11, 2001, and more than half that number died the year following as a consequence of irrational fear. In this case, fear was definitely a bad thing.

But how were so many Americans consumed by fear? The media understandably latched onto the terrorist attacks for years while the 1,500 car fatalities went largely unnoticed. Why?

“Car crashes aren’t like terrorist hijackings,” writes Daniel Gardner in his book The Science of Fear. “They aren’t covered live on CNN. They aren’t discussed endlessly by pundits. They don’t inspire Hollywood movies and television shows. They aren’t fodder for campaigning politicians.”

Fear is undeniably part of American culture, and we’ve made it so. It’s only human to look into the future and imagine all the things that could go wrong. But is it helpful?

Fortunately, fear isn’t going to kill you in most cases. Not to cheapen the events described above, but there is a comparison to be made to our everyday fears, fears that destroy dreams and aspirations. Some refused to step onto a plane because others before them had perished doing so. When your plane, your train or your moment arrives, will you get on it, or let it leave without you? And do you understand the consequence of not stepping aboard?

Without throwing caution to the wind, remember that fear should not be making your decisions. As Franklin D. Roosevelt said, “The only thing we have to fear is fear itself.” 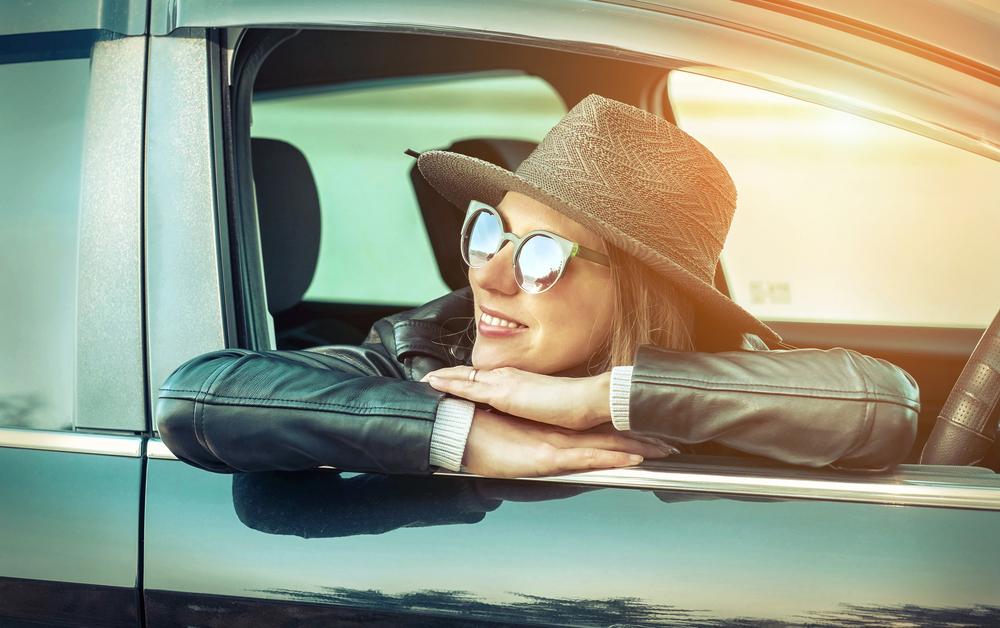