I Have the Flu, Should I Go to the Emergency Room?

Home births are on the rise, but is this good or bad?

In recent years, the process of how babies are typically delivered in Western culture has been brought into question. Questions have been raised about epidurals, cesarean-sections and even the necessity of the doctor and hospital environment for delivery. Films such as The Business of Being Born further popularized the movement, leading a pull-away from traditional Western birthing practices. According to the Centers for Disease Control and Prevention (CDC), home births rose by 29 percent from 2004 to 2009, following a 14-year decline.

The latest statistic of epidural use from the CDC was published in 2008 and shows that 61 percent of women who gave birth that year received an epidural, meaning that as home births have increased, epidural use has likely declined.

What has spurred this movement away from birth interventions? According to international health bodies, the US has the second-highest infant mortality rate of any industrialized country, despite an advanced medical care system. Some, therefore, draw the conclusion that something is being done incorrectly within the medical system, making a step away from traditional hospital birth practices the solution. While many may discount this side of the argument as nothing more than the unfounded opinions of crunchy granolas, there is scientific backing for aspects of natural childbirth. According to a study produced by the National Institutes of Health, receiving an epidural in hopes of a vaginal delivery significantly increases the odds of the birth resulting in a cesarean delivery. Additionally, receiving an epidural has other negative side effects, such as longer labor and a greater risk of third and fourth degree tears.

C-section births also carry their own set of risks. C-section delivery increases the risk of complications and death for the mother, according to Dr. Mitchell Maiman, chairman of obstetrics and gynecology at Staten Island University Hospital. Additionally, C-section births are associated with higher rates of asthma and obesity for the baby.

However, there are strong arguments advocating birth interventions. C-section deliveries can save the life of the mother and the child when complications arise that inhibit vaginal delivery. The thought that C-section births are wholly the product of money-hungry doctors and hospitals is wildly misinformed. While the rate of C-sections performed in the US may be too high, there are many cases when a C-section is the safest choice for mother and baby.

There are also strong opinions in support of epidurals. The American College of Obstetrics and Gynecology states: “There is no other circumstance in which it is considered acceptable for a person to experience untreated severe pain, amenable to safe intervention, while under a physician’s care.” Dr. Gilbert Grant, author of Epidural Without Guilt: Childbirth Without Pain, argues that epidurals are very safe and that not providing pain relief is inhumane. Additionally, he cites that a large percentage of women who attempt natural childbirth are unable to tolerate the pain and end up receiving an epidural anyway.

Advocates on both sides of the debate deliver compelling arguments for and against birth interventions. However, the decision is ultimately left to the mother. Whatever the mother decides, she should be well-informed of the risks, benefits and possible consequences of her decision. 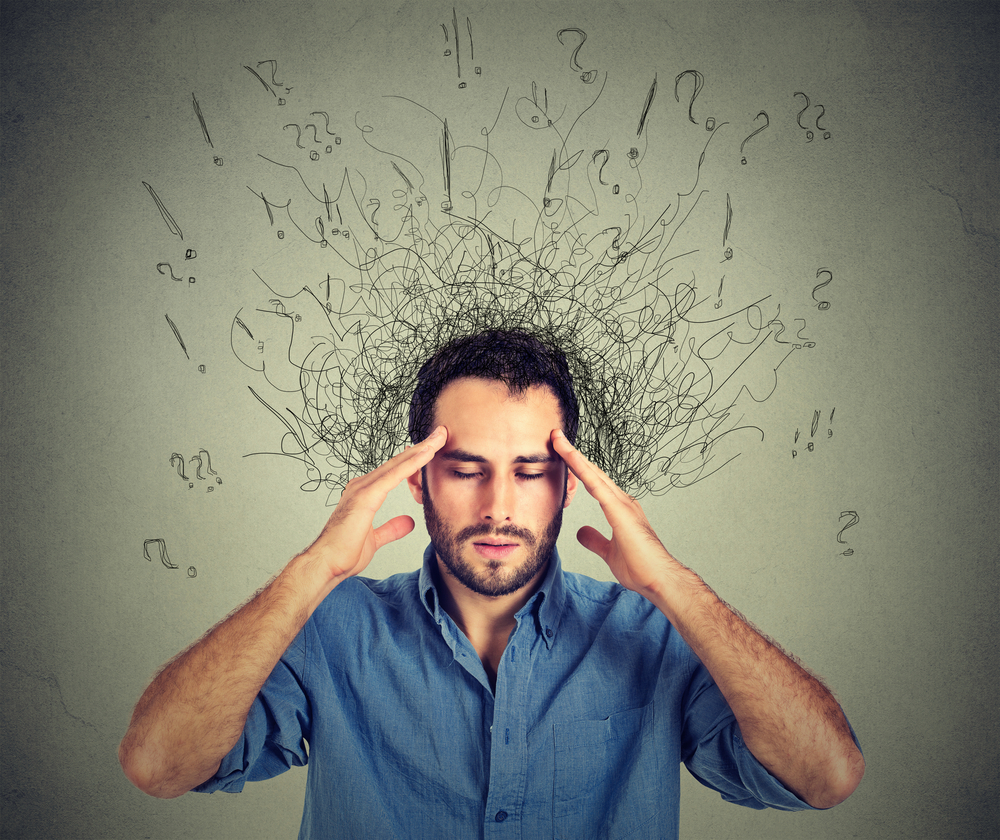