I Have the Flu, Should I Go to the Emergency Room?

The founder of National Concussion Awareness Day talks about misconceptions surrounding concussions, and some hope for the future.

Two years ago, after struggling from Post-Concussion Syndrome, I founded National Concussion Awareness Day. In my journey I saw firsthand the lack of understanding that surrounds mild traumatic brain injury. At first, I didn’t even recognize my own symptoms. I am not an athlete and had never been educated about concussions. I didn’t realize that my tiredness, headaches, moodiness and dizziness meant that I had been concussed. My symptoms lasted for weeks, then weeks turned into months. Once diagnosed, I faced peers who told me it was no big deal, or worse, accused me of faking my injury to avoid homework. My teachers didn’t know how to make accommodations and my friends didn’t know how to act around me.

Awareness shouldn’t be an issue in the United States. Concussion is in the news, addressed by school sports coaches and was even seen on the big screen, complete with celebrity actors. How is it possible that a poll found that the majority of American adults can’t correctly define a concussion? According to the same poll by the University of Pittsburgh Medical Center, 87 percent of adults did not know that mood changes are a symptom of a concussion. Even more concerning: about 1 in 4 adults did not see a healthcare professional when someone in their family had a concussion.

87%
The percent of surveyed adults who didn’t know that mood changes are a symptom of a concussion.

While awareness and basic understanding are lacking, so is the research. You may be surprised to know that there is no gold standard research that tells doctors how to treat a concussion. All recommendations for treatment, including the Return-to-Play Guidelines, are based on expert opinions, not controlled studies. This can lead to conflicting advice from medical professionals. Rest or exercise? Prescription drugs for symptoms or wait them out to resolve? Return to school/work sooner or later? As a patient who had her condition managed by multiple providers, these mixed messages are confusing and frustrating.

There is hope though. More and more research is being undertaken to understand concussions. Biomedical researchers are currently working to find new ways to diagnose concussions through advanced imaging and blood or bodily fluid biomarkers. A piece published recently in the Journal of the American Osteopathic Association concluded that girls take about twice as long to recover from a concussion as boys, although it is unclear why. Boston University researchers published a study in Nature’s Translational Psychiatry which links playing tackle football before the age of 12 with later-life emotional, behavioral and cognitive impairments. And now all eyes are on Boston University’s Chronic Traumatic Encephalopathy Center’s work towards understanding CTE since the recent announcement that former NFL player Aaron Hernandez suffered stage 3 CTE.

A better understanding of concussions is on the horizon, but for now we should all proceed cautiously. A concussion can happen to anyone at any age. Act now to understand the signs and symptoms, if injured seek medical evaluation, and do your best to be courteous and supportive of those who are suffering.

Previous 5 Insomnia Hacks That Will Change Your Life 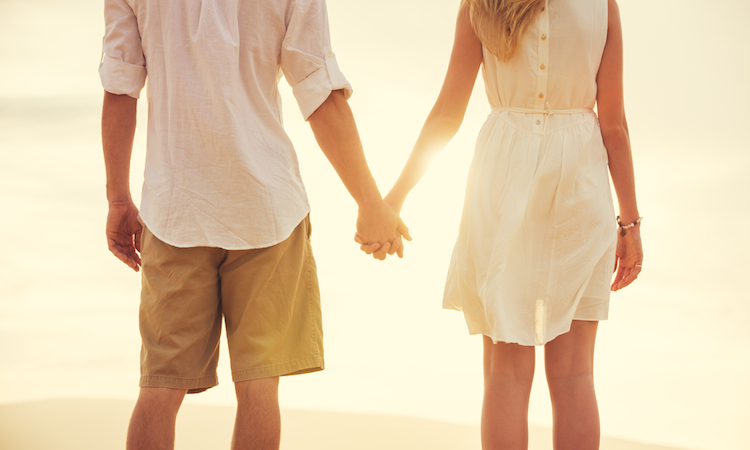