When is it Ethical to Prescribe Placebos?

The American Medical Association’s Code of Ethics prohibits physicians from prescribing treatments that they consider to be placebos unless the patients know this and agree to take them anyway. But this policy is not clearly the best way to protect or benefit patients, concludes an article in the Hastings Center Report. A commentary by two AMA bioethicists responding to the article also appears in the journal.

Placebos are commonly understood to be inert treatments, such as sugar pills, that have no pharmacological effect, but the AMA defines placebos more narrowly, as therapies that a physician believes lack a specific pharmacological effect on the conditions being treated. The physician’s belief may or may not align with the prevailing medical view of a treatment. “There are borderline and controversial cases, such as acupuncture and antidepressants, in which individual physicians might reasonably disagree with the medical community’s consensus about whether a treatment is an active treatment or a placebo,” writes Anne Barnhill, a philosopher and bioethicist who is studying social work at Columbia University.

A recent poll of American internists and rheumatologists that found that a significant number of them admit to giving patients placebos without disclosing the therapies as such. While some placebo use is patently unethical – providing a treatment that “has no scientific basis and is dangerous, is calculated to deceive the patient by giving false hope, or which may cause the patient to delay in seeking proper care” – other uses of placebos are widely seen as ethical, writes Barnhill. 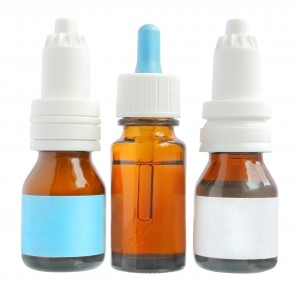 In addition to failing to benefit patients, the AMA policy may not meet two of its other goals: protecting patients’ autonomy and their trust in physicians. The rationale for requiring physicians to disclose their belief that a treatment is a placebo is that patients need this information in order to give informed consent about whether to take the treatment. Informed consent is essential to patient autonomy. But it is unknown whether patients find this information relevant to their decision-making, Barnhill says, because “there’s little data on patients’ attitudes toward placebos.”

Barnhill recommends that the AMA consider revising its policy on placebo use. If the goal is to protect patients from harm, safeguard their trust, and respect their autonomy, she says, then rather than requiring physicians to disclose their personal belief about whether a treatment is a placebo, the policy might require physicians to report on the medical community’s consensus on the treatment’s status.

“We’d be tempted to agree but, as in so much of medicine, it isn’t clear that a strong consensus is actually possible here,” responds Bette-Jane Crigger, director of Ethics Policy for the AMA. How should doctors distinguish between so-called impure placebos – medications that have a pharmacological effect on some illnesses but not necessarily for the ones for which they are being prescribed – from off-label prescribing?

Previous The Good, The Bad, and The Sore 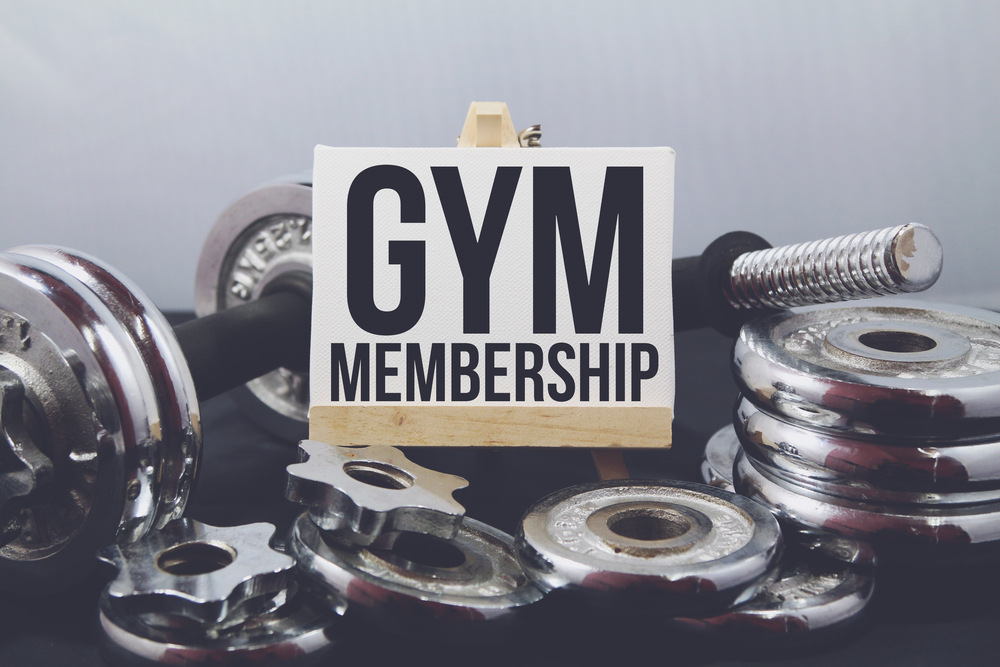