What the Oxford study got wrong about sex

It can be tricky for family members to recognize when a loved one is experiencing depression. Take Monica Rios and her mother, Maria Gonzalez. At 42, Monica looks back on her life and can see that she struggled with depression as a child. She thinks it was due to a series of painful losses—her parents got divorced, she and her family lost their home, her beloved grandfather died. Early on, Maria didn’t recognize the signs of her daughter’s depression until it got worse in her mid-twenties, when she began to have crying jags and bouts of overblown anger. Her sleep became erratic, and her bedroom became a mess because cleaning was a chore that overwhelmed her.

Maria, alarmed by the changes in Monica and worn down from the horrendous arguments she and her daughter were having, realized that something was very wrong. When a national depression screening event was offered in their area, Maria suggested to Monica that she get screened. Monica refused at first, but her mom finally persuaded her to go.

At the office, Monica filled out an assessment form. A volunteer read what Monica wrote and told her that she needed immediate help. He set her up to see a therapist and a psychiatrist the next day.

Luckily for Monica, her first try at treatment—a combination of medication and talk therapy—was successful. Although she improved significantly over time, the coast wasn’t completely clear. There was a setback a few years later when she stopped treatment, thinking she felt well enough and didn’t need it anymore. That, and a failed relationship, sent her spiraling into another major depression that frightened her so much she told herself, “No more.” She decided she would fight with everything she had to avoid getting that low again. With hard work and good treatment, she climbed out of her depression.

The number of American adults who had a major depressive episode in the last 12 months.

Sadness, sleep disturbances, and moodiness are some of the depression symptoms that family members usually notice first. It can be harder to recognize signs of cognitive impairment, which affect a person’s reasoning, organization, attention, and memory, and can also accompany depression. Monica’s cognitive impairment made it difficult for her to keep her bedroom organized. She struggled to follow through with typical daily activities. Her attention span was short and she couldn’t sit still.

When they are aware of what to look for, family members can intervene in the lives of their loved ones to get them the help they need. Monica and Maria worked with Families for Depression Awareness to share their story as part of the More Than Mood Depression Symptoms Toolkit for Families and Caregivers. The toolkit explains the warning signs of clinical depression, how to recognize lesser-known cognitive symptoms, and action steps that family caregivers can take. It also contains videos (two of which feature Monica and Maria telling their family story), downloadable fact sheets, a webinar, and an online wellness analyzer that people with depression and their families can fill out together and share with a healthcare provider.

Monica has become an advocate for those dealing with mental illness. She works two jobs and volunteers as a hotline crisis counselor, channeling her own experiences into helping others.

Monica and her mother have worked hard at improving their mother-daughter dynamic. “Today, our relationship is more of a friendship,” Monica says. Her mom understands the challenges Monica faces because of her mental health condition. Monica makes her own decisions, but knows she can go to her mom for advice and support.

Because of people like Monica and Maria, families can see that it is possible to overcome depression together.

If you think a loved one has depression, you can use an online screening tool (familyaware.org/moodtest) to assess their risk. You can also contact the National Suicide Prevention Lifeline at 1-800-273-8255 or text “HOME” to 741741 if you believe a loved one is suicidal.

Other Symptoms to Watch For: ROAM (Reasoning, Organization, Attention, Memory)

Previous Gotcha! You've Been Manipulated by the Food Industry 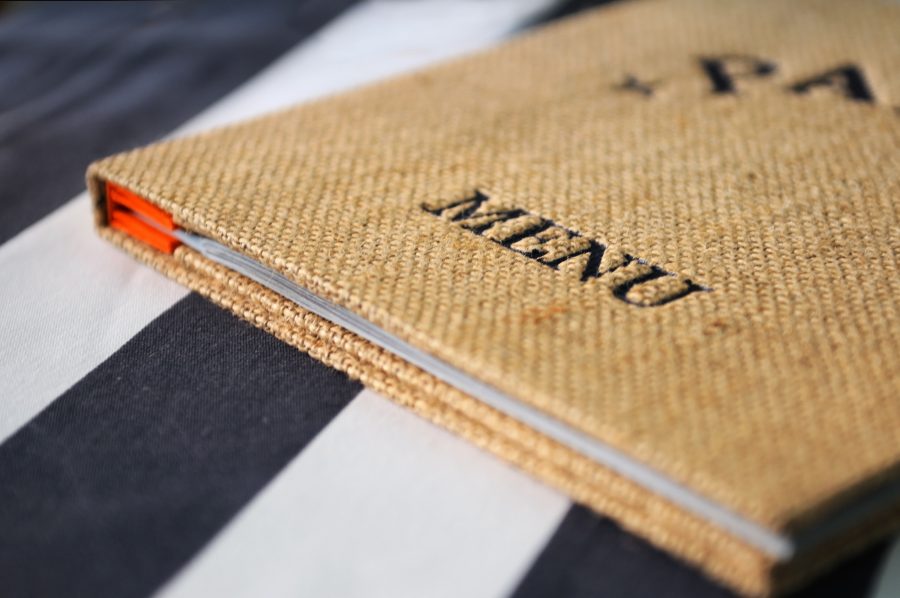