Knowing the difference between simple forgetfulness and the signs of dementia.

Everyone has experienced forgetfulness, whether it’s an overdue library book, late utility bill, or an ignored email from your boss. Some people are naturally more prone to be forgetful and scatterbrained than others.

As it happens, being forgetful is a common sign of the development of dementia. So how can we differentiate between a scatterbrained nature and the development of a dementia? Does losing my keys mean I’m experiencing the beginnings of Alzheimer’s?

Becoming more forgetful is a natural, normal part of aging. Natural brain changes associated with the aging process cause people to have greater difficulty learning new skills, more trouble retaining new information, and more trouble remembering things in general. Forgetting the name of a band you used to like isn’t a serious marker of mental health problems, however. You may be developing dementia if the changes in your brain are severe enough that they interfere with your ability to live your daily life. This includes several symptoms, including:

While there is no cure for dementia, there are steps you can take that will lower your risk of developing the condition. First of all, maintain an active mind. This can be done by making it a daily habit to read out of a good book, play word games, and play other brain-bending games such as Sudoku. Secondly, it is important to be physically active. Even something as simple as going for a daily 15-minute walk will help not only lower your risk for dementia, but for other chronic diseases as well!

In addition to being physically active, it is important to be socially active as well. Having an active social life and circle of friends has been shown to reduce the risk of developing dementia, and it provides other longevity benefits as well. Consider activities that can kill two birds with one stone—for instance, joining a walking group will provide physical activity as well as build social connections.

If you are concerned you may be developing dementia, please talk with your doctor. He or she will be able to offer a clinical diagnosis as well as a plan for treatment.

The Value of Forgetting

But what if I’m just scatterbrained, with no sign of dementia? Is it really so bad to be a somewhat habitually forgetful person?

The answer is: yes and no. Being scatterbrained certainly has its drawbacks. Lost keys, forgotten appointments, and missed deadlines are definitely hindrances to our daily living and productivity. However, some research suggests that there are benefits to “forgetting” as well.

In today’s world, we are inundated with information at every turn. People who are able to forget the unimportant fluff are more apt to recall important details, and thus, are better at solving their problems, according to research published by the Association for Psychological Science (APS).

“Say you get a new cell phone and you have to get a new phone number,” explains Dr. Ben Storm of the University of Illinois at Chicago, in an APS article. “Do you really want to remember your old phone number every time someone asks what your number is? Or where you parked your car this morning—it’s important information today, but you’d better forget it when it comes time to go get your car for tomorrow afternoon’s commute. We need to be able to update our memory so we can remember and think about the things that are currently relevant.”

So how can we forget about things that don’t matter? The simplest answer is time. Devote thinking time to important things, and reduce the amount of time you spend thinking about the things that don’t matter. The more time you spend being bombarded by unimportant trivia, the less time and brain space are being used to focus on important details. One suggestion is to limit time on the internet and social media—social media, while useful in some regards, can throw hundreds of pieces of minutia into our brains. As Swedish short-term memory researcher Erik Fransen explains, using the internet can lead to information overload, and can cause us to lose bits of memory that are actually important. Our working memory can only hold so much information before the brain has to let things go.

Just as important as thinking about the right things is to spend some time thinking about nothing. When the brain is in a less active state, important things are happening, like making information into memory and memory consolidation. Sometimes social media might be causing us to take in new memory when what our brains need is time to forget things and consolidate.

Next Who's Killing the Soda Taxes? 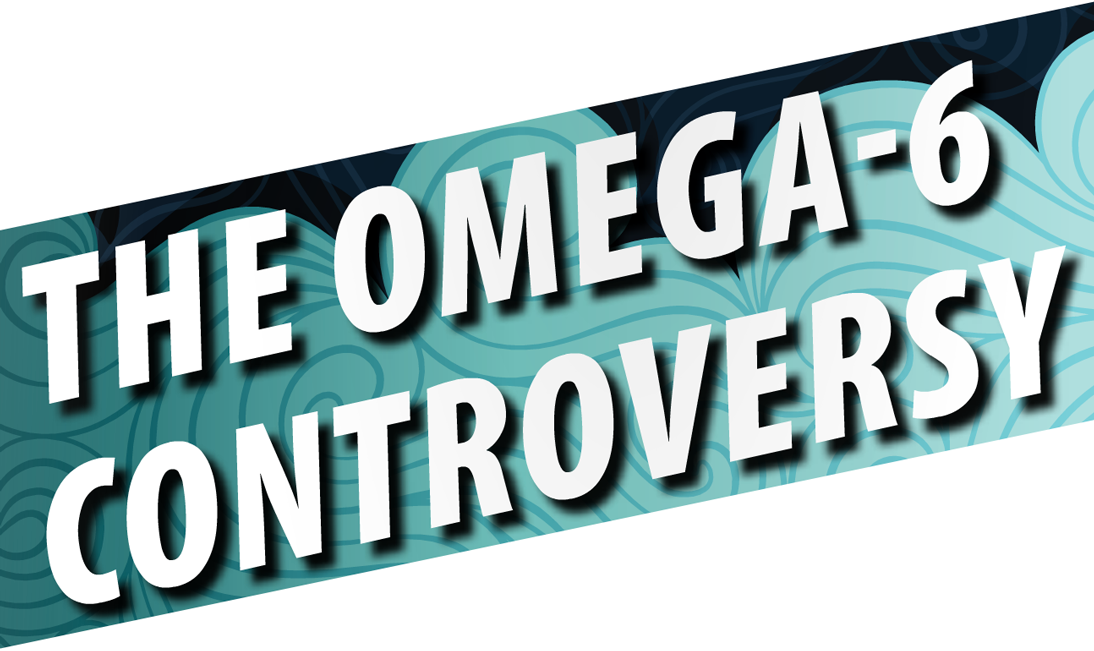