The Case for Chores

A new study confirms this is a real thing

In the modern world, millions of people own smartphones. A smartphone not only takes phone calls and text messages, but it also has capabilities for email, GPS, and a myriad of other functions. As such, people have developed quite a dependence on these devices, and a new study shows just how far this dependence goes.

A study from the University of Missouri found that when frequent smartphone users had their phones taken away from them, they experienced separation anxiety and performed more poorly on tasks that tested their mental capacity.

The effects of smartphone separation were not just mental, researchers discovered, but physical as well. When study subjects were able to hear their phones ringing in another room but were unable to answer them, they experienced an increase in blood pressure and heart rate; it also caused subjects to experience general feelings of anxiety and unrest. Russell Clayton, a doctoral student at the University of Missouri and the lead author of this study, explains how this separation anxiety occurs.

“The results from our study suggest that [smartphones] are capable of becoming an extension of ourselves such that when we are separated, we experience a lessening of ‘self’ and a negative physiological state,” he said.

While smartphones offer great convenience and entertainment, they also come with potential detriments. They’ve been blamed for everything from cancer to car accidents to social dysfunction. As this latest study shows, we should take our phones seriously and understand just how influential they can be in our lives.

Previous Working Out Your Lower Half the Right Way

Next Natural Childbirth: Hype or Healthy? 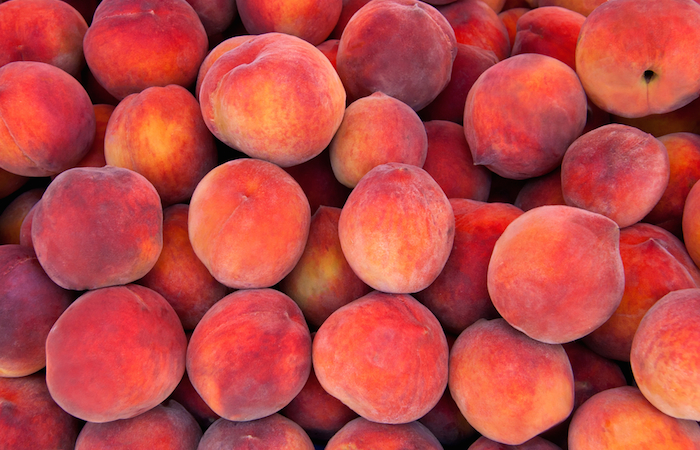