We should have a “refresh” button for everything: a bitter coworker, a lame bar scene, the National Hockey League. Just a click or two could give us instant improvement.

Same with tired workouts. Maybe yours has frozen up like a gym version of Windows 95. You may think you have to reboot, or even upgrade. Instead, all you need are a few tweaks for a faster, more enjoyable, more effective workout.

Take a typical guy’s stale routine: treadmill for five minutes, then bench presses until someone asks if he’s almost done—in which case he’s suddenly on his last set. Next, a few rows, curls and crunches, then a quick toe touch and he’s out.

You can do better, beginning with your warmup. “Most men warm up with a few minutes of light cycling or jogging,” says Brad Jordan, NSCA-C.P.T., a personal trainer in Dayton, Ohio. And that’s fine if all you plan to do in your workout is lower-body exercise. But an upper-body workout demands something that’s more in sync with your plans. “Switch your warmup to jumping rope, rowing lightly, or using any cardio machine, like an elliptical trainer, that makes you pump your arms,” Jordan says.

As for the rest of your routine . . . stop calling it routine. Refresh it, and yourself, with these moves.

Start with your hamstrings

“Most men do the exercises they like first and save the ones they know they hate for last,” says Steve Lischin, NASM-C.P.T. “Toward the end of a workout, they either put little effort into these exercises or just skip them entirely.” Performing your workout in the opposite order can give muscles you tend to overlook (such as your hamstrings) the attention they deserve. And saving your favorites for last can help you recharge when your energy level is in decline.

“Don’t stretch only when your muscles feel tight,” says Jordan. Stretching the muscles you’re working not only helps them stay loose, but can also increase your range of motion, allowing you to work more muscle fibers with each additional set.

Anytime you draw your legs toward your midsection—reverse crunches, V-ups—you emphasize the lower portion of your abs. These moves also stress your hip flexors, the muscles on the front of your thighs. When these muscles are involved, your abs exert less than full effort, and you end up with tight hip flexors.

Overcome this tendency by pretending there’s a cup of coffee resting just below your belly button. Before bringing your legs up each time, imagine tilting that cup toward your legs first. “This redirects your body positioning, so the effort stays concentrated on the lower abs,” says Len Kravitz, Ph.D., coordinator of exercise science at the University of New Mexico.

Close your eyes while exercising

This helps you visualize the muscles you’re working, which is especially helpful for posterior muscle groups like your back, hamstrings and butt. (Exceptions allowed when that brunette happens by.) Also try closing your eyes during any exercise that involves balance, such as a one-legged squat. “It challenges the neuromuscular system and helps you establish better balance,” says Carter Hays, C.S.C.S., a Houston-based personal trainer. “It’s actually harder closing just one eye than both eyes; it’s weird.”

Rather than do three sets of dumbbell presses followed by three sets of incline presses, combine the two exercises. Start with one set of chest presses on a flat bench. Then raise the bench one notch from the flat position—to about 15 to 20 degrees—for your second set. Continue raising the angle one notch per set, stopping at the notch before vertical. “This lets you exhaust more muscle fibers by working your chest through five or six different angles instead of just the basic two,” says Wayne Westcott, Ph.D., a Massachusetts-based exercise researcher. You’ll actually end up doing fewer sets, so you’ll save time, too.

During the standard single-arm dumbbell row, your palm faces in as you raise and lower the weight along the side of your chest. To get more out of the move, rotate your wrist inward 180 degrees as you lower the dumbbell so that your thumb ends up pointing behind you when your arm is completely straight. This rotation helps adduct the scapula, working the back through a fuller range of motion for added strength and size.

Instead of raising and lowering the weight in one continuous motion, pause for a second about halfway up, continue the movement, and then pause again about halfway down. “In a set of eight to 12 repetitions, you’ll add only an extra 16 to 24 seconds to each set, but you’ll be able to exhaust your muscles faster using less weight,” says Lischin. This tactic works great with shoulder presses, lateral raises and bent-over lateral raises.

Lower the weight with one leg

Your muscles are much stronger during the eccentric phase of an exercise—when the weight is being lowered. With leg presses, leg curls and leg extensions, consider the “two up, one down” option. Try pressing or curling the weight up with both legs, then slowly lowering the weight back down using only one leg. This lets you work your muscles even harder in the same amount of time without constantly needing to change the weight, says Westcott.

Change your hand spacing with each set of barbell curls, instead of keeping them placed at shoulder width for all you repetitions. “Spreading your hands a few inches farther out stresses more of the inner portion of your biceps, while bringing your hands in a few inches builds more of the outer part,” says Lischin. Or, try switching from the standard shoulder-width grip on a barbell to an angled position with an EZ-curl bar.

Save time on the last dumbbell exercise in your workout. Instead of doing three sets of shoulder presses, biceps curls, or any dumbbell move, start with a weight that’s about 50 percent of what you usually use to do 10 to 12 repetitions. Perform the exercise six times; then quickly grab the weight that’s one increment heavier. Continue working your way up in weight until you finally find one that you can’t lift six times using proper technique. Then reverse this process by grabbing a slightly lighter weight and completing as many repetitions as possible, even if you can only manage a few. Keep moving down the rack until you’re left using the lightest set of dumbbells possible. 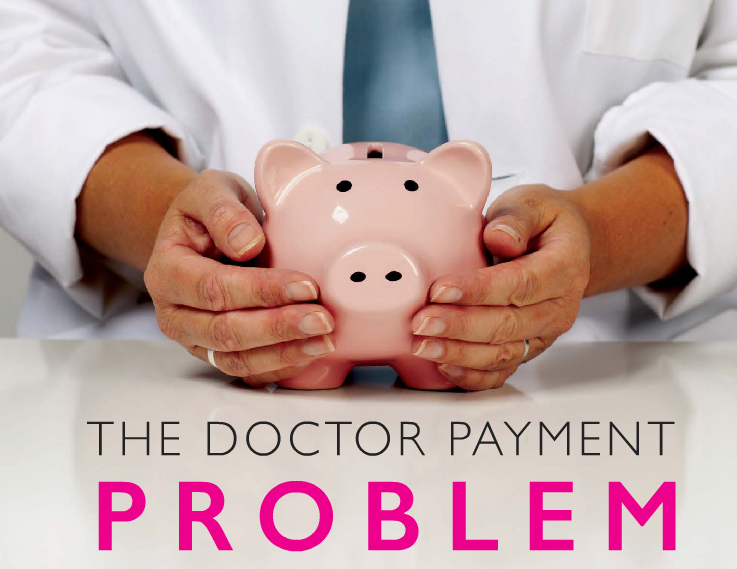