Our Favorite Stuff From the Winter OR (Outdoor Retailer Show)

As we watch in horror as Bobbi Kristina Brown continues to fight for her life, after allegedly trying to kill herself almost three years to the day after her mother’s death, a teacher in Orange County California was found hung in her classroom. It has been reported that this teacher’s father had also committed suicide. According to Digital Journal Researchers, an estimated 7,000 to 12,000 children lose a parent to suicide and the children of these parents are at higher risk to commit suicide themselves. What is evident is that children, by nature, do what their parents do – big and small things – and not always what they say.

Clearly these parents have deep psychological issues/disorders and they are raising children who love them and are still, on some level, symbiotic with their parent. The more psychologically unwell a parent, typically the more codependent or the more distant their relationships are with their children.

Mental illness often carries selfishness with it. This is when the parent is self-involved and becomes overly attached and “friendly” with their children. This makes the children feel pressure to take care of their parent’s emotions and problems, or parents can be emotionally unavailable, making their child feel needy of their parents love and desperate to receive it. In either case the child is always trying to be better for the parent while they he/she was alive, and now that the parent has passed the child has no chance to be good enough.

Many of these children fight their urge to commit suicide, and even speak of how it is the most horrible thing anyone can do, and yet, when they reach their levels of tolerance with their own emotional pain, sometimes what they desperately want is that reconnection with their parent.

Bobbi Kristina likely tried to take her life in the same way her mother did.  An acquaintance of mine took her father’s gun, the one he used to kill himself, to kill herself as an adult.  The teacher in Orange County, who told her students never to commit suicide and talked to them about her father’s suicide, went to her school where her students would find her, to take her own life.

These children are all, in my opinion, searching for love and to reconnect to that parent in the same way their parent abandoned them.  Maybe they are feeling a sense of forgiveness for their parent and this is their way to demonstrate that in an irrational and almost childlike fantasy way.  They kill themselves as a way to understand the depth of the pain their parent felt because in not being able to handle their own pain, they show their parent…”I understand you and know you understand me, so now we can be together.” In this way it ends all resentment in the relationship for the child for the fantasy of possibly being reunited.

My friend with her father’s gun had undiagnosed bipolar disorder and would talk about a depression she couldn’t understand but upon suggestion to speak to someone she always denied needing to go. The teacher who preached to her students about not killing themselves and expressing her pain over her father’s suicide kills herself in her classroom where her students could find her. Clearly, there are severe mental health issues going on and these issues, with the help of the trauma experienced by a parent’s suicide, which trickle down to these children and it is tragic.

To the public, suicide is senseless and tragic. In many ways I agree. Was that teacher selfish to go to her room and hang herself? Those who are healthy say, yes, she was!  Was it in her mind to hurt and harm her students? Probably not. Maybe she went there because it was the only place she felt truly loved.  We can all be angry because it is also correct that she damaged these children and was an authority who made suicide a viable option for her students.

Suicide is nearly impossible to prevent because the people who follow through on suicide keep it secret and there are usually no overt signs that an impending suicide is coming to be able to help them. They don’t want to be stopped. There may be a certain amount of shame in these children of parents who kill themselves – they often feel like if they would have somehow been a “better,” “more loveable” child that their parent could never have so violently abandoned them. That shame may sit in their emotions and not allow them to heal because there is no physical outlet for shame. Our mental health and family communities are often helpless in these situations because warning signs are often not there to be able to intervene. So, talk, listen and love!

Sherrie Campbell, PhD is a veteran, licensed Psychologist with two decades of clinical training and experience providing counseling and psychotherapy services to residents of Yorba Linda, Irvine, Anaheim, Fullerton and Brea, California.  In her private practice, she currently specializes in psychotherapy with adults and teenagers, including marriage and family therapy, grief counselling, childhood trauma, sexual issues, personality disorders, illness and more. She has helped individuals manage their highest high and survive their lowest low—from winning the lottery to the death of a child.  Her interactive sessions are as unique and impactful as her new book, Loving Yourself : The Mastery of Being Your Own Person.

She earned her Ph.D. in Clinical Psychology in 2003 and has regularly contributes to numerous publications. She can be reached at Sherriecampbellphd.com.

Next The Far-Reaching Effects of Water Fluoridation 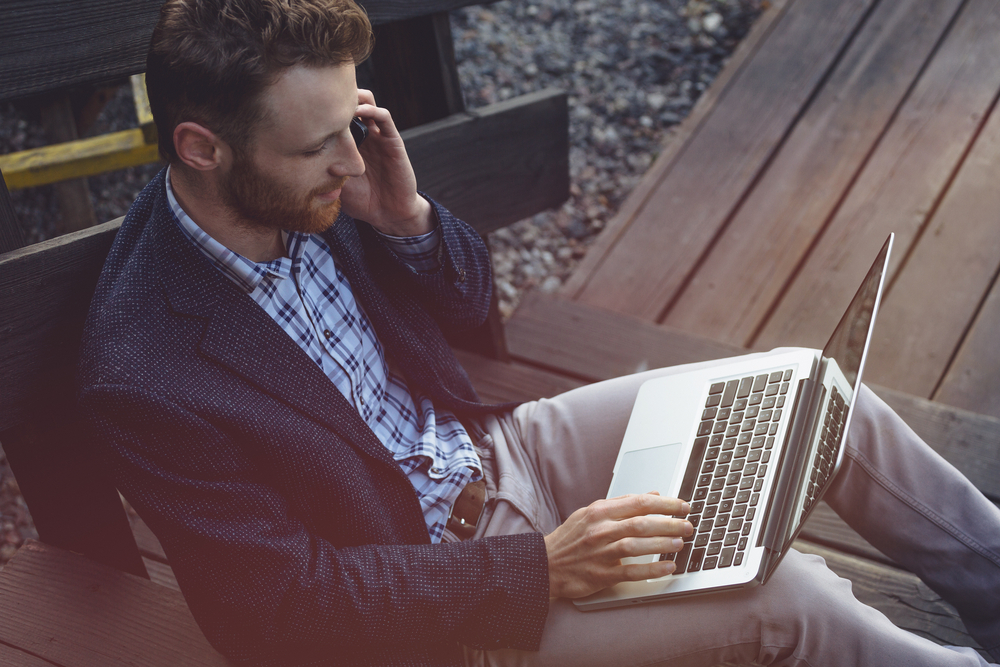