What’s the Deal With Airline Food?

Why We Fear Things, And Why It’s Good and Bad

Social media sites like Instagram, Twitter, Facebook, Snapchat, and Tumblr are swarming around us. How can parents possibly keep up? With the amount of kids using smart phones, it’s nearly impossible to keep away. Instead of fighting it, use social media to your advantage! Here are a few tips and tricks to help use these apps to your child’s benefit:

5. Talk about the dangers and consequences. Just as a parent should educate themselves, children need to be educated. Talk to your children about the dangers associated with social media sites. Children frequently underestimate how easily accessible their information is. By discussing the risks and consequences, your child will likely be more careful when sharing a photo or video online.

Reporters, T. (2017, June 15). What is Snapchat? How to use it and best hidden features. Retrieved September 28, 2017, from http://www.telegraph.co.uk/technology/0/snapchat-use-best-hidden-features/

Previous Don’t Believe It: How Advertisers Shape Your Health Decisions

Next 5 Insomnia Hacks That Will Change Your Life 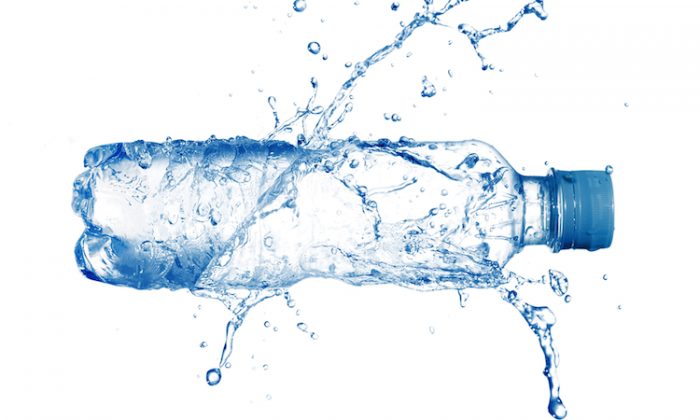