Research suggests that a new drug used to increase sexual desire in women may have more negative side effects than positive results.

Just a year ago, in 2015, the FDA approved a drug called flibanseri, used to increase female sexual desire. Although taking this drug may sound great for women experiencing hypoactive sexual desire disorder (HSDD), the side effects may not be worth the rewards.

A study by Erasmus University Medical Center suggested that the negatives of the drug might outweigh the positives.

“The benefits of flibanserin are marginal,” said the lead author, Dr. Loes Jaspers. “One in three women experience side effects, of which the most common ones include dizziness, sleepiness, nausea, and tiredness.”

Flibanserin works by affecting brain receptors to increase sexual arousal in women. The FDA strongly suggested that women not take it with alcohol or certain medications because of the strong side effects that may occur. Although a small change in sexual desire occurred in women taking the drug, many wondered if it was worth experiencing the negative physical changes.

Although the FDA approved flibanserin, many researchers believe that they should take a closer look at the drug and possibly revoke their approval. Additionally, it is suggested that women experiencing HSDD discuss their issues fully with their doctors in order to find other options for increasing their sex drive.

HSDD is defined by Sexual Medicine Society of North America as a woman’s chronic or ongoing lack of interest in sex, to the point that it causes her personal distress or problems in her relationships. It is found to affect 10 to 40 percent of women.

Next Cardio Exercises are Better For Your Brain 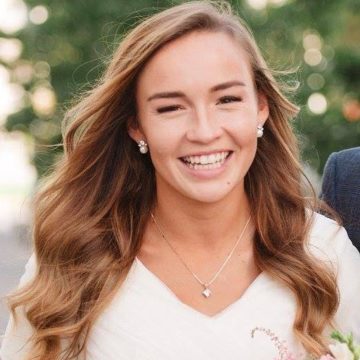 Lauren is a student at Brigham Young University and is so excited to graduate in April with a degree in public health. She has a passion for health and plans to participate in as much humanitarian work as possible. She loves anything outdoors and active and her passions include playing soccer, riding horses, camping, reading and playing the piano. 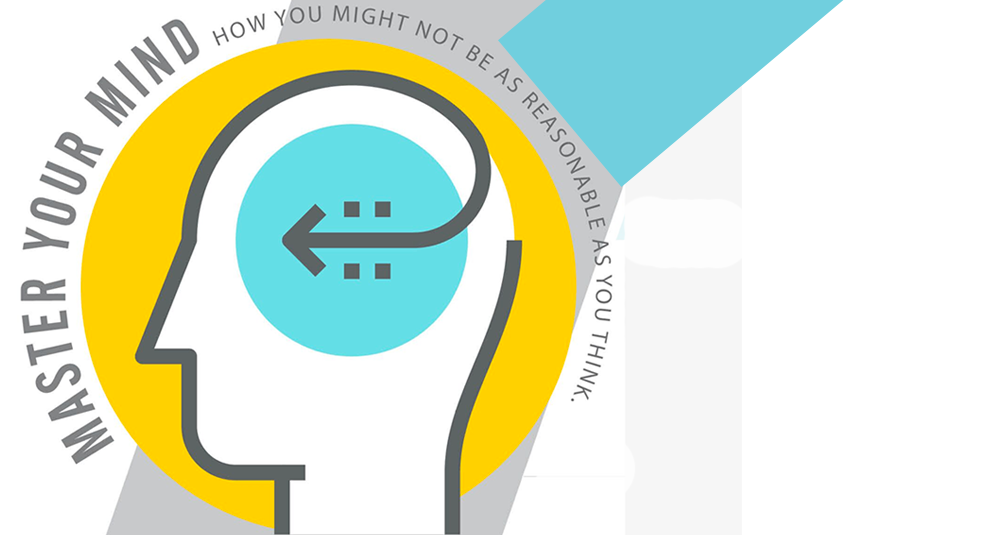