Don’t Believe It: How Advertisers Shape Your Health Decisions

Questions About Grief That People Are Scared to Ask

Study Shows Why It’s Hard To Keep Weight Off

For years, studies of obesity have found that soon after fat people lost weight, their metabolism slowed and they experienced hormonal changes that increased their appetites. Scientists hypothesized that these biological changes could explain why most obese dieters quickly gained back much of what they had so painfully lost.

But now a group of Australian researchers have taken those investigations a step further to see if the changes persist over a longer time frame. They recruited healthy people who were either overweight or obese and put them on a highly restricted diet that led them to lose at least 10 percent of their body weight. They then kept them on a diet to maintain that weight loss. A year later, the researchers found that the participants’ metabolism and hormone levels had not returned to the levels before the study started.

The study, being published Thursday in The New England Journal of Medicine, is small and far from perfect, but confirms their convictions about why it is so hard to lose weight and keep it off, say obesity researchers who were not involved the study.

They cautioned that the study had only 50 subjects, and 16 of them quit or did not lose the required 10 percent of body weight. And while the hormones studied have a logical connection with weight gain, the researchers did not show that the hormones were causing the subjects to gain back their weight.

Nonetheless, said Dr. Rudolph Leibel, an obesity researcher at Columbia, while it is no surprise that hormone levels changed shortly after the participants lost weight, “what is impressive is that these changes don’t go away.”

Dr. Stephen Bloom, an obesity researcher at Hammersmith Hospital in London, said the study needed to be repeated under more rigorous conditions, but added, “It is showing something I believe in deeply — it is very hard to lose weight.” And the reason, he said, is that “your hormones work against you.”

In the study, Joseph Proietto and his colleagues at the University of Melbourne recruited people who weighed an average of 209 pounds. At the start of the study, his team measured the participants’ hormone levels and assessed their hunger and appetites after they ate a boiled egg, toast, margarine, orange juice and crackers for breakfast. The dieters then spent 10 weeks on a very low calorie regimen of 500 to 550 calories a day intended to makes them lose 10 percent of their body weight. In fact, their weight loss averaged 14 percent, or 29 pounds. As expected, their hormone levels changed in a way that increased their appetites, and indeed they were hungrier than when they started the study.

They were then given diets intended to maintain their weight loss. A year after the subjects had lost the weight, the researchers repeated their measurements. The subjects were gaining the weight back despite the maintenance diet — on average, gaining back half of what they had lost — and the hormone levels offered a possible explanation.

One hormone, leptin, which tells the brain how much body fat is present, fell by two-thirds immediately after the subjects lost weight. When leptin falls, appetite increases and metabolism slows. A year after the weight loss diet, leptin levels were still one-third lower than they were at the start of the study, and leptin levels increased as subjects regained their weight.

Other hormones that stimulate hunger, in particular ghrelin, whose levels increased, and peptide YY, whose levels decreased, were also changed a year later in a way that made the subjects’ appetites stronger than at the start of the study.

The results show, once again, Dr. Leibel said, that losing weight “is not a neutral event,” and that it is no accident that more than 90 percent of people who lose a lot of weight gain it back. “You are putting your body into a circumstance it will resist,” he said. “You are, in a sense, more metabolically normal when you are at a higher body weight.”

A solution might be to restore hormones to normal levels by giving drugs after dieters lose weight. But it is also possible, said Dr. Jules Hirsch of Rockefeller University, that researchers just do not know enough about obesity to prescribe solutions.

One thing is clear, he said: “A vast effort to persuade the public to change its habits just hasn’t prevented or cured obesity.”

“We need more knowledge,” Dr. Hirsch said. “Condemning the public for their uncontrollable hedonism and the food industry for its inequities just doesn’t seem to be turning the tide.”

Next Lemons in the Limelight 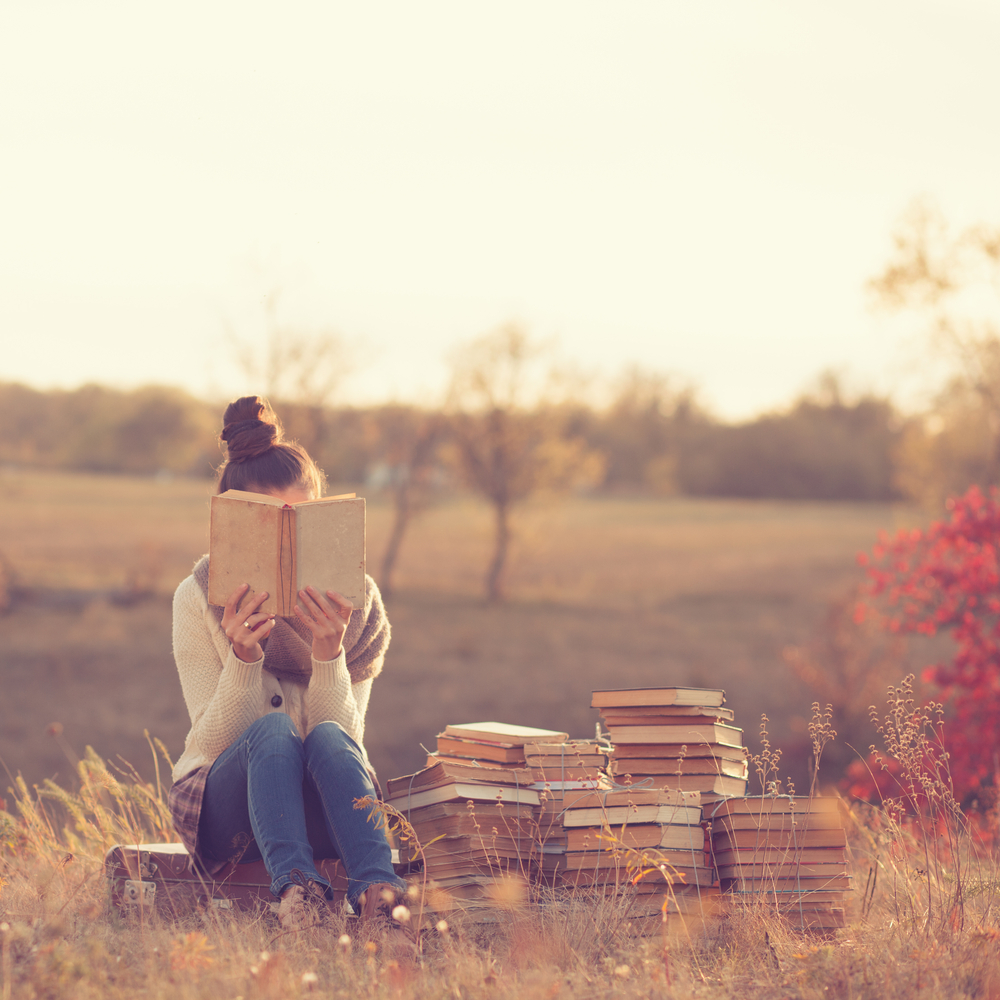