Texas Children’s Hospital patients and their families recently came together to paint plates, provided by The Mad Potter, which are awarded to winning teams at The Bad Pants Open, an annual golf tournament that raises funds to support the hospital’s neonatal intensive care unit (NICU). Volunteers from RBC Wealth Management/Capital Markets were also on hand to help paint plates.

Celebrating its 20th anniversary this year, Texas Children’s Bad Pants Open is the original “bad pants” golf tournament that has spawned copy-cat tournaments in other cities. The best prizes are awarded for how “bad” players look, not just how well they play. Over the past 19 years, The Bad Pants Open has provided nearly $6 million to support research and advanced education for NICU providers at Texas Children’s Newborn Center – the largest NICU in the country and one of only two level 4 NICUs in the greater Houston area. Additionally, critical funds provided by The Bad Pants Open have supported the construction of a level 3 NICU at Texas Children’s Hospital The Woodlands, which opened in April.

Next 5 Myths About Having a Baby 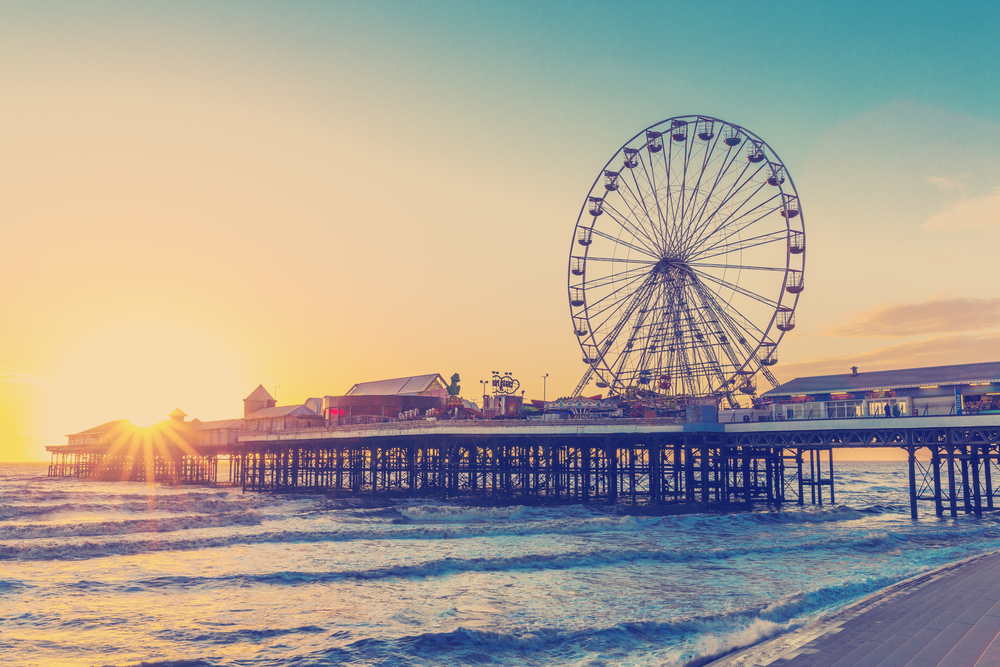 A Guide To Theme Parks With Families: 8 Tips