Acetaminophen, the active agent in drugs like Tylenol, is the most common drug ingredient in America. It is found in more than 600 over-the-counter and prescription medications including pain relievers, fever reducers, sleep aids, and even allergy medicines.

A new study from researchers in Denmark indicates that the use of acetaminophen during pregnancy could be linked to ADHD-like behavioral problems in children.

“(Pregnant women) shouldn’t worry at this point…But if I were a woman who was pregnant … I would try to avoid taking painkillers as much as I can until we know more about this.”

Published in the medical journal JAMA Pediatrics, the study analyzed data from more than 64,000 children enrolled in the Danish National Birth Cohort study between 1996 and 2002. Mothers who participated in the cohort study described their children’s behavior, after which the researchers looked at databases to determine how many prescriptions for ADHD drugs were written and how many children received a diagnosis of a severe form of ADHD called hyperkinetic disorder, or HKD.

The researchers were quick to point out that their findings only point to an increased risk, and as of yet more research needs to be done. They agree with many of their detractors that their findings do not prove a cause-and-effect relationship between acetaminophen and these ADHD-like behaviors. But their findings, coupled with a recent editorial published in the same journal, do have people thinking twice about what we still don’t understand about prenatal development and possible side effects. If nothing else, the study highlights the need to be cautious when it comes to taking medicine and drug safety for granted.

Next World Health Day: 5 Simple Changes to Improve Your Health 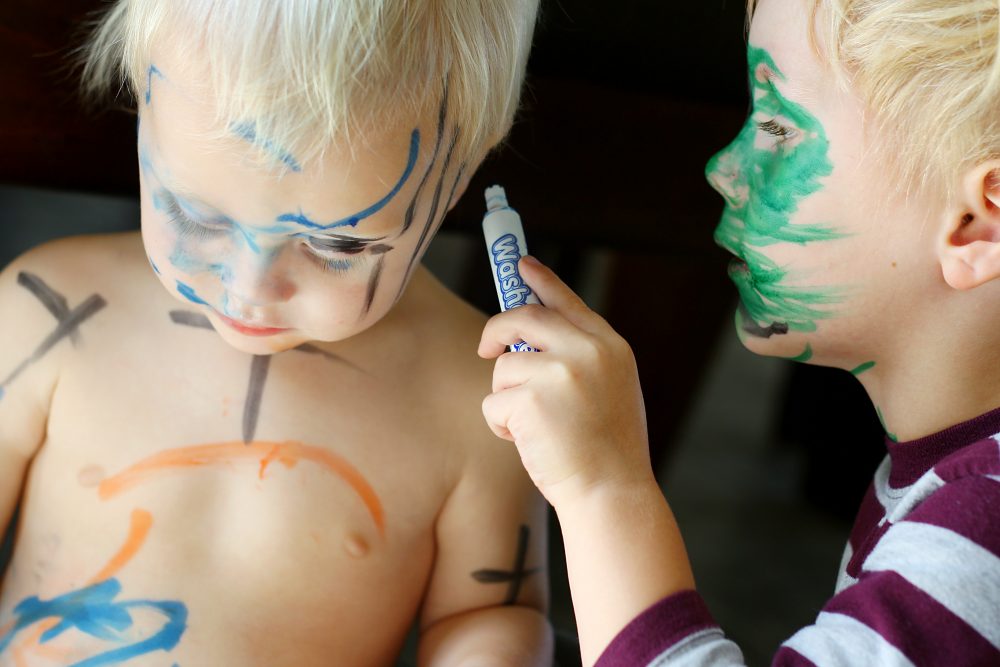