29 Reasons You Need To Bike to Work

Is PMS a Myth?

HOUSTON – (April 6, 2017) – The neonatal intensive care unit (NICU) at Texas Children’s Hospital is the first to be designated by the Texas Department of State Health Services (DSHS) as a level IV NICU, the highest level of care available for premature and critically-ill newborns. One of the first NICUs reviewed by the state, the hospital was officially designated following a rigorous site visit conducted by the American Academy of Pediatrics’ NICU Verification Program.

The designation comes as a result of legislation passed in 2013 requiring Texas to establish and implement neonatal and maternal level of care designations by March 1, 2018, with the intent of ensuring that neonatal intensive care units have the resources and expertise to provide high-quality patient care that leads to the best outcomes for newborn patients and their families.

Texas is one of the first states requiring NICUs to undergo a site visit to verify the level of care provided to patients meets the Neonatal Levels of Care classifications as defined in the Texas Administrative Code. Completing the designation process is a requirement to receive Medicaid reimbursement for neonatal services by Sept. 1, 2018.

A level IV NICU designation must meet all level III capabilities plus have the ability to care for infants born earlier than 32 weeks gestation and weighing less than 1,500 grams, provide life support, perform advanced imaging including MRI and echocardiography and provide a full range of respiratory support, among many other criteria. View the full list of level IV Neonatal Levels of Care classifications, here.

“Babies born prematurely and those who are critically ill require highly-specialized resources and 24/7 multidisciplinary care in order to have the most optimal outcome,” said Dr. Gautham Suresh, chief of neonatology at Texas Children’s and section head and service chief of pediatrics at Baylor College of Medicine. “As the largest NICU in the nation caring for the most fragile infants, we know getting the right care, at the right time, in the right place is critical. This designation helps ensure neonates are treated in the right level of NICU and thereby receive high-quality care.”

“It’s crucial for women, especially those experiencing a high-risk pregnancy, to be educated about the level of neonatal care available in the facility where they plan to deliver,” said Dr. Michael Belfort, obstetrician/gynecologist-in-chief at Texas Children’s Pavilion for Women and Ernst W. Bertner Chairman and professor of obstetrics and gynecology at Baylor.

Two key requirements of level IV neonatal designation are the development of a Quality Assessment and Performance Improvement (QAPI) committee and a program plan which outlines the level IV program including scope, services, transport, standards, follow-up, disaster response, certifications, outreach and community initiatives. Texas Children’s Newborn Center already had an active quality and safety program which was organized into a QAPI program. The QAPI committee monitors the quality and safety of NICU patient care and prioritizes and supports quality improvement initiatives.

As a level IV NICU, Texas Children’s will continue to provide care for infants with complex interdisciplinary issues, including complex surgical conditions, which may not be available in a level III NICU. To learn more about Texas Children’s Newborn Center, please visit www.texaschildrens.org/newborn.

Next You Can't Outrun Your Microbes: How Exercise Affects Your Gut 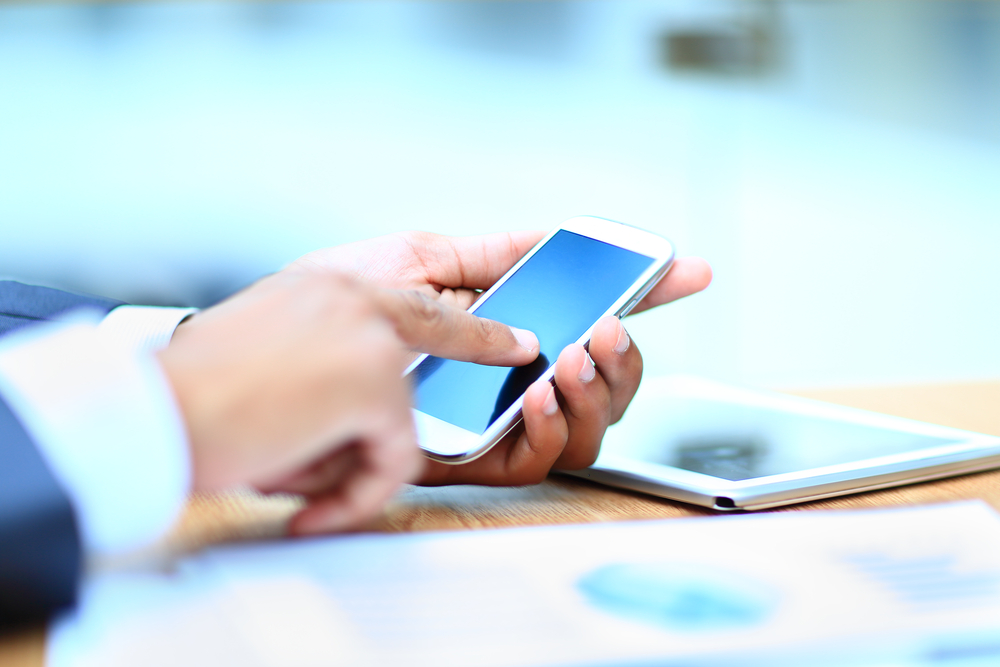