Soylent: Food of the Future?

Written by John A. Anderson – Editor in Chief

Ah, the festive weight of the holiday season. Typically, the holidays leave a few lingering reminders. Combine Halloween candy with that Thanksgiving dinner and those Christmas cookies, then wash it all down with festive New Year’s celebrations and you have the recipe for a healthy holiday treat left delectably around the mid-section. The ‘bottom-line’ of an appetite-indulged holiday season is a city analogous to T.S. Elliot’s waist-land – at least in terms of health.

Okay, enough sophomoric dieting euphemism, but the official confirmation is that 61% of adult Americans-roughly two in three-are overweight and growing. According to the U.S. Surgeon General’s statistics that is the same ‘figure’ as last year, and higher than 10 years ago.

So much for resolutions! Still, the upcoming New Year offers a chance to start fresh. And if one of your resolutions is to lose weight, the best way to do it is slow and steady. Perhaps the only real magic bullet in terms of weight loss is a modest caloric decrease offset by increased activity.

Losing even one pound a year, over several years, can dramatically improve your health. For example, one study found that people who lost a pound a year for eight years cut their risk of diabetes by between 37% and 62%.

To lose a pound a year, all you need to do is cut out 10 calories a day-less than the amount in a couple of potato chips! But don’t forget the exercise component. Dieting alone isn’t the way to better overall health. The best way to start is by walking, a simple activity everyone can do that requires no equipment. The Surgeon General recommends that every American get 150 minutes of moderate exercise-such as walking-each week (22 min/day). You don’t have to be a marathoner to be in good shape.

And if you are feeling a little bit saucy, combine walking and weightlifting; you will do even better. By replacing fat with muscle, you burn more calories. A recent study found that women who lifted weights for 40 minutes continued to burn an extra 155 calories in the two hours after they stopped exercising. Men burn even more.

It’s time to leave the waist-land. Begin with adopting a new attitude towards eating and exercise. Be specific. Forget far reaching promises that won’t last a week. Determine to slowly implement food choices for the better. (I.E. – No soda for two weeks. No french fries or chips, cut out white flour). Controlling portions and easing into regular physical activity makes it easier to be successful. When you can exercise for thirty to sixty minutes each time, increase the number of days. Get stronger every day.

Previous Seven Strategies to Not Overindulge During Holidays

Next Avoid Arguments at Family Parties 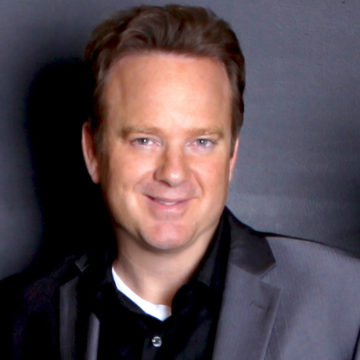 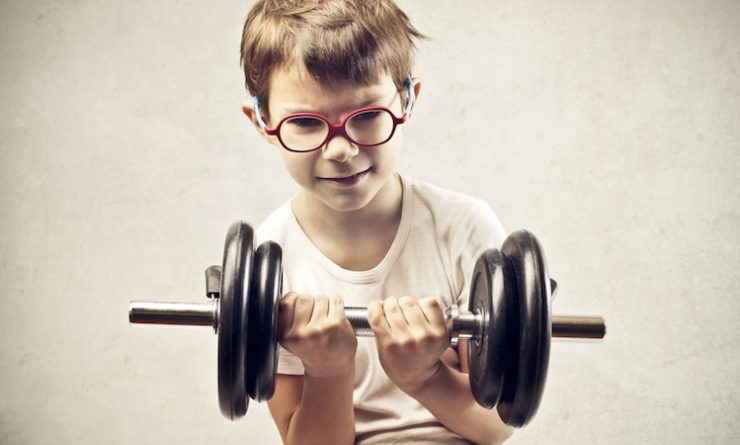