Why BMI should no longer be used to determine health status

Body Mass Index (BMI), a ratio of a person’s height to weight, has long been a guide to determine an individual’s health status.  It is often used to know what health care costs should be, particularly by employees when evaluating their workers. Recently, the Equal Employment Opportunity Commission proposed that people with high BMIs should have to begin paying higher health insurance premiums.

The problem with this is that new research shows that BMI is an inaccurate gauge of health. UCLA psychologists explain that although BMI may tell generally weather an individual is underweight, healthy weight, overweight, or obese, a given weight category cannot accurately predict the health problems an individual will experience.

This means that the BMI calculator will label many people who are obese as unhealthy, because obesity is associated with health problems such as diabetes, cardiovascular disease, hypertension, and some cancers, even if the individual is not diagnosed with any of these. On the other hand, the individuals in a normal BMI range are automatically labeled as healthy, when this an often faulty blanket assumption.

Super Bowl 50 MVP Von Miller is considered obese according to his BMI. There is no Denver Broncos player with a normal BMI (18.5-24.9). On average, they fall in the obese range. Would these elite athletes make the cut for your workplace wellness plan?

Janet Tomiyama, assistant professor of psychology at UCLA anda leading BMI researcher, published her findings in the International Journal of Obesity. She believes that because of its inaccuracy to determine health, BMI should no longer be used.

“Many see obesity as a death sentence, but the data show there are tens of millions of people who are overweight and obese and are perfectly healthy,” she says.

Among many other things, the study found that 34.4 million Americans who are considered overweight are healthy, as are 19.8 million who are, according to their BMI, obese.

Although BMI will tell you under which weight category you fall, it does not take into account many important factors that determine health status and therefore should not be used as a determinant of health care cost.  A more in depth evaluation should be done to determine an individual’s actual health status that would then estimate health risks and the resulting cost of health care.

Some Interesting Tidbits About BMI:

Previous 5 Variations to the Classic Burpee

Next Be a Goal Getter 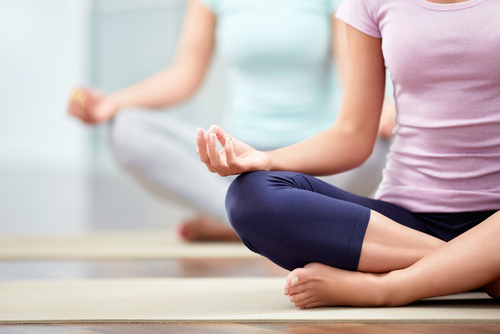