Boredom Is a Rousing Issue After All

Everybody has experienced boredom— an uninteresting class, a long drive, or a monotonous workday can easily incite those feelings of apathy and disinterest. But boredom comes in varying shapes and sizes, and so do boredom’s consequences.

What causes feelings of boredom? According to Psychology Today, a novel experience will produce brain activity, but a second or third round of the same experience will not produce the same stimulation in the brain. This reduces the satisfaction of the activity. While some aspects of boredom have been scientifically described, however, the study of boredom largely lacks cohesive understanding. While some have tried to define boredom or offer explanations for the phenomenon, others argue that boredom is dependent on the individual, due to different personality traits, such as need for excitement.

For some, boredom is more of a chronic state than a temporary feeling or mood. For varying reasons, some become bored more easily than others. First of all, chronically bored individuals typically have difficulty entertaining themselves. Men are also more likely than women to be chronically bored, and as such, typically exhibit more risk-taking behaviors than women, seeking greater and more powerful stimulus.

Half of high school dropouts cite boredom as their primary motivator for leaving.

As a result of engaging in risk-taking behaviors due to chronic boredom, other dangers threaten. According to Scientific American, those who are easily bored are at increased risk for “depression, anxiety, drug addiction, alcoholism, compulsive gambling, eating disorders, hostility, anger, poor social skills, bad grades and low work performance.” While boredom may initially seem to be a relatively harmless condition, these consequences illustrate the dark side to this feeling that everyone feels.

Students feeling unengaged is a problem every school system faces. Consider a 2014 study that followed 424 students at the University of Munich over the course of an academic year found a cycle in which boredom bore lower test results, which bore higher levels of boredom, which bore still lower test results. Research suggests that boredom accounts for nearly a third of variation in student achievement.

Another key to unlocking the science of chronic boredom comes from the study of traumatic brain injuries. Dr. James Danckert, a neuroscientist at the University of Waterloo, found that patients who had suffered a traumatic brain injury were more likely to engage in risk-taking behaviors following the injury. According to Danckert, the enormous amount of endorphins and pain medication used to assist a patient in recovering from a brain injury may increase the patient’s neurological threshold for stimulus. So, they are essentially pushed to seek more and more novel experiences to activate the pleasure center of the brain. This finding leads researchers to believe that varying thresholds for stimulus may be an essential underlying factor in boredom, partially explaining the variance among people in the frequency of boredom.

Researchers have also identified links between the instant-gratification entertainment culture and increasing boredom. Dr. John Eastwood, a clinical psychologist at York University, described this phenomenon as a result of the sensory overload of all of the media surrounding us. Because so much information and entertainment is readily available, it becomes difficult to give sustained attention to one thing. This finding goes hand-in-hand with research suggesting that those who have been diagnosed with attention deficit hyperactive disorder (ADHD) are more likely to be chronically bored, because they have difficulty focusing on one area for a sustained amount of time.

While boredom does have certain negative implications, other research suggests that boredom can also create positive results as well. According to the New York Times, boredom can force the brain to search for stimuli, which may foster creative thinking. New York University professor of psychology Dr. Gary Marcus asserts that using boredom to motivate you to do something enjoyable and productive will bring more long-term happiness.

Boredom can easily become a gateway to poor behavioral choices. However, if correctly tamed, boredom can lead to making better and more productive choices to enrich your life. 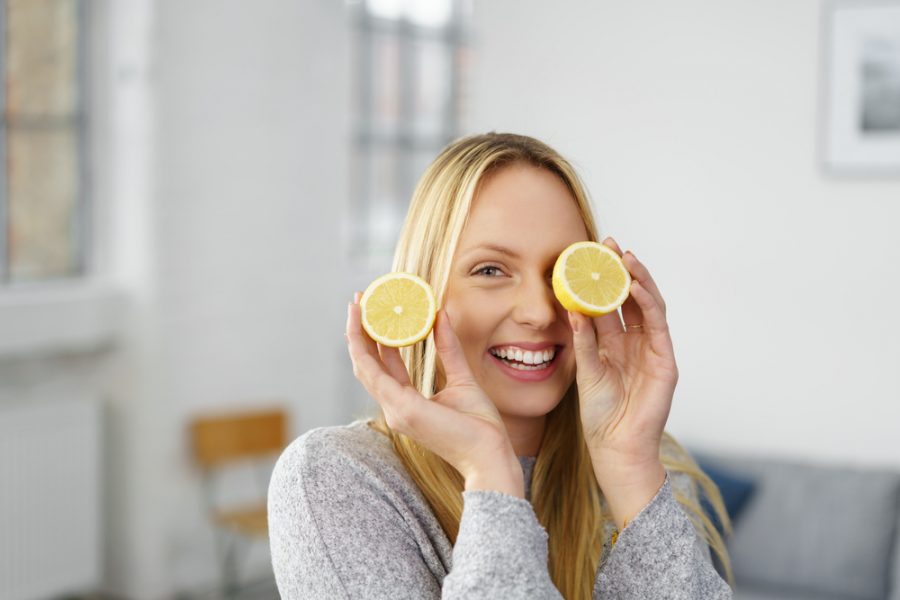 Lemons in the Limelight