The True and False About Media Portrayals of Fathers

Is Spanking Your Child Bad or Not?

Is the tick-tock of life a symphony of sound or the rhythm of impending doom?

What is time for you?

Humans invented the tick tock noise, and humans can take control of it, even if it momentarily slips from our grasp.

Starting 5,000 years ago, man began on a quest to better measure the passing of existence. Sundials, water clocks and hourglasses came first, then mechanical clocks. Now we’re down to nanoseconds.

The irony is that for thousands of years, people were obsessed with finding better and more precise ways to measure time, and now people complain that ‘there isn’t enough time.’

That’s an absurd statement, considering people are the ones who created time in the first place. Like H.A.L in 2001: A Space Odyssey, have we created a monster? Time makes the world more efficient and organized, but it comes at a price to those who’ve allowed the clock to set them, and not vice versa.

If you’ve lost control, taking back the reins of time isn’t as hard as you think.

We need to shift our thinking from hours worked to results produced, according to Robert Pozen, Harvard Business School professor, global financier and author.

Pozen writes of people who like the feeling of doing something, who aren’t comfortable reflecting on priorities. He describes their approach as “Ready, fire, aim!”

Others are bogged down by schedules and the demands of others, meaning they spend little time working on their highest goals.

Complex situations can overload our cognitive resources, according to psychologist? Marcia Reynolds, the author of Outsmart Your Brain. Taking a break lets the subconscious do its valuable work.

“When you “sleep on a problem” or distract yourself with mindless television, cooking, grooming yourself or exercise, you give your unconscious a chance to sort through possible solutions using your long-term memory bank,” she says.

So don’t be too quick to curse a distraction.

The fact is that time is not always money, and thinking otherwise can hurt our wellbeing.

The University of Toronto’s Sanford Devoe found that thinking of time in terms of money changes how you experience time.

“What thinking about time in terms of money does is press individuals to evaluate happiness based on the economic returns of time,” he says, “when in reality there are many different facets of value that are important to take into consideration when evaluating happiness.”

Devoe says it’s important to remind yourself to stop thinking about time in terms of money when off the clock.

“If you’re at your son’s soccer game and you’re thinking about how much it’s costing you, remind yourself that one of the reasons you work so hard is so that you’re able to enjoy these moments of leisure,” he says.

Teach your kids the value of time, he says, but remember that other factors, like enjoyment and whether or not other people have value in the experience, are also important.

“They always say time changes things, but you actually have to change them yourself.”
― Andy Warhol, The Philosophy of Andy Warhol

“Time is what we want most,but what we use worst.”
― William Penn

“Time is a game played beautifully by children.”
― Heraclitus, Fragments

“The future is something which everyone reaches at the rate of sixty minutes an hour, whatever he does, whoever he is.”
― C.S. Lewis 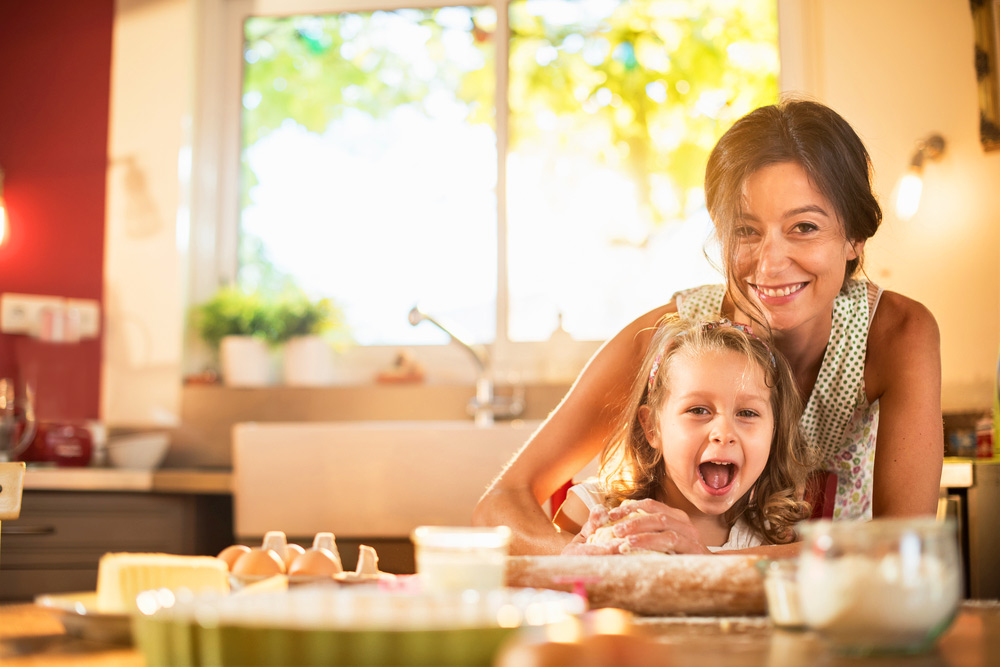