The chaos of women’s clothing sizes

Two equally-sized women walk into a mall. By the time they leave, one is discouraged, and the other is happy. The only thing in common is they were both deceived.

The deception is more than 60 years old and goes by the name of “vanity sizing:” the gradual marking-down of sizes in clothing while keeping the dimensions the same, to appeal to the vanity of shoppers. The result is that clothing sizes today don’t actually mean anything.

“Part of the size difficulty is that ‘finding a fit’ is so subjective,” Boorady says. “Some women like their pants sprayed on, while others prefer some looseness. Both ‘fit’ the woman, even though the same body type might prefer different sizes.”
In 1958, for example, a size eight corresponded with a bust of 31 inches, a waist of 23.5 inches and a hip girth of 32.5 inches. By 2008, according to the private product standardization organization ASTM International, each of those three measurements increased by five inches for a size 8.  So a 1958 size 8 is a 2008 size 14 or 16. The trend is just as clear in comparing more recent measurements: a size 2 of 2011 is a 1995 size 4-6.

But things get even more convoluted. Different stores have their own sizing systems, meaning that you’re a different size in Banana Republic, Dockers and Express. Some retailers have thrown out any semblance of a standardized sizing system, coming up with a completely new way to mark their clothes. Chico’s, for example, doesn’t go above size 3 for anyone.

Why the craziness? Aside from the fact that we’d like to have an idea of what to shoot for at clothing stores, these companies lose billions every year on returns. Forming a standard would be mutually beneficial, right?

Well, people have tried. The problem is, everyone’s built different. Dressing a human body is more complex than wrapping a birthday present. Few know this better than Professor Lynn Boorady of Buffalo State University, a sizing systems expert with decades of research under her belt.

She says sizing is especially problematic in melting pot America.

“Go to Japan, 90 percent of people there are Japanese, with a typical body type,” she says.  “Sizing systems much are easier to create, as you can make some assumptions about size. In America, take five women, all of whom are 5’ 4” and 130 lbs, and each might wear a different size.”

But the sizing issues go beyond race.

“Part of the size difficulty is that ‘finding a fit’ is so subjective,” Boorady says. “Some women like their pants sprayed on, while others prefer some looseness. Both ‘fit’ the woman, even though the same body type might prefer different sizes.”

So clothing designers aren’t necessarily trying to mislead us—it’s a tall order to make everyone happy.

“We expect these women to fit into sizes 2-20, but it just can’t happen,” Boorady says.

There is another reason to point fingers at the clothing industry. Clothing companies design for specific body types, some for tall, some for small, some for husky, etc.

“Every retailer has an idea of who their target market is, what women look like who wear their clothes, and so on,” Boorady says.

Boorady’s advice? Remember that size labels mean nothing. Some women refuse to buy size ten, she says, because it is a double digit size.

“It’s all a big game, and sometimes a terrible game,” she says. 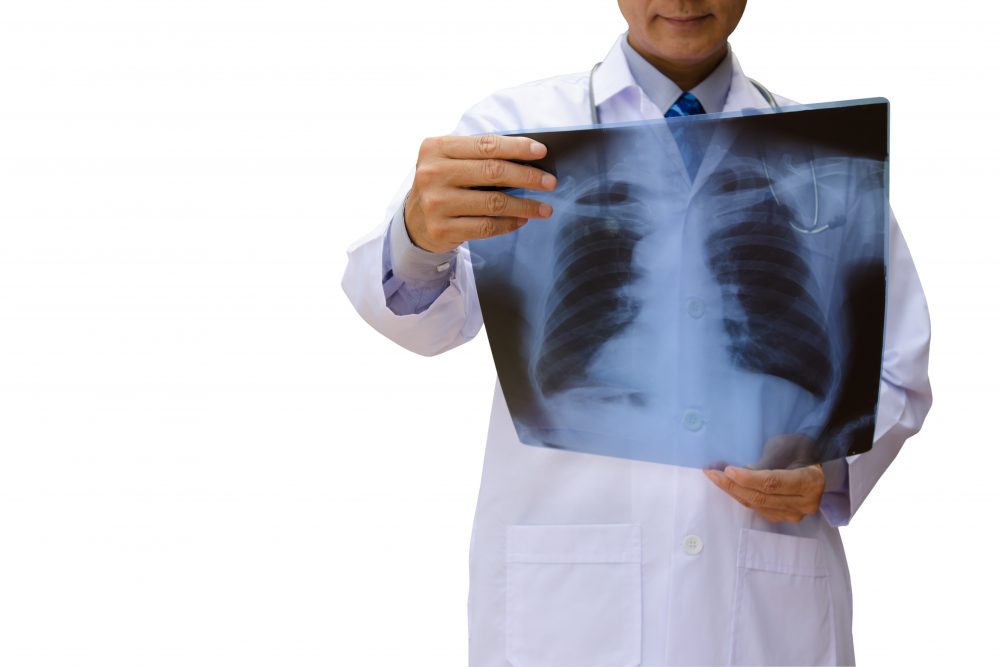