Right Here, Right Now: Learning to Live in the Moment

Midwife use is on the rise. Here’s what expecting mothers should understand.

The proportion of births attended by a midwife is the highest it has been for decades, putting midwifery in a spotlight that has attracted both praise and criticism.

Safety concerns some who see this rise in foregoing OB/GYNs, but others argue that midwives give women deserved freedom and comfort in the most personal process of giving birth. Whatever the case, this isn’t just a passing trend; midwives are changing the game. In 2014, the most recent year with available data, certified nurse-midwives (CNM) and certified midwives (CM) attended 332,107 births.

8.3%
The percentage of total US births today attended by a midwife.

Midwifery is a branch of health care that serves women during pregnancy, labor, birth and the postpartum period. Some mothers opt out of traditional obstetricians to use midwives, who are almost always women. They practice in hospitals, homes and birthing centers.

“What I like most about midwives is that they treat you more like a friend and equal,” says Elizabeth Rotz, who had her first child with a traditional obstetrician, and the last three with midwives. “The doctor just says, ‘this is what we’re doing,’ but midwives say, ‘these are our options, what would you like to do?’”

But this may be generalizing unfairly. Many doctors do in fact give women many choices in the birthing process, according to Dr. Mark Saunders, an Idaho OB/GYN.

“I allow women to make their own choice but help guide them to make wise choices,” he says.

Fear of unneeded medical intervention prompts some women to want control over who delivers their baby.

The number of induced labors doubled from 1990 to 2006, according to Reuters. Research suggests that induced labor leads to a greater risk of needing a caesarean section. Furthermore, Caesarean section procedures rose by 60 percent from 1996 to 2011, according to the American Congress of Obstetricians and Gynecologists (ACOG). Now, c-sections account for about 32 percent of all births, even though the US Department of Health and Human Services has set a target of 23.9 percent, and other bodies recommend an even lower percentage.

Why? Saunders says that doctors are increasingly liable for any negative outcome.

“If doctors don’t do a C-section and the result is bad, they can get sued,” he says. “Doctors are always covering themselves.”

However, not all doctors are created equal. Experienced doctors are able to correctly assess the specific needs of a mother and avoid unnecessary procedures and medications.

Midwives at Home, and Mistakes

Almost all births attended by certified midwives take place in a hospital or birthing center. Hospitals and birthing centers are the safest ways to use a midwife, but some mothers still choose home births.

Home birth midwives sit at the center of a fiery controversy after numerous accounts of babies dying due to lack of expertise and testing that would have been available at a hospital. Accounts tell of midwives who gave scientifically unfounded advice, ignored warnings and made critical mistakes. However, home births are rare, and most certified midwives will recommend against it. The American College of Obstetricians and Gynecologists says that home births are inherently more dangerous than births in medically supervised settings.

The issue with home birth is that, at times, giving birth has completely unforeseen complications and midwives often lack the equipment to deal with those complications, regardless of their skill level.

Saunders said he realizes that some women want more control in the birthing process, but the baby should be the first consideration.

“This is your own flesh and blood,” he says. “People can choose where to go, but there are pros and cons for both choices.”

All Midwives Not Created Equal

There are three main kinds of midwives: lay, certified midwife, and certified nurse-midwife. Lay midwives have no significant regulation according to Saunders, and often don’t have adequate training. Certified nurse-midwives (CNM), on the other hand, must have a connection to a physician and have substantial medical training in the fields of gynecology and obstetrics.

Lay midwives are rare. CNMs/CMs have accounted for more than 90 percent of midwife-attended births since 1989, according to the American College of Nurse-Midwives.

Fear against trained midwives is unfounded, according to Kristi Ridd-Young, president of the Midwives College of Utah and practiced midwife.

“Americans generally perceive hospitals as the safest place to go for health needs,” she says. “They don’t realize that births attended by a midwife in an out-of-hospital setting have been shown to be as safe or safer than hospitals.”

Kadee Skaggs of Ogden, Utah chose to have her last three children at home with a midwife, after having her first child in a hospital. With her first child, the labor was long, and she felt pressure from hospital staff to have a Cesarean, even though the original plan was to have a natural birth.

“I felt like they were on a time schedule,” Skaggs, who eventually did give birth naturally, not just with her first child, but all of them says. “I believe a mother has the right to give birth how and when she wants.”

Home births are not for everyone. As a general rule, midwives take part in low-risk births only. High-risk births should happen at a hospital. Here are some further guidelines for when to choose a midwife instead of an OB/GYN.

Have an emergency plan, in case something happens, no matter who you choose. The midwife you choose should be licensed, certified and maybe even have a hospital relationship or experience. Choose a CN midwife rather than a lay midwife. Also, make sure your midwife can legally practice in your state.

Previous 5 Apps for the Pregnant Mommy-On-The-Go

Next Is Spanking Your Child Bad or Not? 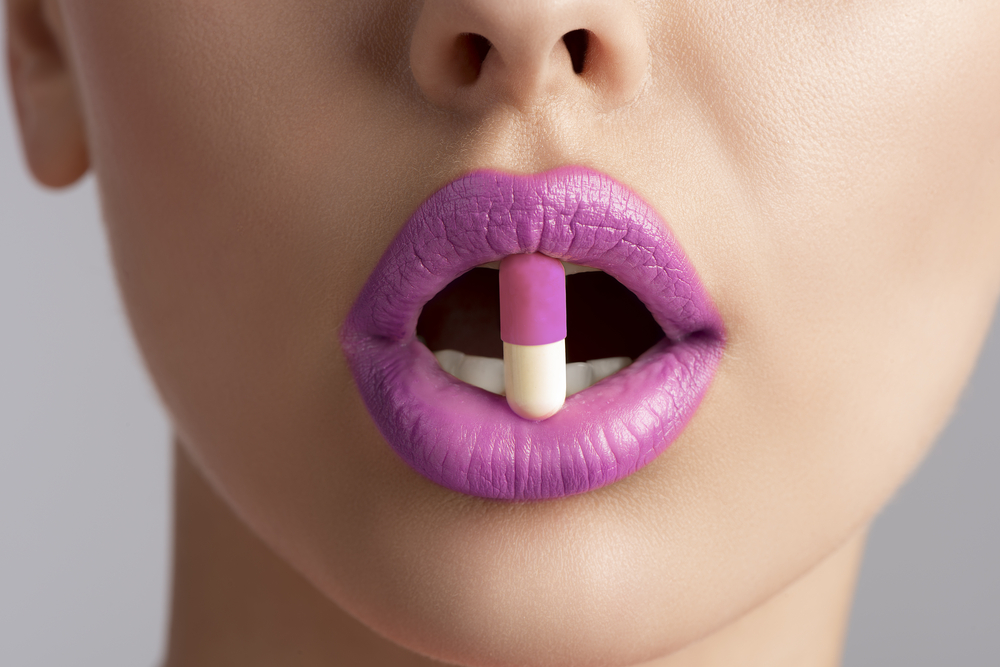