5 Things You Do To Ruin Your Loved One’s Diet

Enter the Spin Zone: how to best use an exercise bike

It may be legal, but it might not be safe

Pregnancy can be accompanied by pain, nausea, anxiety and other symptoms, and some women find relief through marijuana, despite some red flags from research on the effects to the baby.

A recent federal survey found that the numbers of pregnant women using marijuana is on the rise, and this trend is especially true among pregnant women ages 18 to 25. Dr. Wynne Armand, a physician at Massachusetts General Hospital and Assistant Professor at Harvard Medical School, warns of marijuana use during pregnancy. She states that “marijuana use during pregnancy can… harm a baby’s brain development.”

Many ignore these warnings, however. One woman interviewed by The New York Times consistently used marijuana during her pregnancy and believes it to have been helpful.

Stacey, a mother in Florida, abstained from alcohol and cigarettes during her pregnancy. She suffered from morning sickness and sciatica throughout the first trimester of her pregnancy, and she turned to marijuana to ease the pain and nausea. Stacey didn’t smoke marijuana heavily; rather, she would take “a few puffs” in the morning before leaving for work. Here’s Stacey’s take on the safety of marijuana use during pregnancy, spoken to The New York Times: “I wouldn’t necessarily say, ‘Go smoke a pound of pot when you’re pregnant. In moderation, it’s okay.”

While Stacey was fortunate to give birth to a healthy child, the medical community disagrees with her assessment of the safety of marijuana use during pregnancy. As stated by Dr. Armand, marijuana can harm an unborn baby’s brain development. Its use may also cause lower birth weight, which is then associated with many poor health outcomes.

“There is an increased perception of the safety of cannabis [marijuana] use, even in pregnancy, without data to say it’s actually safe,” says Dr. Torri Metz, an obstetrician.

Other research on children exposed to THC in the womb has shown that:

That said, studies on this topic aren’t always consistent. More research needs to be done. However, the American Academy of Pediatrics and the American College of Obstetricians and Gynecologists both advise against prenatal marijuana use.

It may be the recent legalization of marijuana in some states has led to more permissive attitudes. Just because it is legal doesn’t mean it doesn’t have health repercussions. While there is some evidence to indicate marijuana’s medical benefits for the individual, marijuana use during pregnancy is likely dangerous for the unborn baby.

Next The Gym Membership Paradox 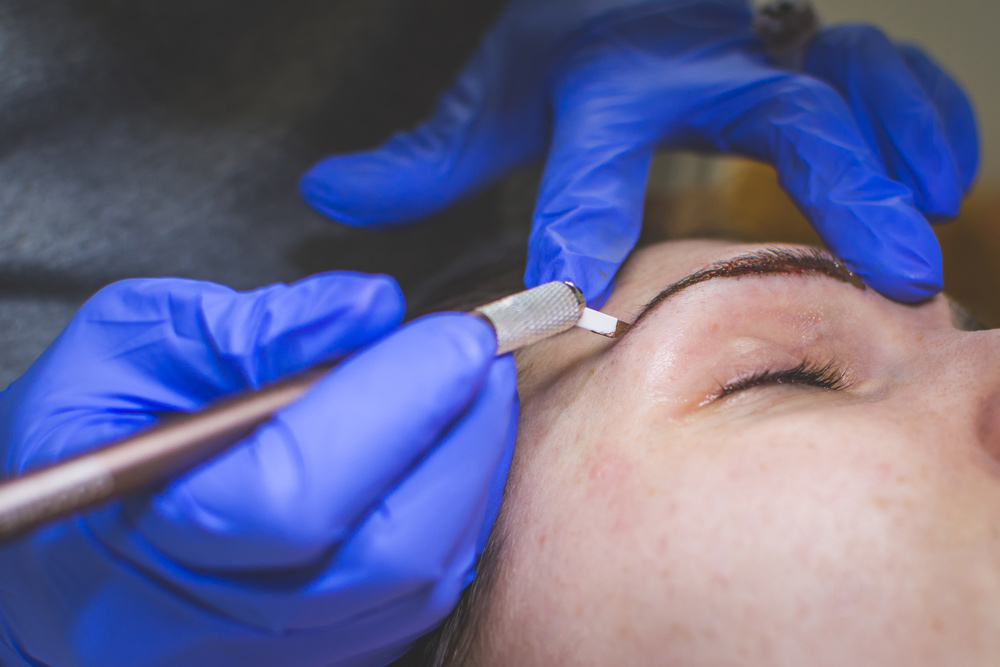