Safe Use of Over-the-Counter Medications, and FDA Changes

Why our gym membership cards end up staying in our wallets

Raise your hand if you’ve ever paid for a gym membership and neglected to actually use it. Those with their hands raised, have you ever wondered why we do this? Let’s examine this frustrating phenomenon.

As it turns out, you’re not alone in letting your gym membership figuratively collect dust. The majority of gym membership owners do not regularly go to the gym. Gyms know this, and they exploit it. An NPR article examining the gym membership paradox asserts that the popular gym Planet Fitness, for example, has an average of 6,500 members per gym, but most of its gyms only have capacity for about 300 people. To maintain this lucrative situation, gyms try to attract people who they know are less likely to come to the gym– the “casual gym-goer.” One way they do this is by making gyms look less intimidating to people who aren’t experienced weight-lifters.

But the main issue isn’t gyms tricking people into getting a membership; it’s mostly people tricking themselves. There is a principle in behavioral economics called projection bias, where people tend to assume that what they want in the future is the same as what they want in the present. Gyms capitalize on this projection bias by locking many users into contracts, knowing that the motivation to go to the gym will peter out for most people by the end of January.

In one study, researchers offered people two gym membership options: one for $10 per visit, and the other for $70 per month. Most chose the $70/month option, and went less than seven times, meaning they paid more than $10 per visit.

The conclusion: people are simply too optimistic about their ability to develop gym habits.

So, for one thing, you pay for a gym membership and don’t actually go because your gym did not want you to come in the first place! But there may be some deeper psychological reasons that keep you from going to the gym.

Let’s now take a look at the research of Dr. Michelle Segar, a health behavior expert at the University of Michigan. Dr. Segar, the author of No Sweat, conducts research on exercise motivation and how to maintain an active life over a lifetime. According to her, one of the biggest mistakes people make when it comes to physical activity is forcing themselves to exercise in ways they do not like. Many people have very rigid ways that they think about exercise: exercise has to be going to the gym and running on the treadmill, lifting weights, or exercising on the elliptical. In fact, there are a myriad of ways to move your body that “count” as exercise but that might be a little more fun. Dr. Segar advocates finding ways to move that feel good to you and your body. Maybe that’s going for a walk, riding your bike, gardening, playing outside with your kids, or turning up some music and dancing around your house. Whatever it is, it’s a great way to move! And if you actually enjoy the activity, you’re much more likely to do it. If your gym membership is just taking up space in your wallet, find ways to move that you look forward to, and move your way into a lifetime of fitness.

Think of it this way: working out to lose weight is like a chore or punishment. The logic makes sense, but feeling good is an immediate gift. Immediate gifts are simply better motivators.

Next The Rhythm of Life 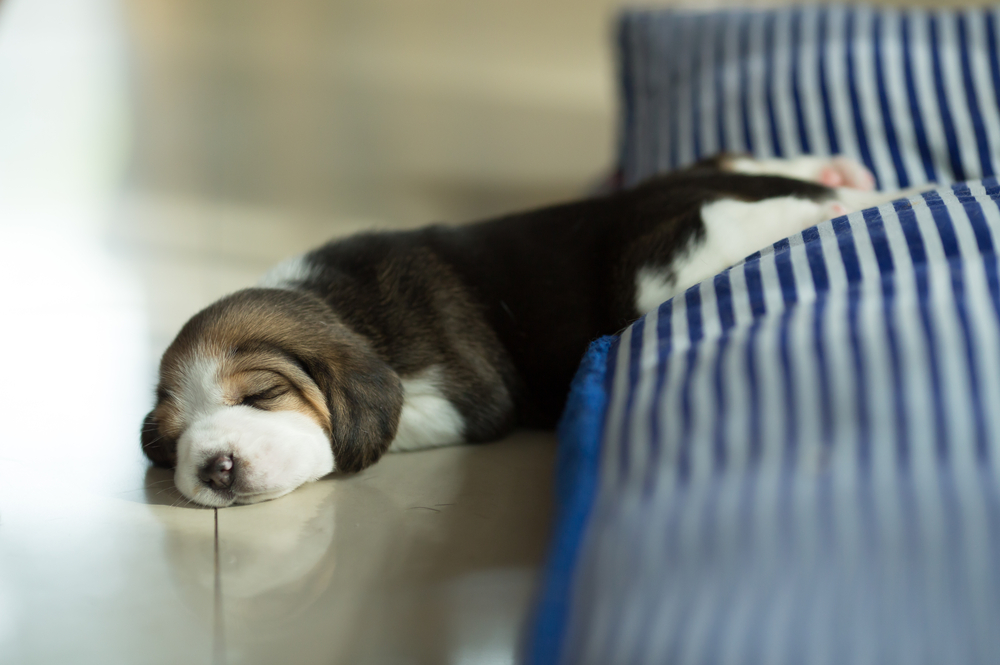