The Most Important Meal of the Day?

Food-borne illness, more commonly called food poisoning, sure packs a wallop. With severe flu-like symptoms that attack suddenly, it can ground even the healthiest of individuals. Unlike the seasonal flu, food poisoning can attack at any time and in any place.

Food poisoning can have several causes. One of these is cross-contamination—for instance, when a knife used to cut raw meat is then used to cut vegetables. Cross-contamination can transfer bacteria from food to food. Food poisoning is also caused when meat is not heated to a proper temperature, and it is caused when food is allowed to sit out in the heat when it should be refrigerated.

Unfortunately, traveling can cause the risk of suffering from food poisoning. Travelers may be subjected to foreign bacteria that they do not know how to defend against. To lower your risk of food-borne illness while traveling, follow these simple tips: choose restaurants and markets that are clean and tidy, ask hotel staff for recommendations, avoid tap water, and eat only food that has been thoroughly cooked.

To avoid the risk of food-borne illness, it is best to avoid certain foods. Below is a list of foods that most commonly cause food poisoning:

Prepared salads, such as egg salad

Recent research from Interagency Food Safety Analytics Collaboration identified what makes people sick in the highest proportions. They found that 48 million people get foodborne illness in the United States each year. Some specifics of their research:

In addition to doing your best to avoid the above-mentioned foods, proper food handling techniques are encouraged. Always wash your hands, food preparation surfaces, and utensils. Separate raw foods, such as raw meats, from the ready to eat foods. Refrigerate leftovers soon after eating. Always thoroughly cook poultry and beef.

Food-borne illnesses should be taken very seriously. In mild cases, they present mild flu-like symptoms and pass within 48 hours. However, in severe cases, there can be serious complications, sometimes resulting in death. Take the time to prepare low-risk foods safely for you and your family.

Next Read Before You Go: Twenty Two Traveling Tips 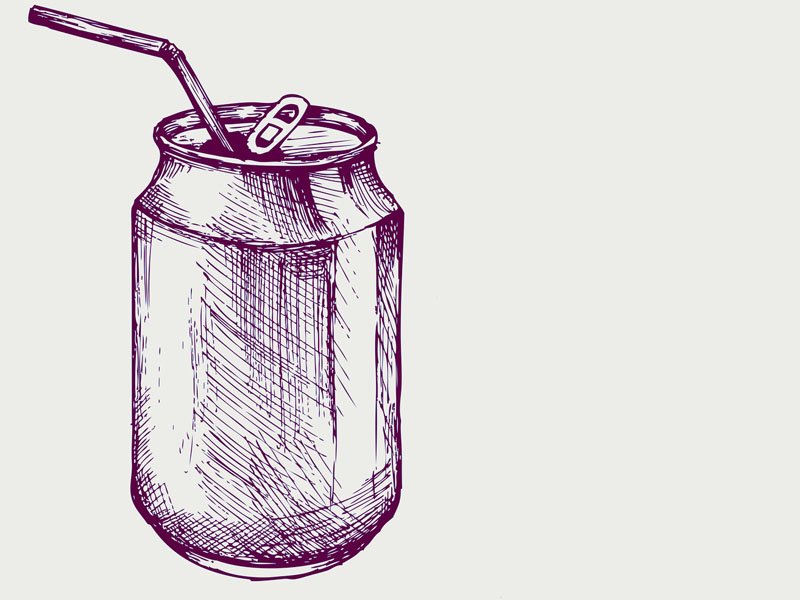 How to Stop Drinking Soda