A Kick in the Teeth: Sugar-Free Drinks are Still Bad for Oral Health

Many people become immobile when emergency strikes, and this results in further casualty

A plane in England catches on fire. Instead of trying to escape, people stay in their chairs or try to get their luggage. An oil rig is falling apart, and one worker runs to safety, while another sits and refuses to move. A ferry is sinking, and passengers don’t respond to instructions being shouted at them.

As disaster research clearly shows, people aren’t themselves when a calamity strikes. But it isn’t in the way that Hollywood often portrays. Dr. John Leach, human cognition and emergency psychology expert, says there is a 10/80/10 rule: about 10 percent of people will quickly get control of themselves and behave in a rational manner; about 80 percent will be bewildered, confused and largely inactive; about 10 percent will be hysterical.

Other Instances of Freezing:
Sexual assault: Many victims of rape and sexual assault report some degree or paralysis Shame: When a teacher, peer or boss embarrasses us or insults us, we often freeze. Grief: The numbing feeling of grief and the clouding consciousness can be a form of freezing due to trauma
The latter 90 percent are less likely to survive in emergency situations, and can cause harm to others. Consider the passenger ferry MV Estonia, which departed from the town of Tallinn headed for Stockholm into a slightly rough sea. The wind worsened and wave heights increased to 3-4 meters, and a part of the ship broke off, sending water cascading into the car decks. The ship sunk stern first and 852 of the 989 passengers perished.

Dr. Leach gathered testimonies from the survivors of the Estonia, and found that passivity was common among those on the ferry when water started coming in.

“One witness saw people who, ‘. . .were standing still apparently in shock.’ Another reported, ‘some paralyzed and exhausted passengers were standing on the staircase.’ A crew member was seen by one witness ‘. . .trying to help passengers many of whom were just standing still,’ while, ‘Some seemed to be apathetic and bewildered.’ Other survivors reported, ‘Some passengers were sitting perfectly still. . .,’ ‘Some were [just] sitting in corners, incapable of doing anything,’‘. . .while others seemed to be paralyzed, staring and horrified.’ ‘Many were seen just holding on without moving; yet others appeared paralyzed.’ A number appeared petrified and could not be forced to move.”

Unfortunately, much of our response in a dangerous situation, including immobility, is hard wired in us; it isn’t about cowardice or courage.

“Partly, ‘freezing’ is almost a primal response,” says Dr. Leach. “Animals freeze before a predator to reduce movement that could give them away, and so do humans.  If you turn a street corner and come face to face with a lion you will freeze in your tracks.”

“Behavioral inaction,” as it is called, comes when our minds are overwhelmed. We see what is going on, and our minds try to comprehend it and match it with a memory in our minds, but nothing matches. We become immobile as our mind continually fails to find an appropriate response.

Stages of Behavior In Emergencies

As Emergency Approaches (if not entirely unexpected, ex. Engine catches on fire, water coming in to boat, etc.)

People are aware of the impact, but ignore or deny facts

The risk perceived is lower than the actual risk

As the Disaster Hits

Information processing is hampered and confused

Emotional systems out of control

People try to suppress realities of what has happened.

It’s easy to say that we won’t be the ones who freeze in a disaster, but the truth is, most of us will be frozen or behaviorally inactive to some degree. Preventing that immobility is tough, since it is so ingrained in our human evolution as a natural response to danger. But it’s possible.

“Prepare for the emergency situation beforehand, but be sensible about it,” says Leach. “We have evolved a supervisory system and working memory that enable us to model events in our head before they actually happen.”

Research suggests that it is helpful to expose the mind to certain situations. Mentally place yourself in the scenarios you see on TV shows, movies and the news, and think about how you would respond. These will give the mind something to remember when catastrophe strikes.

When some catastrophe strikes, our brains must process what is going on before rational decision making can take place. Emergency training, scenario training and similar education creates pre-learned responses to dangerous situations, meaning that your brain doesn’t have to work as hard to come up with a quick solution to your dangerous situation.

If your mind can’t come up with an escape plan in the moment, and if no pre-learned behavior exists, you’ll probably freeze in the middle of the threatening situation.

Next Destination. How Decisions Determine Destiny. 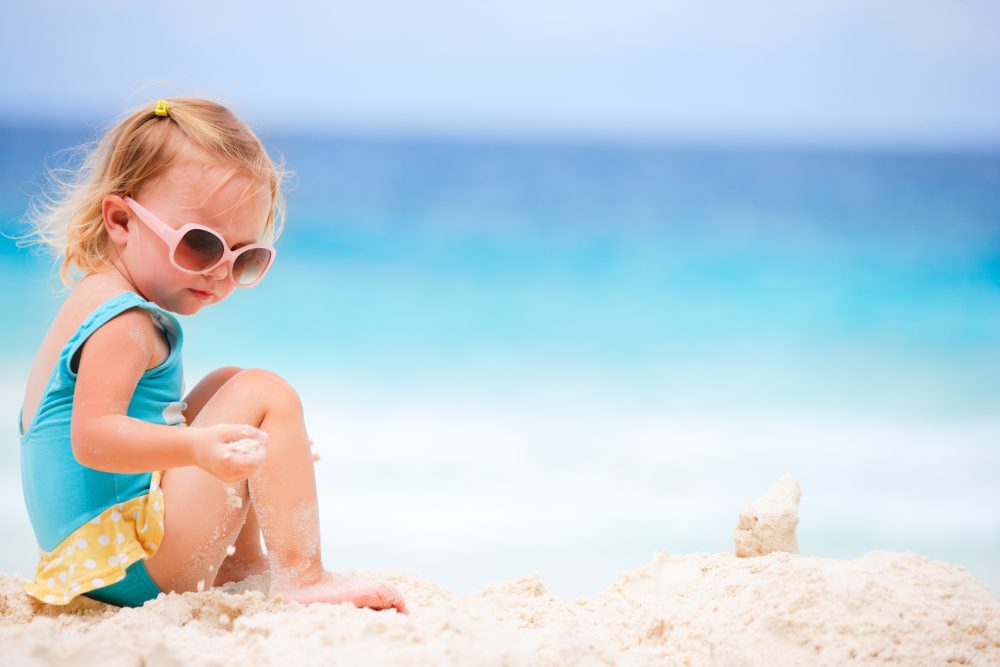