What’s to Blame for the High Cost of Healthcare?

4 Chocolate Bars That Aren’t Bad For You

Washington D.C.—Recently, Dr. Mehmet Oz aired an episode dedicated to fighting back against the group of doctors who called his position as vice-chair of Columbia University’s Department of Surgery “unacceptable” due to his “egregious lack of integrity” and “disdain for science and evidence-based medicine.” The Center for Accountability of Science has extensively chronicled examples of Dr. Oz ignoring sound science and exaggerating scientific findings.

While Dr. Oz cries he has a right to ‘free speech,’ such speech has its limits. The U.S Food and Drug Administration and a Senate Committee have emphasized those limits, calling out the TV doc for using his powerful platform to dramatically overstate the health benefits of certain products. Dr. Oz is inundating millions of Americans with health advice that doesn’t have scientific evidence to back it up, which has public health consequences. Columbia University should question whether his disdain for science meets the medical school’s rigorous standards for its faculty.

Below are five recent examples of Dr. Oz exaggerating scientific findings or ignoring an overwhelming volume of scientific research. You can view these as a PDF here.

Dr. Oz Says: Recent tests determined Oz had high levels of mercury in his blood and brought his physician on the show to warn, “Mercury ought to be on the radar of all Americans, especially people who eat in a heart healthy way and have one to two helpings of fish per week,” noting pregnant women and children are especially at risk.

The Research Says: The FDA’s 2014 draft recommendations encourage these groups to eat 2-3 servings of fish per week, choosing fish lower in mercury. The agency says: “primary research studies with pregnant women have consistently found that the nutritional value of fish is important during growth and development before birth, even though nearly all fish contain at least traces of mercury.” Overzealous warnings, like those on the Dr. Oz show, have resulted in fewer pregnant women and children consuming fish, missing out on essential nutrients.

“Can Mouth Wash Cause a Heart Attack?”

Dr. Oz Says: According to Dr. Oz, new research shows that using antiseptic mouthwash can result in higher blood pressure. He then issued a blanket recommendation for all types of mouthwash, saying individuals should only use mouthwash once a day, at night, and for only 30 seconds at a time.

The Research Says: Dr. Oz failed to mention to his viewers that his advice is based on a very small study of one particular brand of mouthwash and tested on only 19 individuals, with no placebo group or randomization. The segment failed to present any of these limitations to his viewers.

Dr. Oz Says: “Coconut oil can boost your metabolism and help you lose weight. Chockfull of antioxidants this healthy fat is an Oz-approved kitchen essential.”

The Research Says: The science on coconut oil’s position as a “miracle” food remains dubious at best. Dariush Mozaffarian, MD, DrPH, of Harvard Medical School and Harvard School of Public Health, says, “All that has been studied well is the impact of coconut oil on cholesterol levels and the findings are intriguing but we still don’t know if it is harmful or beneficial.” There have been a few small studies examining the impact of coconut oil on weight loss, but those studies did not show that coconut oil led to any significant weight loss or decrease in body mass index.

Dr. Oz Says: Oz invited Zen Honeycutt, founder of Moms Across America, to discuss how her children’s health allegedly improved after switching to organic food and how her son’s symptoms of autism disappeared. Oz didn’t ask for any data or scientific research to back up her claims.

The Research Says: Major scientific bodies around the globe agree that genetically modified foods pose no risk to human health. Rather than featuring a scientist to talk about the research surrounding GMOs, Dr. Oz gave an activist (and one without scientific credentials) the forum to spread dangerous misinformation that could easily give false hope to parents of autistic children.

“Get the science behind BPA’s risk to your health”

The Research Says: EFSA and the FDA did take into account recent research of low-dose exposure to BPA and a range of health effects. EFSA, in particular, considered studies of general toxicity, reproductive and developmental effects, neurological effects, immune effects, cardiovascular effects, metabolic effects, carcinogenicity and found that when they considered the weight of the evidence, “BPA poses no health risk to consumers of any age group.”

The Center for Accountability in Science is dedicated to providing a balanced look at the science behind the news stories and examining the organizations behind efforts to scare consumers.

Previous Four Problems With How People Work Out Their Backs

Next 15 Life Hacks that everyone should know 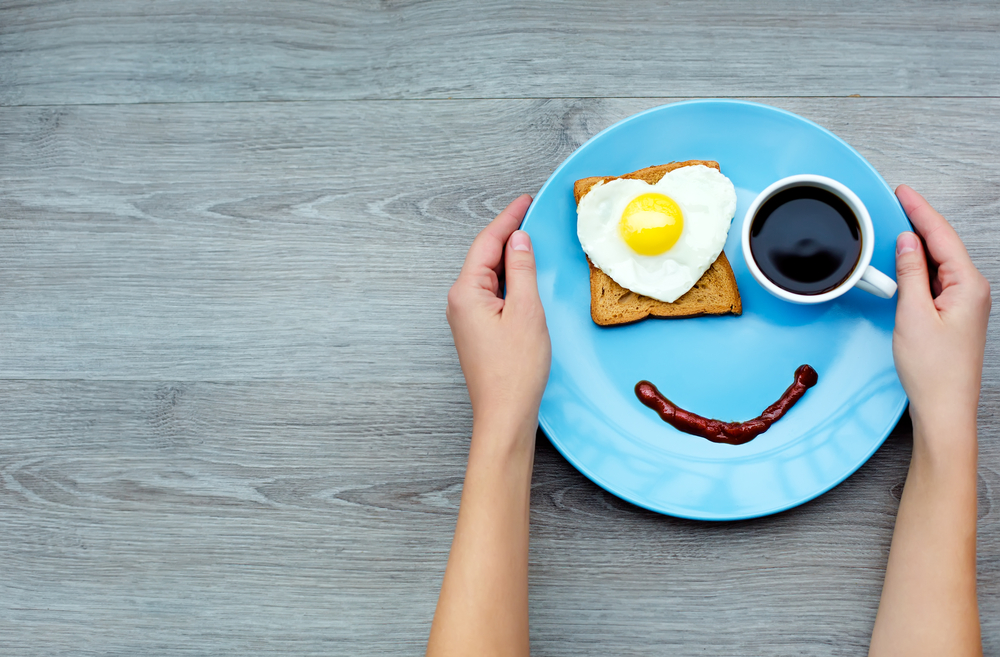