Is PMS a Myth?

As people looked through bank records this year to do their taxes they probably saw health insurance premiums jump up from 2015 to 2016. But it’s a chaotic national realization, as some people saw their premiums rise by more than 40 percent, while others saw their rates actually decrease.

The averages pieced together by industry experts vary, but it looks like premiums rose by about 12-13 percent on average in 2016. A little context: from 1999-2009, health insurance premiums rose by 131%, according to data collected by the Kaiser Family Foundation. So 12-13% is actually comparable to years before the Affordable Care Act. But averages don’t do any favors for these states with rate hikes above 20%.

States With Premium Rate Hikes Above 20%

Many large companies, who must get federal approval for hikes above 10 percent, requested and received rate increases of more than 20 percent because they say they were not prepared for the influx of new patients. Many insurance companies report that they paid more for claims than they received in premiums in 2015, according to the New York Times. In other words, they are operating at a loss until they raise premium rates.

Here lies the fundamental issue with the Affordable Care Act: it’s good for some and just an extra expense for others.

So Is the ACA a Failure or a Success?

To many looking at their sometimes dramatically higher insurance rates, the Affordable Care Act seems to be doing the opposite of what its name implies. For a person who was paying $200/month, a 20 percent hike means $240 a month, or an additional $480/year. And don’t forget many of these plans have absurd deductibles, often north of $3000. These scenarios make President Obama’s words seem hollow when he said that he fought for the ACA because “Americans shouldn’t have to choose between putting food on table or seeing a doctor.”

But there is another population that is singing praises to the ACA’s name: those who have medical problems and couldn’t get reasonable insurance before. Because the ACA doesn’t allow insurers to turn people away as it did in the past, or make them pay higher rates, many of the new enrollees have medical conditions requiring more care than the average customer. This is the population that Obama repeatedly pointed out as the group in most desperate need of assistance. Those with cancer and other serious illnesses were previously often unable to get insurance. A report in 2013 from NerdWallet Health found that there were about two million bankruptcies from unpaid medical bills in 2013.

But the thing is, insurance companies spread the cost for these new, expensive enrollees onto all their customers. In other words, your rates rose because now you’re helping pay for new enrollee coverage.

There are lots of great people in America who are will to help people out. We donate to charities, we serve, we give money to worthy causes. What irks some about the ACA is not that they are paying more to help sick people get coverage; it’s that they are being told they have to. It’s a law, not a chosen act of goodwill.

Are the Insurance Companies the Ones Benefitting From the ACA?

Insurance companies haven’t all done well in navigating the new waters of the ACA. Many underestimated the influx of new enrollees, and didn’t raise rates sufficiently to account for them.

Arches Health Plan in Utah reported collecting premiums of $39.7 million and had claims of $56.3 million in 2014, a.k.a they lost $16 million dollars.

“Our enrollees generated 24 percent more claims than we thought they would when we set our 2014 rates,” said Nathan T. Johns, the chief financial officer of Arches Health Plan, to the New York Times.

Many insurers across the country reported losses in 2014 and 2015, because of the same thing: inaccurate predictions of what the ACA would do. Blue Cross and Blue Shield of Minnesota says they lost $135 million in 2014.

In Oregon, claims totaled $830 million in 2014, while premiums were $703 million. Health insurance carriers there hustled to raise rates, but the Oregon insurance commissioner, Ms. Cali, said the rates they proposed weren’t high enough. The final rate increases for 2016 were higher than 35% for some carriers.

“These final rates were approved in order to protect consumers from extreme rate increases in the future,” said Commissioner Cali. “Inadequate rates could also result in companies going out of business in the middle of the plan year, or being unable to pay claims.”

But some question that rate hikes need to be drastic. In Minnesota, for example, various health plans proposed rate hikes higher than 50% for 2016, and governor Mark Dayton wasn’t happy.

“The proposed rate increases from Minnesota’s health insurers are outrageous, given that our state’s health care costs have been increasing by only 3 percent,” Dayton said in a statement. “They underscore the need for a rigorous review.”

But despite opposition, the approved rate increases were still high in Minnesota. Three of the state’s five insurers received approval to raise rates above 30%.

Wait, so is Obamacare working or not?

So, as Obama predicted, many people who previously never had reasonable coverage now have it, meaning more security and better wellbeing for them. But this means everyone who has insurance chips in more, which is the sour reality of the ACA. Proponents of Obamacare will say that the bitter pill of higher premiums is just the cost of a better national health care system that protects the nation. Industry experts say that premiums will level out in a few years, once the boat stops rocking in the health insurance market.

It is a good idea to do some investigating instead of just accepting a higher premium. Switching to a different plan can be valuable, so many recommend utilizing the marketplace.

Utilizing tax benefits and government subsidies is also important. Many Americans qualify for some form of assistance to pay medical bills. Often this comes as part of a tax return. In 2015 in Oregon, for example, 78% of Oregonians enrolled through healthcare.gov received an average premium tax credit of $199 per member per month. The majority of people who selected marketplace plans in 2015 got some kind of financial assistance.

Previous What is NF1?

Next Adult-Onset Asthma: Are You at Risk? 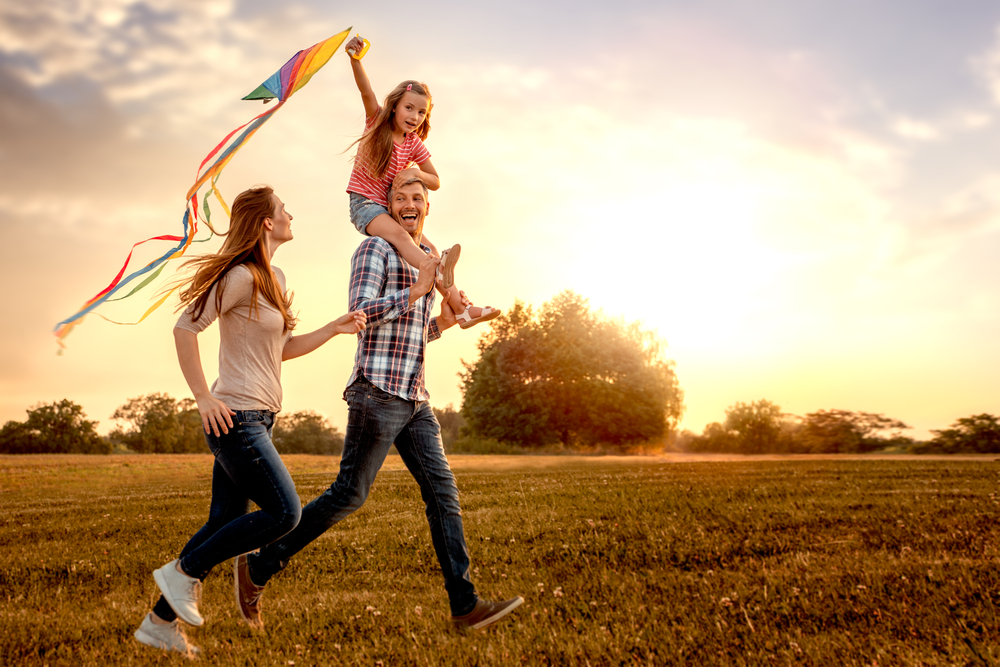