The Winter Blues: How to Brighten Short Days

Where is the Best Place to Raise a Family?

Skyscrapers and designer stores versus backyards and block parties—a century-old debate for families. Parents want the best for their kids and for themselves, and wonder if a thriving city trumps a calm neighborhood. Schools, safety, culture, environment and dozens of other puzzle pieces matter when deciding whether or not to uproot the family and plant in a different place.

An Argument for City Life

City life has more to offer than big buildings and fine dining. Even though common stereotypes don’t place charming families amidst taxies, high rises and stern-looking business people, families have a lot to gain in a city environment.

While some parents worry about the exposure that is bound to happen in an urban setting, that may just be urban living’s greatest asset. Your children will see people of all colors, hear languages of all kinds, and interact with other children of different cultures and socioeconomic backgrounds. The city is a great place to open one’s eyes to the world.

And much of this interaction is spontaneous. You’re surrounded by people—a lot of people. Human interaction is a vital skill and one that is important for health, and cities throw you into that interaction.

Cities also provide excellent opportunities for young people. Whatever career field your child is interested in, or whatever extracurricular activity sparks their interest, big cities will have it.

But the entertainment side of city life can’t be forgotten. Something is happening every night, and it will probably be much better than suburbia’s local amateur theater. If you’re willing to brave the traffic and the costs, you are bound to see some incredible things. Cities draw talent, with venues and organizations that add vibrancy to the community.

“For each year between 2010-11 and 2014-15, the combined primary city populations of the nation’s 53 major metropolitan areas grew more rapidly than their suburbs. In each of these five years, city growth exceeded one percent while suburban growth stayed below that level… Yet, the Census data for 2015-16 show city growth declining to 0.82 percent—below the suburban growth rate of 0.89 percent.”

Safety in urban cities is breaking out of its negative stereotypes. Violent crime and property crime decreased by more than a third in urban areas from 1990 to 2008, according to research from the Metropolitan Policy Program at Brookings, led by Elizabeth Kneebone and Steven Raphael. The suburbs are still statistically safer, but the gap is lessening.

Drug use, another behavior tied to inner cities, is often just as a serious an issue in suburban areas for teenagers.

Researchers at Yale, for example, conducted a study of high school student drug use, and found that:

Heroin use is growing in the suburbs, and teens from middle to high-income families are more and more often falling victim, statistics show. Prescription drug abuse, such as painkillers and ADHD drugs, is also a growing problem in the suburbs.

An Argument for the Suburb Life

Big cities and downtown areas are great, no doubt. But some families would rather visit the city than be a constant speck in it.

And why is that? Pink Floyd provides possibly the most important answer: money. Cities drain your bank account and your wallet at an alarming rate, with parking fees, expensive eating and ridiculous costs for rent and property ownership. If you want to own a home in the middle of many coastal cities, you’d better have a serious chunk of change handy.

And speaking of homes, space is another downfall of city life. For the cost of a core city apartment, you could often have a nicer place twice as big in suburbs, with a yard and a driveway. Those planning on having kids must consider space.

But stepping away from the economics of the matter, the social aspect of suburbia can be appealing to some. Sure, cities present amazing diversity, but there is great value in commonality. In a suburban school, your kids will make friends with children of similar families. Your neighbors will speak your language and will be easy to relate with. Not all of us need extra hurdles when it comes to making friends.

Read: What Is Healthier, Urban or Rural Living?

Graduation rates and test scores are generally worse in urban school districts than suburban ones, but this is probably because of home environment, poverty and other factors besides quality of the school.

Jonathan Sandy, education economics researcher at the University of San Diego, has conducted research on the differing test scores between suburban and urban students. While there is no way to analyze every factor, he says, his research shows that reason why suburban schools outperform urban schools is demographics.

“There is always a sense that ‘nothing succeeds like success’ with education,” he says.

Nice houses, highly educated people and high earning families generally mean public schools that perform well. The school’s teachers and programs matter of course, but aren’t the deciding factor in how “good” a school is.

On that note, parents should be aware that test scores are just one way to measure the quality of a school. Other important factors can be class size, expenditures per student, building quality, technology and safety of the environment.

Friends are another factor that must be considered. There is no doubt that your child’s GPA suffers when their peers have a lower GPA, recent research from Binghamton University finds.

But the bottom line is home life and parents probably mean a lot more than geography when it comes to a successful education.

But bigger also means complicated bureaucracies and snail-speed improvements. Smaller schools also have the advantage of competition in many cases. Families in the suburbs often have the means to change school districts easily, putting their kids where they think is best. This means schools have to compete against each other, and become better if they want to attract families. 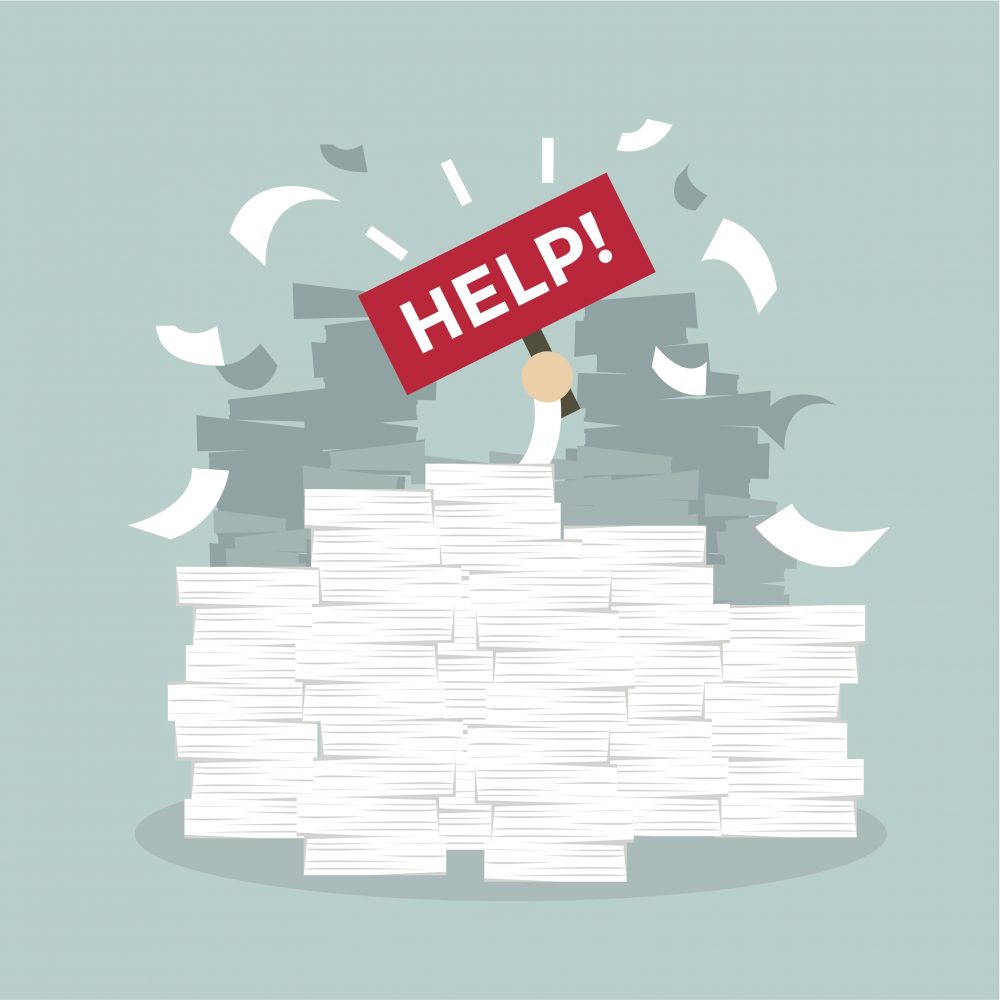