HOUSTON – Texas Children’s Hospital is excited to announce a $10 million commitment from Charif Souki to the Jan and Dan Duncan Neurological Research Institute (NRI) to fund the Huda Y. Zoghbi, M.D. Director’s Endowment. In honor of this gift, the NRI atrium will be named in Charif Souki’s honor and will now be called the Charif Souki Atrium.

“I am a huge supporter of Dr. Zoghbi and the incredible work she and her team are doing at the NRI,” said Charif Souki, co-founder and chairman of the board of Tellurian. “I hope this gift will allow NRI investigators to make advancements in several neurological diseases that children and adults all over the world are battling today.”

The Huda Y. Zoghbi Director’s Endowment was established to advance research in the neurobiology of diseases by building on the NRI’s considerable strengths in genetics, neuroscience and pediatrics, with the goal of developing treatments for neurological and psychiatric diseases.

“I am so honored by the continued generosity of Charif Souki. He continues to be a generous supporter of the institute’s research efforts allowing us to make significant contributions to our field and advancing research in many areas including obesity, eating disorders, addiction and bipolar disease,” said Dr. Huda Zoghbi, director of the NRI and professor and Howard Hughes Medical Institute Investigator at Baylor College of Medicine.

Collaboration among NRI researchers has already led to several discoveries that have helped individuals with diseases ranging from autism and epilepsy to Parkinson’s disease. Approaching disease biology using different disciplines and expertise is revealing potential therapeutic paths that would have been much harder to unearth by any one single laboratory.

“It takes a truly interdisciplinary team of researchers to understand and solve brain disorders our patients are suffering from. Our teams are collaborating and working on dozens of diseases,” Zoghbi adds. “With this new round of funding, I am confident the NRI team will be able to make great headway to help more patients, both children and adults, with disorders such as Rett syndrome, Batten disease, addiction, bi-polar, Parkinson’s and Alzheimer’s.”

The institute enhances collaboration between disciplines with the ultimate goal of translating discoveries into effective treatments for these devastating disorders. In existence since December 2010, researchers at the NRI are at the forefront of understanding numerous neurological and developmental disorders and have shared their successes through more than 1,000 publications in high-impact journals.

Souki is a Lebanese-American who is a believer in the value of fundamental research and collaboration, hence his admiration for the NRI. As the second largest donor to the NRI, he has given $16 million in total, including the recent $10 million, to create

and support the Huda Y. Zoghbi, M.D. Director’s Endowment. Souki is the founder of Tellurian investments, a liquefied natural gas company, and founder and former CEO of Cheniere.

Next The Power of Defaults 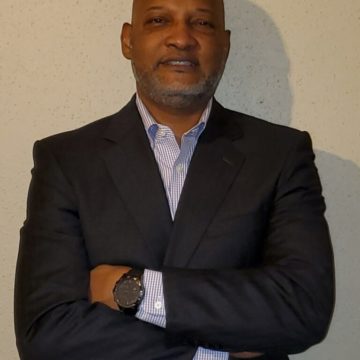 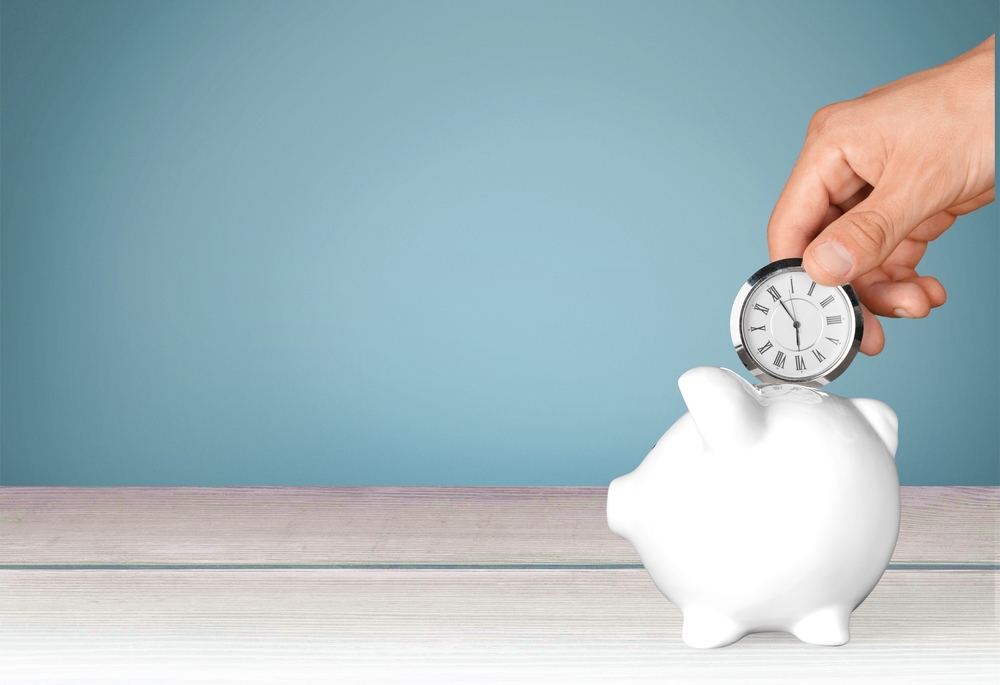