Soccer is becoming less of a foreign sport to Americans, and its professional soccer league (Major League Soccer or MLS) is showing that. Stadiums are packed even for new teams, and the season goes through June and July.

Looking over a ledge and taking that step into space takes guts, even with a harness and ropes. Repelling is an amazing thrill that doesn’t have to be expensive.

Creativity at it’s finest often comes in the form of a solitary person on a stage trying to get the audience to laugh.

Chances are you’ll find yourself near an ocean at some point this summer. Harness the power of the sea with a surfboard. It’s hard, but addicting.

Few feelings compare to crushing an epic home run over the fence in city-league softball. Plus, sports are great exercise for escaping the monotony of a typical workout.

This park offers some of the awe-inspiring nature that North America has to offer, including 700 miles of trails through spectacular landscapes.

This lake evaporates in the summer, leaving a blood-red lake floor where salt-loving algae thrives. Besides the stunning lake, a million flamingos use this area as their breeding ground.

Tie-dye shirts have nothing on this geological insanity. Earth isn’t usually rainbow colored, but this place in China is.

This is a breathtaking monastery perched on the face of a cliff in Bhutan. How and why it was built is for you to find out, but the result is jaw-dropping. 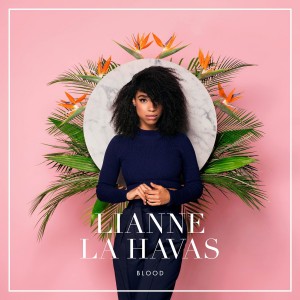 The Raconteurs, Consolers of the Lonely (Rock n’ roll)

These artists do projects all over the world. Follow their work and see if you can find some of their fascinating installations as you travel.

Banksy is a controversial graffiti artist with pieces all over the world. If you’re traveling this summer, see if there are any pieces in the city where you’re traveling.

Rodina Mat means “Motherland” in Russian, and this statue, which commemorates those lost in WWII, is one of the largest in the world. It weighs 8,000 tons.

Seeing a work by Michelangelo should be on everyone’s bucket list, and this is one of his greatest.

This movie comes out on June 12, and will hopefully be as stellar as the earlier Jurassic Park movies.

A cattle herder in Mali faces the terror of a Jihadist regime.

Seymour Bernstein, renowned pianist, devoted his life to helping people develop their gifts. His story is told here in a powerful way.

This movie was filmed over the course of 12 years with the same cast, making it a groundbreaking movie that captures childhood like never before.

Directed by Clint Eastwood and starring Bradley Cooper as Chris Kyle, a US sniper in the middle east conflict, this movie is sure to cause some discomfort and captivate you like few other movies can. 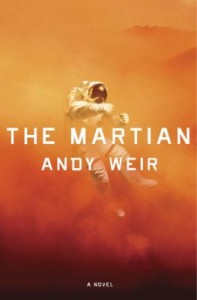 An astronaut is stranded on Mars, and has to figure out ways to survive until NASA can find a way to save him. It’s a realistic thriller that integrates all of what we actually know about Mars in a believable way. Matt Damon is starring in a movie based off this book.

Incredible true stories of a nomadic American family told from the perspective of the young daughter.

The Art of Manliness: Manvotionals, Brett and Kate McKay

From Roosevelt to Aristotle to Churchill, the greatest men in history expound on the true virtues of manliness.

How to Win Friends and Influence People, Dale Carnegie

This is what most self-help books aspire to be but fail at.

This is one of those books that turns your brain on its head. You’ll likely never think the same about many social issues.

Previous Why Are People Eating Collagen?

Next The Price of Beauty? 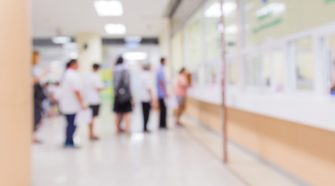