The American Association for Cancer Research (AACR) released their 2014 report on the progress made against cancer. Here are some of their key findings:

Of the 14.5 million cancer survivors today, 380,000 received their diagnosis as children or adolescents.

The AACR calls for the NIH and the NCI budgets to grow, at least comparable to the “biomedical inflation rate.”

“During the past half century, bipartisan support from Congress and the administration for the NIH and NCI has enabled extraordinary progress against cancer,” the report reads. “In doing so, it has saved countless lives, created jobs, and promoted economic growth in the United States. It has also catalyzed the development of the biotechnology industry and secured the United States position as the global leader in science and innovation. Therefore, if we are to increase the rate of progress we are making in the battle against cancer, while at the same time ensure that economic growth in the life sciences continues, it will require sustainable increases in federal funding for the NIH and NCI.” 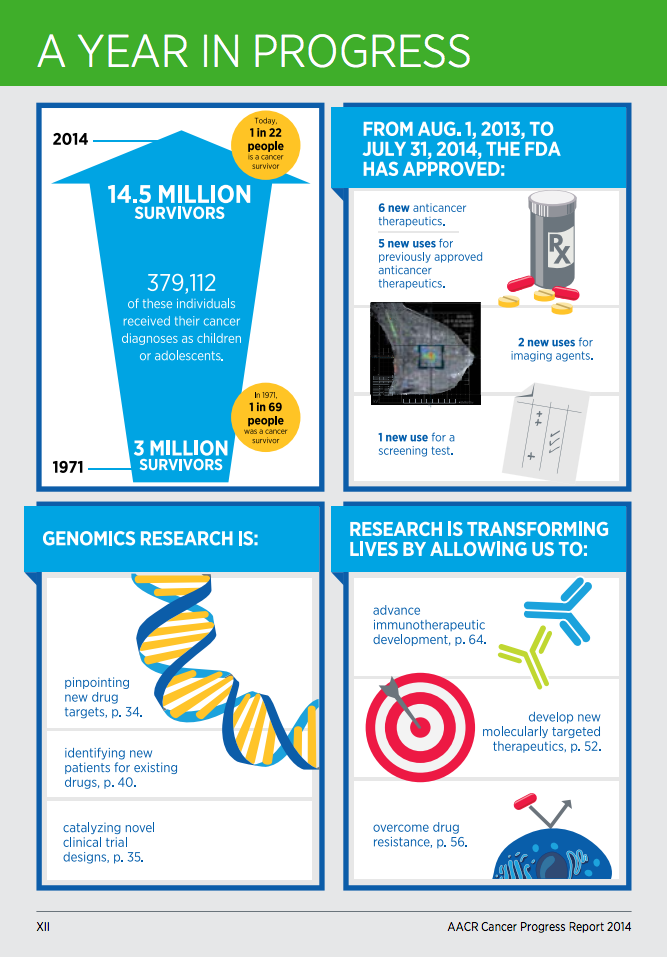 Previous To Snack, or Not to Snack?

Next Burger Vs. Salad 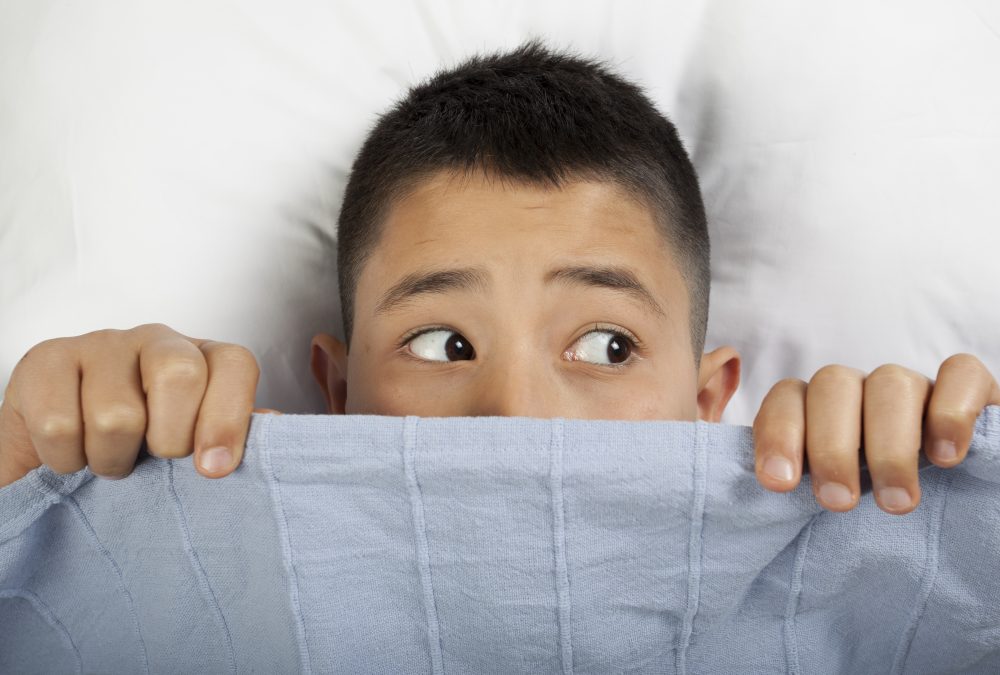 Why We Fear Things, And Why It’s Good and Bad